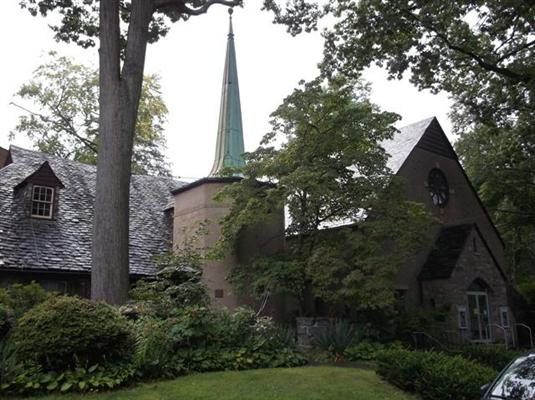 4TH Wall Theatre will celebrate Black History Month with Ntozake Shange’s ground-breaking play, For Colored Girls Who Have Considered Suicide When the Rainbow is Enuf. The piece is billed as a “choreopoem” and weaves together 20 separate poems with music, movement, and narratives to tell the stories of love, empowerment, struggle, and loss in a complex representation of African-American sisterhood. The cast consists of seven nameless African-American women only identified by the colors they are assigned. The show first premiered at the Henry Street Settlement, Joseph Papp’s Public Theatre, and later moved to Broadway.

For Colored Girls… first took shape in 1974 as an electrifying performance by Shange and four of her close friends in a Berkeley, California, women’s bar called the Bacchanal. As they moved and danced, they recited Shange’s poems about coming of age, heartbreak, sexual assault, and redemption. The choreopoem went on to win the 1977 Obie and was nominated for Tony and Grammy awards. Time Magazine called it “A poignant, gripping, angry and beautiful work.”

4th Wall’s production will be presented February 16, 17, and 18 at the Burgdorff Center for the Performing Arts in Maplewood. The show is directed by Gwen Ricks-Spencer, 4th Wall founding member and current Executive Director.

The show contains mature subject matter; please use discretion when considering bringing children under 16. The show will be followed by a brief discussion for those who are interested.

For Colored Girls… will play three performances on February 16 and February 17 at 8:00 pm and February 18 at 3:00 pm at the Burgdorff Center for the Performing Arts (10 Durand Road) in Maplewood. Tickets are $22 for adults, $18 for seniors, and $15 for students with ID. Tickets may be reserved by calling 973-996-8484. Visa, MasterCard, American Express and Discover are accepted. Tickets may also be purchased online, and additional information is available here.