Celtic Christmas Kicks Off the Holiday Season of Cheer 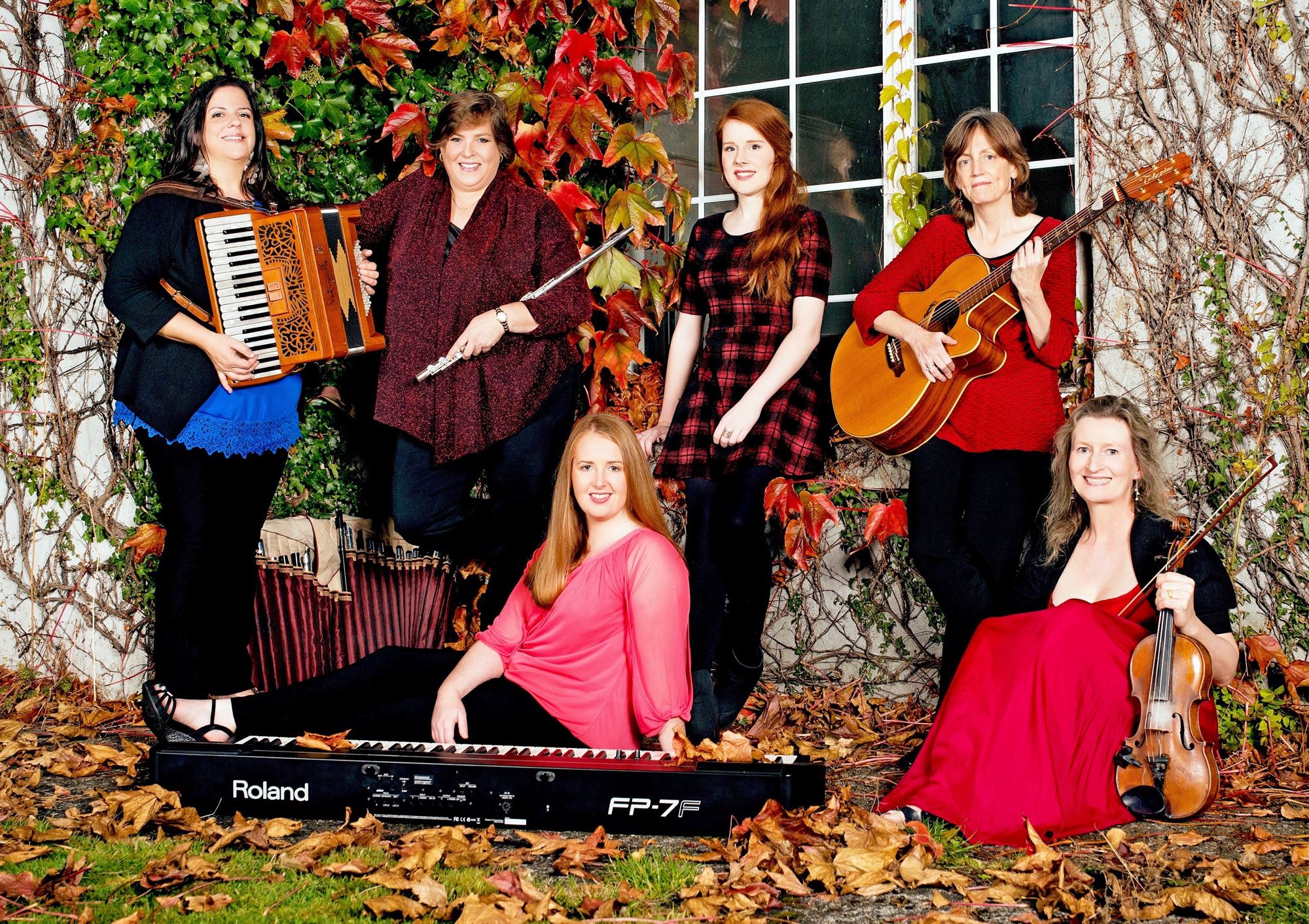 Cherish the Ladies, the Grammy Award-nominated, Irish-American super group will share their Irish heritage and love of traditional Christmas music with the South Orange Performing Arts Center on Thursday, November 30th at 7:30PM. The all-female group was formed in 1985 under the leadership of Dr. Mick Maloney for a one-time concert series that was celebrating the rise of female artists in the male-dominated genre of Celtic music. What began originally as a one-time concept soon became an Irish traditional music sensation. Cherish the Ladies is now the most sought after Irish-American group in Celtic music. “It is simply impossible to imagine an audience that wouldn’t enjoy what they do,” says the Boston Globe. Purchase tickets here.