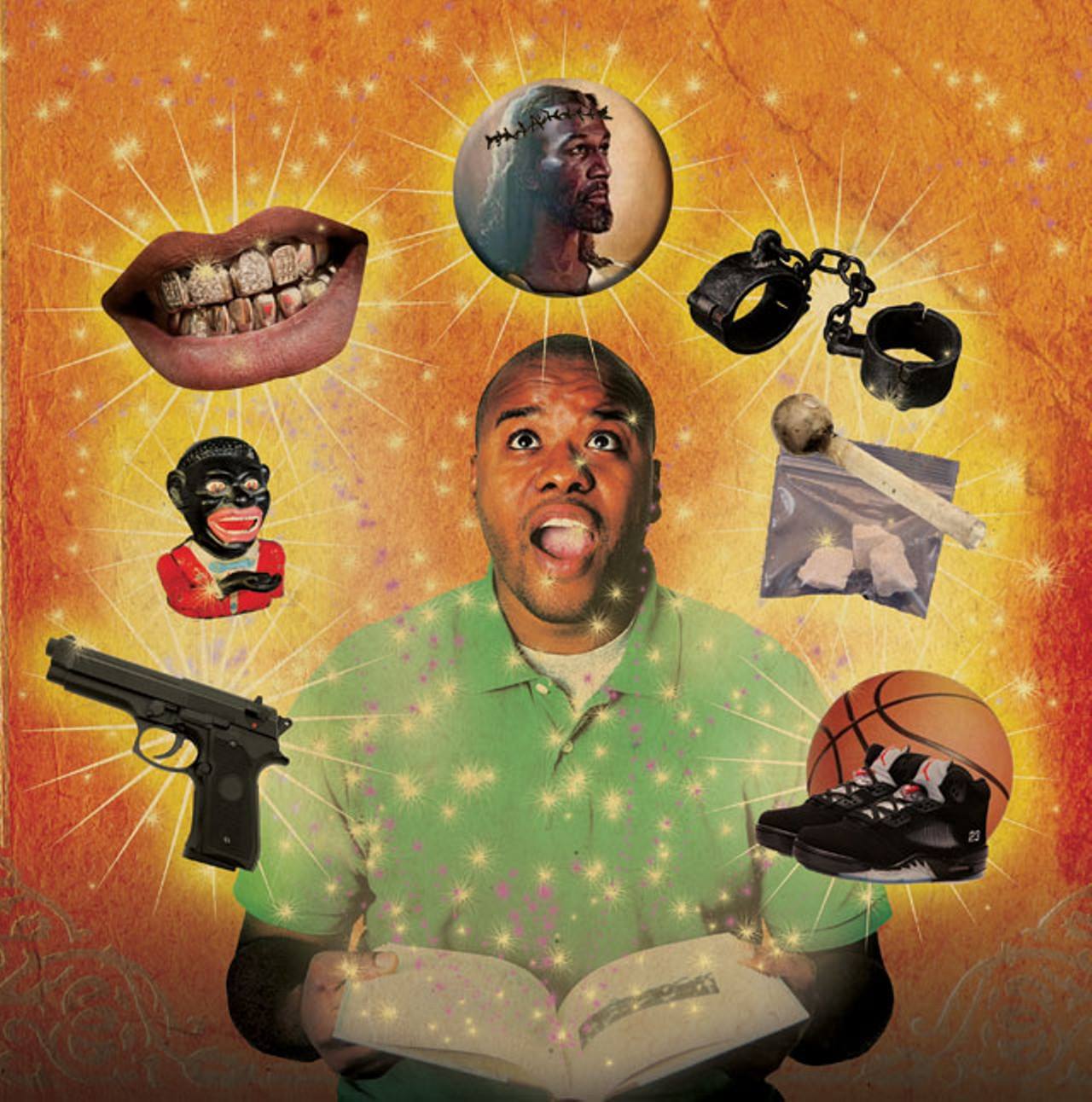 Midtown Direct Rep (MDR) is delighted to present its third reading of its 2017-2018 staged reading series, Theater at The Woodland, with a presentation of The Magic Negro and Other Blackness, written and directed by Mark Kendall. This event will be performed for one night only on Sunday, January 14th at 7:00pm at The Woodland (60 Woodland Rd. Maplewood, NJ), where MDR is the resident theater company. The reading is $20 (advance purchase), $25 (if purchased at the door) and open to the public. Student/Senior discounts are also available. Tickets can be purchased online through Eventbrite by clicking the link HERE.

This hilarious one-man show shows a performer at war with himself. By dissecting common themes in representations of the African-American experience, from race cards to white flight, and Aunt Jemima to Black Jesus, Kendall will make you laugh until you cry and cry until you laugh.

About the play – a statement from the author
When I first wrote and performed “The Magic Negro and Other Blackity Blackness” back in 2014, I wanted to use comedy to explore how stereotypes can limit how we see black men in everyday life. But after performing the material for a couple years, I began to wonder, are people understanding the satire, or am I just giving them an opportunity to laugh at stereotypes? This was something that I struggled with for a bit, and after a few revisions, I tried to address that inner-questioning more in the work. I wanted to point out that stereotypes are ridiculous, but why do they stick in the first place? And for me, when I see an audience start to question their own laughter, that’s when the real comedy can start.” 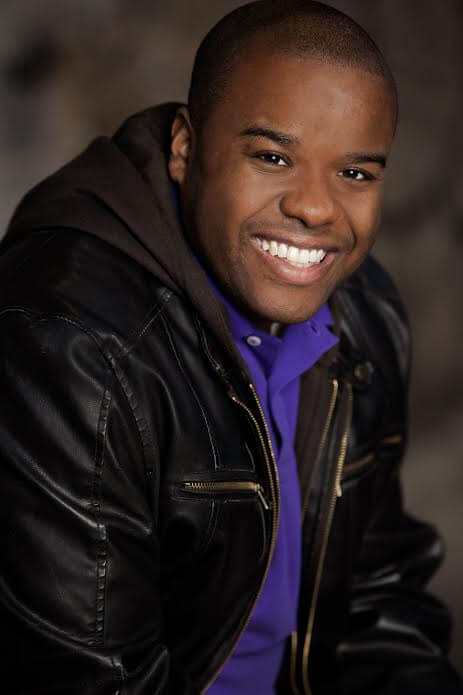 About the playwright – Mark Kendall
Mark Kendall first got into comedy while studying film at Northwestern University. He had a chance to work at Comedy Central through the Chris Rock Summer School Program for up and coming comedy writers of color. During his time at Comedy Central, Kendall got to pitch jokes to the writing staffs of “The Daily Show” and “The Colbert Report.” Mark performs comedy in Atlanta at Dad’s Garage Theatre Company and Highwire Comedy, and also teaches improv and sketch writing. He is currently touring with his one man show “The Magic Negro and Other Blackity Blackness”, a sketch show that examines the depiction of black men in the media. For his work with the show, Kendall was named “Best Professional Funny Man” by Creative Loafing Atlanta.

About Theater at The Woodland
Midtown Direct Rep’s Theater at The Woodland is a series of readings of new plays and musicals in development, presented on Sunday evenings in the Parlor at The Woodland, right in the center of Maplewood Village. The readings include lively post-show discussions with the cast and creative team, fostering a fun and collaborative environment that allows the audience to be a part of the development of vital new works. Many of the plays presented by this reading series have gone on to major productions off-Broadway, in regional theaters, and beyond.