Prospect Presbyterian Church is inviting the community to join them on Sunday, March 6 for a Concert for Social Justice featuring David LaMotte. He will also be speaking during worship that morning at 10:30 AM.

David LaMotte is an award-winning songwriter, speaker and writer. He has performed over 2500 concerts and released eleven full-length CDs of primarily original music, touring in forty-eight of the fifty states, as well as extensively in Europe, Australia and New Zealand. The Boston Globe writes that his music “pushes the envelope with challenging lyrics and unusual tunings, but he also pays homage to folk tradition,” while BBC Radio Belfast lauds his “charm, stories, humour, insightful songs, sweet voice and dazzling guitar ability.”

LaMotte suspended his eighteen-year music career at its peak in 2008 to pursue his other passion by accepting a Rotary World Peace Fellowship to study International Relations, Peace and Conflict Resolution at the University of Queensland in Brisbane, Australia. As part of that study, he also spent three months in rural Andhra Pradesh, India working with a Gandhian development organization.

In 2004, David and his wife Deanna founded PEG Partners, a small non-profit organization that supports schools and libraries in Guatemala. He continues to volunteer as the Director for PEG. He is also a consultant on Peace and Justice at the North Carolina Council of Churches.

David has published two illustrated children’s books. The first based on his award-winning children’s song SS Bathtub and the second, White Flour, which tells the true story of a creative and whimsical response to a Ku Klux Klan march in Knoxville, Tennessee by a group called the Coup Clutz Clowns. His next book, a non-fiction title for adults, is tentatively titled Worldchanging 101: Challenging the Myth of Powerlessness.

LaMotte serves as Clerk (Chair) of the American Friends Service Committee (AFSC) Nobel Peace Prize Nomination Task Group, working with twelve people on three continents to determine the AFSC’s nomination each year.  AFSC is qualified to make an annual nomination as a laureate of the Nobel Peace Prize, having accepted the prize in 1947 on behalf of Quakers everywhere.

Touring full-time for over two decades, LaMotte developed a large and loyal following around the world. His music has been honored with numerous awards and grants as well as artist sponsorships from Taylor Guitars and John Pearse Strings. David’s music has been featured on dozens of artist compilations. Notably, his song Dark and Deep was included on Songs Inspired By Literature, Chapter One, a benefit CD to raise money for adult literacy. Other artists on that CD include Suzanne Vega, Aimee Mann and Bruce Springsteen. Several independent films feature David’s music, and it has been heard on the Today Show and the Showtime television series This American Life.

LaMotte is a public speaker and workshop leader, offering Worldchanging 101 workshops around the world for more than a decade. As a result of his work with schools in Guatemala, he was nominated as a “Hero of Humanity” in the Heifer Project’s magazine World Ark and named a “Madison World Changer” by his undergraduate alma mater, James Madison University.

David LaMotte makes his home in Black Mountain, North Carolina, with his wife Deanna and son Mason. He is currently touring extensively, speaking and performing, and turning his attention toward a new recording project. 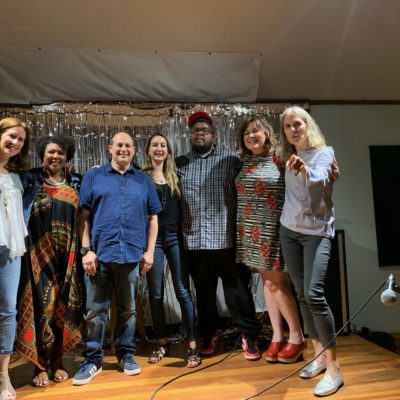 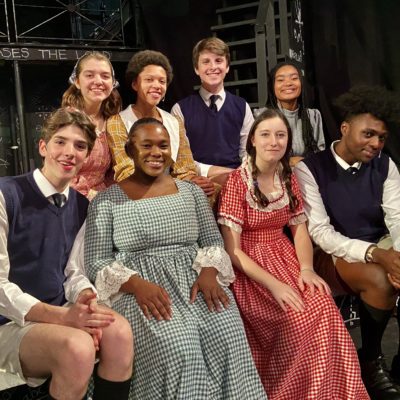 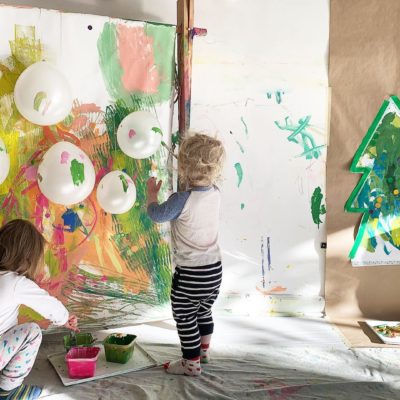