The Village Green provides day-to-day, granular news coverage of the issues that matter to the people of Maplewood, South Orange, and environs — including education, redevelopment, taxes, public safety, governance, local business, the arts and culture, and lifestyle — with fairness, thoroughness, humanity and a distinct voice. 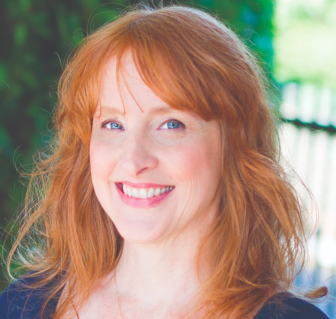 Co-founder Carolyn Parisi served as editor of Maplewood and South Orange Patch and contributed to and edited Livingston and West Orange Patches. She was a regular contributor for The NY Times Local, and wrote for and edited Baristanet for more than a year. She is a writer and editor with more than 25 years of experience in print and online journalism, grant writing and development, marketing and public relations. 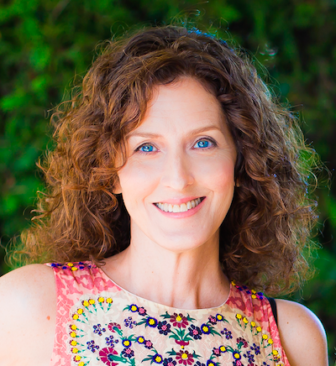 Co-founder Mary Barr Mann was editor of Maplewood Patch from October 2009 through May 2012. She formerly worked at the Springfield Avenue Partnership and for and with other area business and neighborhood economic development agencies (in Red Bank, Philadelphia, Newark, Bloomfield, DUMBO, Long Island City). Mary has served as Deputy Director at Montclair State University’s NJ News Commons and Center for Cooperative Media, and more recently as a Communications Specialist at Montclair State University. 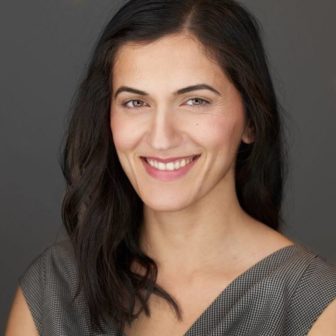 Ambreen Ali is a South Orange resident who has written about sustainability issues for The Village Green through a fellowship with CivicStory in collaboration with the New Jersey Sustainability Reporting Hub project. Read Ambreen Ali’s sustainability reporting here.

Lela Moore is a journalist with more than 20 years of experience, including stints at The New York Times and The Chattanooga Times Free Press and bylines in Teen Vogue, Insider, Bleacher Report and more. She also served as a senior manager of digital communications for New York Road Runners. Lela moved to Maplewood in 2021 from Brooklyn, like just about everyone else, and lives here with her family. If she’s not learning about her new town by covering the South Orange-Maplewood Board of Education and the Maplewood Township Committee for Village Green, she’s exploring it on foot with the SOMA Fox Running Club. You can follow her on both Instagram and Twitter @runlelarun. 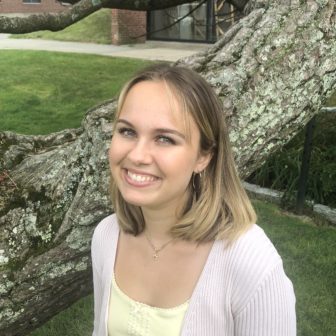 Colleen Falconer is a current undergraduate at Clark University, where she studies International Development & Social Change. She grew up in Maplewood and has been writing for the Village Green since she was in high school. Even though she no longer wants to be a journalist (fingers crossed for law school!), she loves writing and learning more about her hometown through her work with the Village Green. 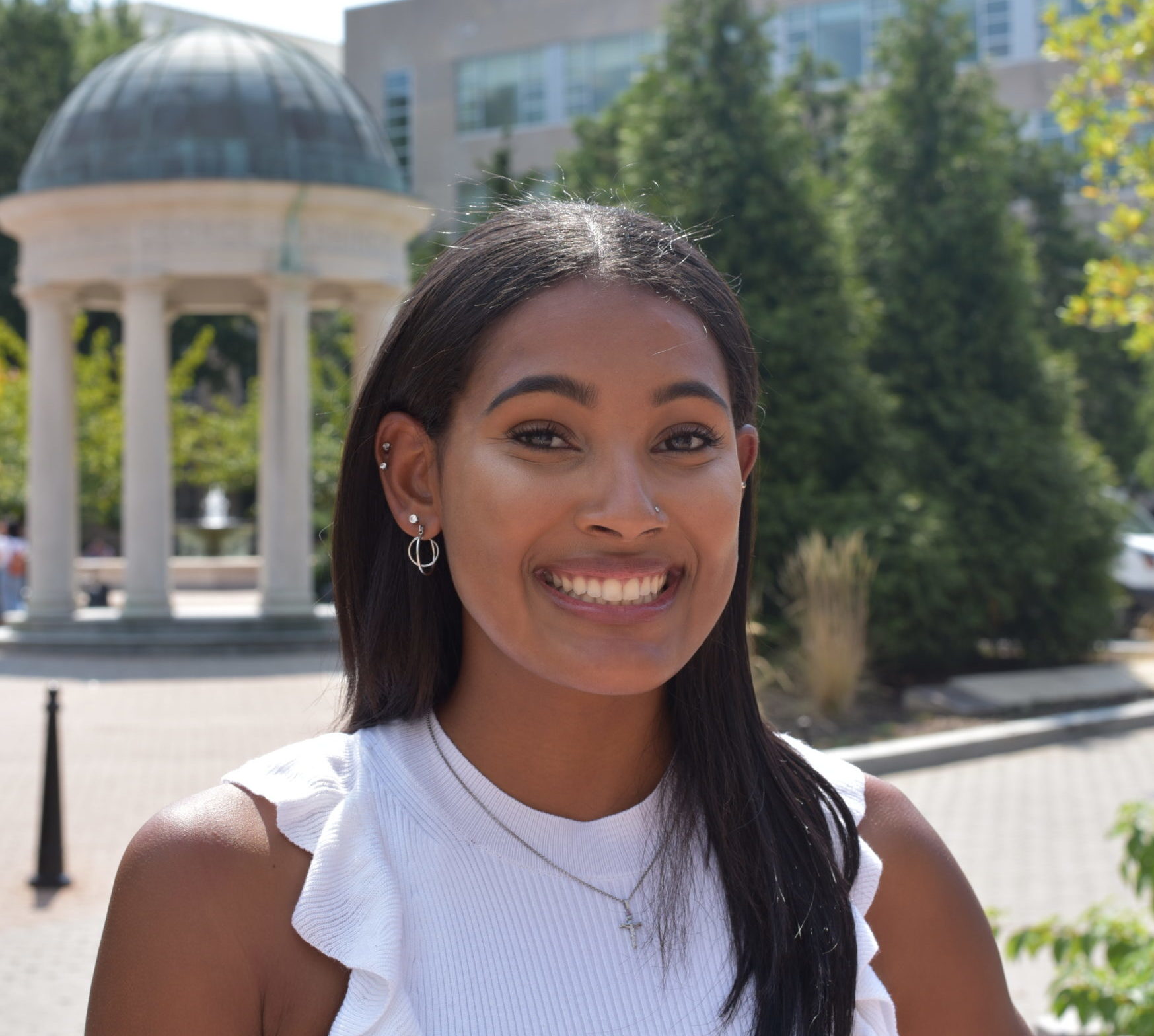 Raina Hackett is a current undergraduate at The George Washington University studying History and Sociology. She grew up in Maplewood and started writing for Village Green in 2020. She enjoys stories centered around local politics and highlighting underrepresented communities. In the future, she hopes to go to law school and work in public service. 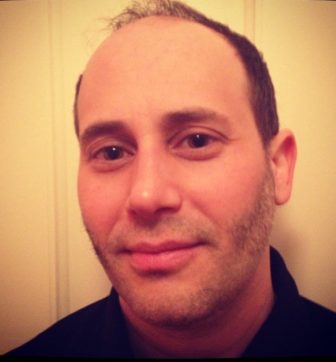 Donny Levit is a journalist and writer. He’s the author of Rock n’ Roll Lies, 10 Stories. Before moving to Maplewood, he was the senior editor of Bklyner.com. He’s an art and culture writer, with interviews including Ken Burns, Andre Braugher, and NY1’s Roger Clark. He’s also a radio dj. Follow him on Twitter @donnyreports and Instagram @undertheinfluenceradio. 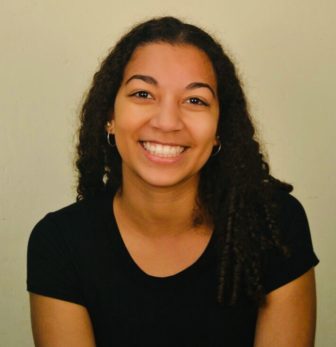 Hadriana Lowenkron is a student at the University of Pennsylvania studying Urban Studies, Journalism, and Spanish, and a student journalist looking to investigate the race-related income disparities in urban communities. She is Editor in Chief of The Daily Pennsylvanian, Penn’s independent student newspaper. Previously, she interned with The Philadelphia Inquirer, Bloomberg, and the Center for Constitutional Rights. 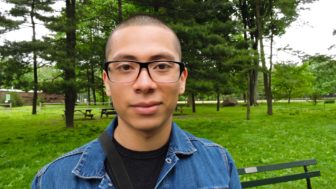 Kelvin Jimenez Michaca is a Montclair State University graduate who studied public and professional writing and journalism. He speaks English, Spanish, French and Italian. He uses his appreciation of foreign languages and cultures to inform the variety of writing that he does. He is a frequent contributor to Montclair State’s student newspaper, The Montclarion, and has recently been hired as a media intern for the Port Authority of New York and New Jersey for its centennial project. Feel free to connect with him on LinkedIn. 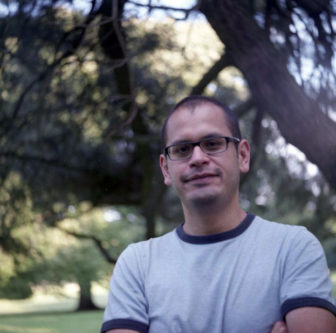 Bruno J. Navarro has more than 20 years of experience as a journalist— covering education, municipal government, business and technology, and everything in between. Navarro covers the South Orange-Maplewood Board of Education for Village Green. Navarro ran for a seat on the SOM BOE in 2018, focusing on issues of communication and safety.

Growing up and then raising her own family in Maplewood, Claire Sinclair has lengthy ties here. Her parents and husband are also lifetime residents of the two towns, with more than eight of her family members graduating from Columbia High School, spanning the classes from 1963 through 2020.

Claire is a Kindergarten teacher at Tuscan School but photography has always been her hobby which led her to take photographs for the Village Green. She loves taking her camera to happy and celebratory events around town where she captures moments that show off the small town feel of Maplewood and South Orange. 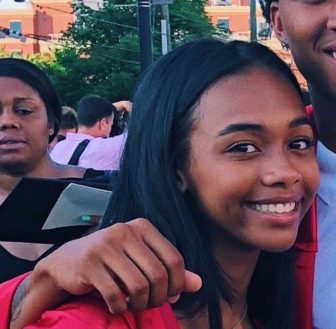 Sri Taylor is a 2018 graduate of Columbia High School who is now studying Communications at Rutgers University. Sri has written for Village Green on education, social justice and equity issues.

Avery Walsh is a Junior at Villa Walsh Academy who lives in Maplewood. She wants to be a Journalist and is passionate about Psychology and Mental Health Awareness. She is in the process of publishing her first book, which is a mental health guide for kids during the pandemic. She started writing for the Village Green in 2021 and is looking forward to her future at VG! 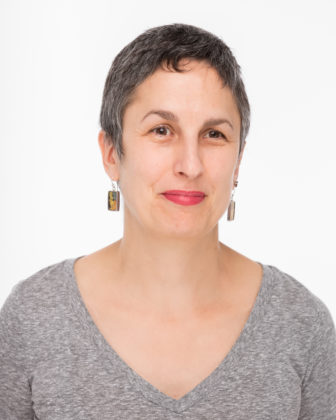 Joy Yagid is a Maplewood based photographer, who loves to photograph moments of human nature or nature itself. She has written and photographed for the Village Green, Patch (Maplewood, South Orange, Millburn, West Orange), Baristanet, NJNext, and the New York Times’ The Local, as well as The New York Times print edition. Her photographs have been in local, regional and national exhibitions as well as private collections. When not photographing people, owls or plants, you can find her in her garden, volunteering with the local Girl Scouts or hiking all over New Jersey. Her work can be seen at www.joyyagid.com.

Jordan Young is currently a freshman at American University, where she studies Journalism and Public Health. She is also a staff writer for their student-run newspaper, The Eagle. A Maplewood resident of four years, she started writing for The Village Green in 2020 and is the former Co-Opinions Editor of Columbia High School’s newspaper, The Columbian.