The Maplewood Ideas Festival continues with Oscar-winning film editor Tim Squyres on Thursday, March 31, 7:00 pm at the Main Library. The event is free and open to the public. 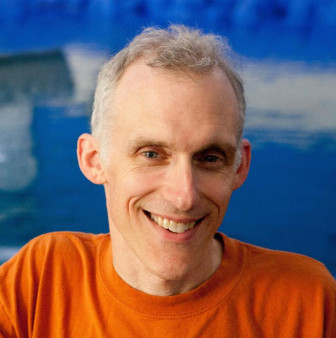 His other films include Unbroken, Rachel Getting Married, Syriana, The Ice Storm, and The Wedding Banquet. His work has received two Oscar nominations for editing. He has also edited a wide variety of television and music video projects, and his documentary work includes collaborations with Bill Moyers, Michael Moore, Alex Gibney and George Butler. Squyres and his family have lived in Maplewood for nearly thirty years.

Squyres will talk about the role of a film editor, how movies are shot, and how an editor can create different styles. He’ll show ‘before’ and ‘after’ clips, and take questions from the audience.