The Village Green May 2, 2015
0 FacebookTwitterPinterestEmail 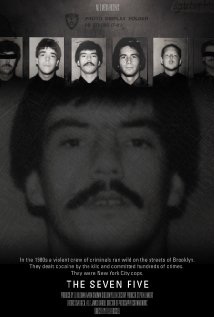 Reel Talk, a new independent film series at SOPAC’s Bow Tie Cinemas, will present Tiller Russell’s The Seven Five, a documentary about Brooklyn’s 75th Precinct in the late 1980s and early 90s, on Sunday May 3 at 11 a.m.

“Hollywood could take lessons in gangster chutzpah from the real-life corrupt cops parading through the film, particularly Michael Dowd,” says Ronnie Scheib of Variety. Dowd will be Reel Talk’s special guest on Sunday.

Purchase tickets at the box office or online at www.reeltalknj.org.