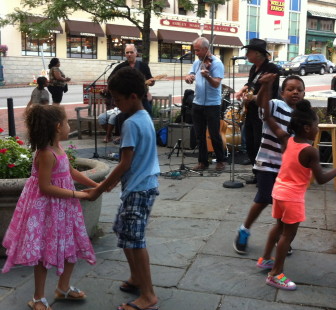 Downtown After Sundown evening concerts have returned to South Orange Village Center, starting with three dates in May.

The concerts continue every Friday and Saturday through June 25, 2016, and will feature acoustic, zydeco, jazz, flamenco and other musical styles.

Downtown After Sundown is made possible by the Village of South Orange and is produced by the South Orange Village Center Alliance.

The schedule is as follows: