The Village Green May 15, 2015
0 FacebookTwitterPinterestEmail 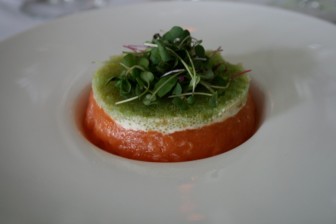 On Tuesday, Zagat released its annual list of “New Jersey’s 50 Best Restaurants: a mix of tried-and-true classics, affordable eats and trendy hot spots spanning the beach towns of the Jersey Shore up to the northern suburbs.”

On that list are two Maplewood restaurants: Lorena’s at #5 and Arturo’s Osteria and Pizzeria at #50.

With 565 towns in New Jersey, it’s pretty impressive that Maplewood has two of the 50 top-rated restaurants. Atlantic City blew everyone else away with seven of the top 50, but, hey, they’ve got casinos and tourism. Only a few other towns (like Cape May, Princeton and Ridgewood) scored a two-fer like Maplewood.

Zagat reviewers wrote that Lorena’s was a “jewel box” from chef Humberto Campos Jr. and his wife, Lorena, offering a “top-notch” experience of “divine” French cuisine and “wonderful” service in a “cozy, romantic” setting. 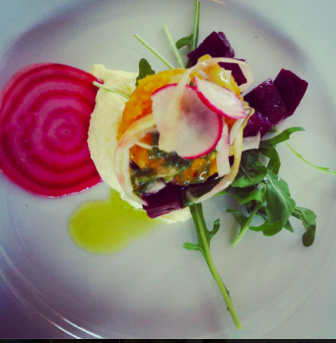