SO Rescue Squad Asks for a Loan, Gets a Grant 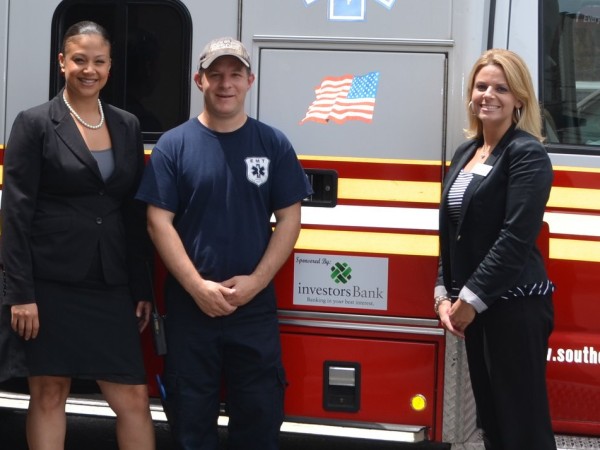 It offered a grant.

Rescue Squad Captain Dan Cohen reports that Investors Bank “has been a big supporter” of the squad.

“Last year we we needed to replace one of our ambulances but unfortunately did not have enough money to purchase a new one. We approached Investors for a loan and they were gracious enough to offer us a $25,000 grant instead.”

The grant went towards purchasing two used ambulances which are now in service and bear the Investors logo. Although the ambulances were purchased last summer, they then needed to be painted and lettered, and have lights and radios and other equipment installed.

“We recently decided to place the investors logos on the sides to thank them for their support,” said Cohen. The logos were added just a few weeks ago. 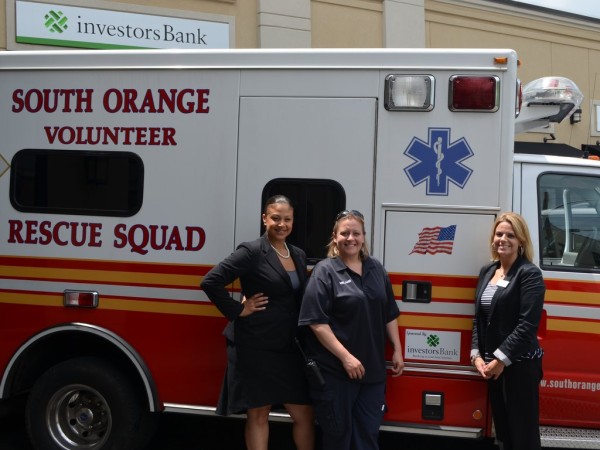