Maplewood Police report that 17-year-old Maplewood resident was shot in the legs last night after leaving a party on Schaefer Road in Maplewood.

Police say that, around 10 p.m., the victim left a party being held on Schaefer Road when he was approached by two males near Jacoby Street. One of the men produced a handgun and fired several shots at the victim, striking him in the legs.

The two suspects then fled the area.

Maplewood Police and Maplewood Fire EMS units responded to the scene where they found the teenage boy on the sidewalk suffering from gunshot wounds to his legs.

The victim was conscious and alert.

The victim was transported to University Hospital in Newark where he is being treated for gunshot wounds to his legs. 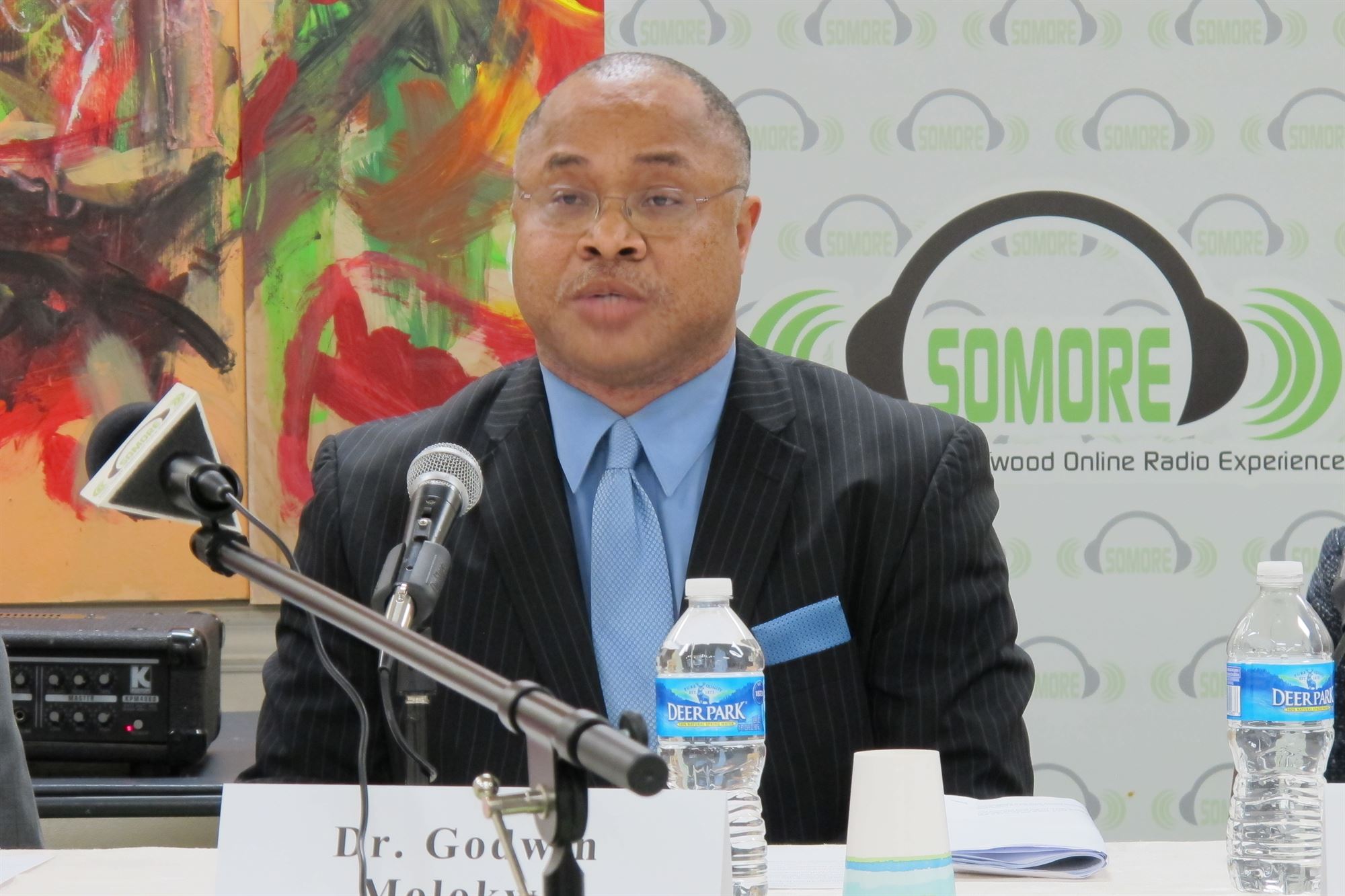 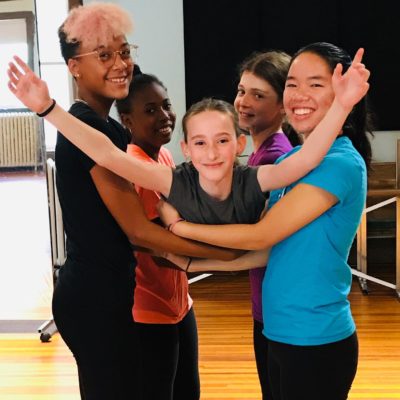 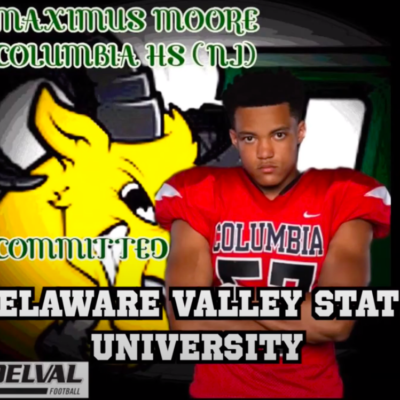