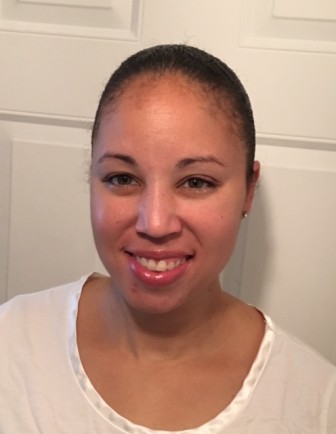 The South Orange-Maplewood Board of Education has appointed Dara Gronau as Principal of Maplewood Middle School.

Gronau is a Columbia High School graduate — and CHS track star, noted Superintendent of Schools Dr. John Ramos — who has served as a principal at West Side High School in Newark and as supervisor of English for grades 6-12 in the Ridgewood Public Schools.

Gronau participated in a Meet & Greet with community members on August 18 at the MMS Library along with Tuscan School Assistant Principal Kevin Mason who was also a finalist for the position.

Gronau said she was “really excited about the opportunity” and “thrilled to be welcomed home,” noting that the last time she was in the room she was being congratulated for her CHS track team’s performance at the Penn Relays. Gronau stressed the good things she had heard and knows about the staff at MMS and expressed her interest in getting started (she won’t need to wait long: her start date is August 24).

Gronau was actually on the agenda for appointment as Supervisor of English Language Arts K-12; however that position is not being filled at this time, said Ramos.

Kathleen Bailie, MMS HSA Co-President, explained earlier Monday: “Ms. Gronau accepted the ELA Supervisor position last month before applying for MMS Principal.” According to Bailie, Dr. Ramos returned from vacation and interviewed both candidates in order to make a decision and recommend a candidate to the Board of Education tonight.