This past Sunday, June 14, Hometown Ultimate completed its 10th year and 21st season.

Hometown Ultimate is the name of a co-ed intramural ultimate frisbee program run through the Maplewood Recreation Department, and is open to children in both Maplewood and South Orange in grades 6-8.

Hometown Ultimate fields four teams —White, Purple, Black and Green. Players are placed onto one of those teams after an initial orientation period to determine skill level. There are practices and intramural games.

Going into the last round of games for the 2015 intramural season, Team Purple had already clinched the top spot in the league, but Team Green, the league champion for the past two seasons, put up a good fight despite knowing the outcome wouldn’t change the teams’ standings. Green threw Purple off their game by putting up the first point and by utilizing their new defensive strategy, forcing Purple to adjust their offense. In the end, Purple won the game, giving them a 5-0-1 record and the league championship.

In the other final game of the season, Teams White and Black battled it out for 2nd place. Although Black beat White in their first match-up early in the season and entered the final round with more wins than White, they also had more losses due to White’s early tie with Team Purple. While Black made White work for every point, in the end Black could not stop them and White walked away with 2nd place. 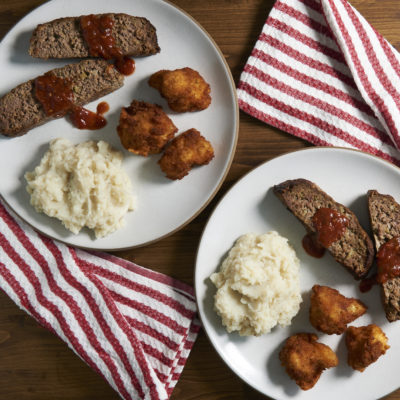 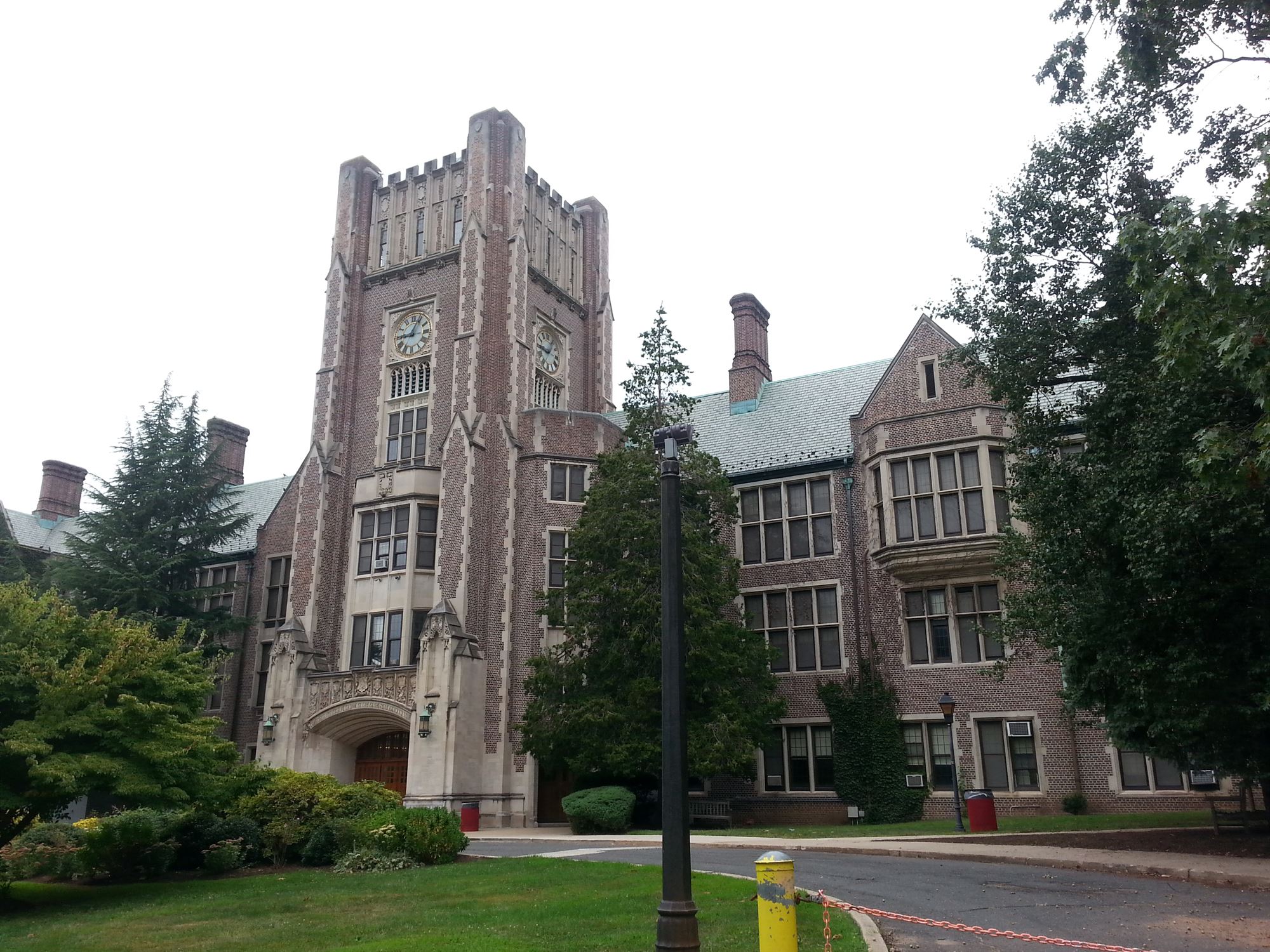