The South Mountain YMCA Aces Gymnastics team has had two back-to-back meets this month in Madison, NJ. Last weekend the A team including Kellyn Shuster and Grace Healey competed, with Grace receiving a 5th on beam and a 5th All-around. Yesterday both A (Kellyn Shuster) and B teams (Maggie Harper, Aniyah Benjamin and Jordan Dodson) gave a strong performance. Maggie was 3rd on beam and 4th on bars for level 7 age 10 and under. Kellyn was third on beam and 6th on floor for level 8 age over 14.

The Aces team is small but mighty! Our girls continue to place against much larger YMCA teams (Fanwood-Scotch Plains- 13, Somerset Valley -18, Madison -34). Practice is held at the South Mountain Y between Jefferson and Parker in Maplewood, and at the First Presbyterian and Trinity Church between South Orange Ave and Irvington Ave in South Orange. 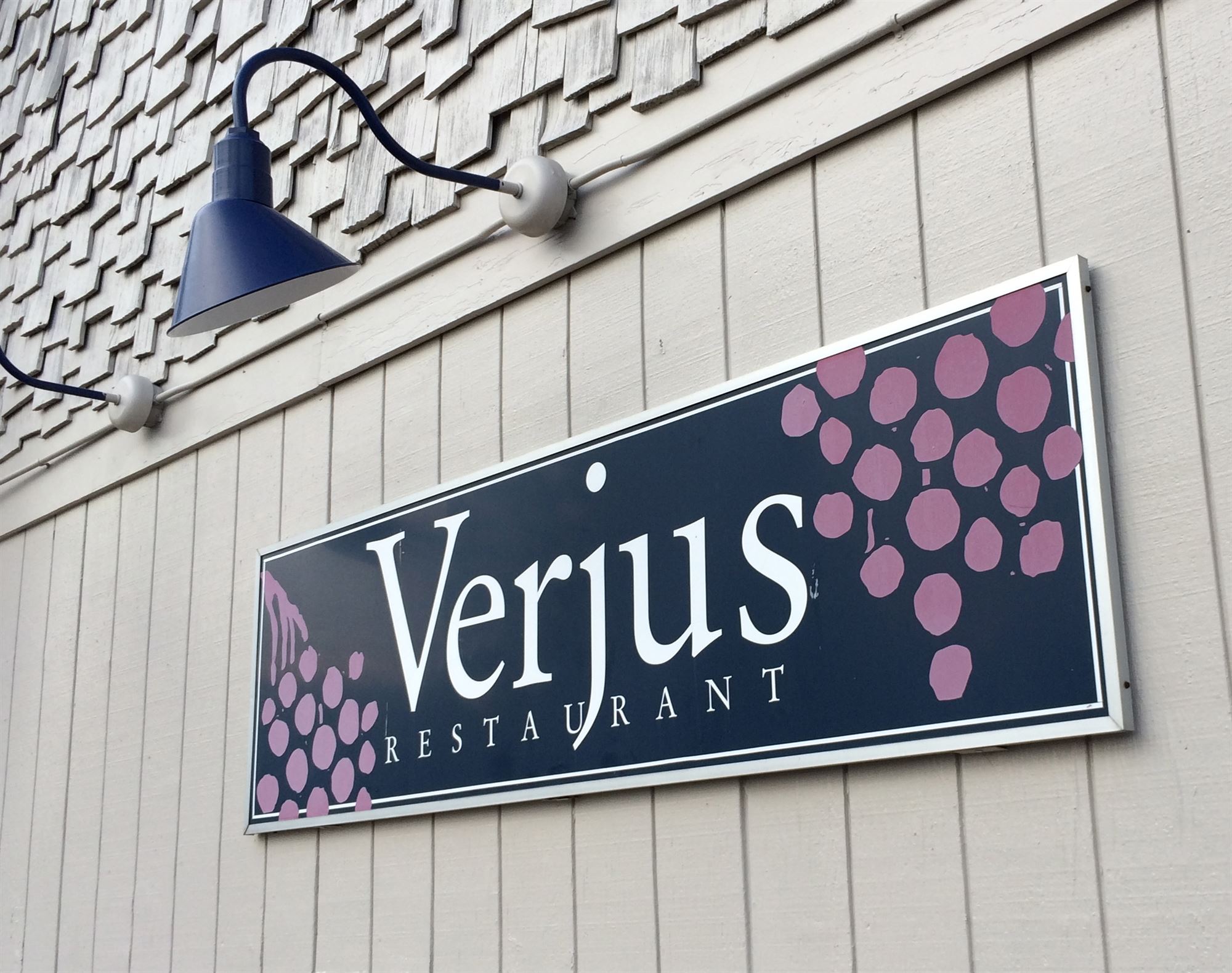