Ultimate Frisbee Going Strong in Maplewood and Beyond

The Village Green May 28, 2015
0 FacebookTwitterPinterestEmail

This article is the first for Village Green by our new sports reporter Luke Hayes. Luke is an 8th grader at Maplewood Middle School who will attend Columbia High School in the fall. Luke currently plays in local basketball, football and lacrosse leagues.

In recent years, Ultimate Frisbee has grown immensely in the Maplewood community and has become a large sport in the area. There are certain aspects of frisbee that make it unique and part of the culture in Maplewood. Being invented at Columbia High School in 1968, it feels like a “hometown” sport.

The sport locally has blossomed to more than 130 kids, between the Hometown team of 6th to 8th graders run by the Maplewood Recreation Department, the independent 8th grade travel team, and the Columbia High School JV team, Varsity team, and Girls Varsity team.

One way to gauge the legacy of Maplewood/Columbia ultimate frisbee is to look at the weekend of May 16-17, in which all of the teams competed in out-of-state tournaments. 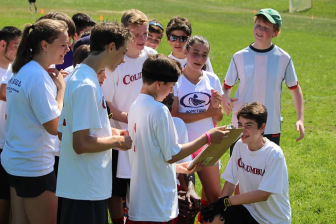 The Maplewood 8th Grade Travel Team performed fantastically at a tournament in Amherst, Massachusetts against 20 of the best teams in the northeast. They went undefeated in their three games. Head coach Jeremy Singer, whose two children, Zach and Izzy are on the team said, “These kids have a special cohesion that is wonderful to watch. I really hope they continue to enjoy and play in high school. If they continue with the devotion they have shown, they will be a force.” 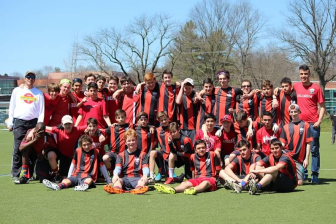 The JV team fared very well too. The same weekend, the JV team went up to Northampton, Massachusetts, to the Pioneer Valley Invitational. Despite being the 5th seed out of 12 teams and being the lone team out of New Jersey, they played exceptionally well under the direction of coach Chris Aguero, making their way to the semifinals and ending up placing third. David Griffith, a 10th grade JV player, said “Frisbee means that you will be friends with a group of amazing kids who will support you and have your back.” 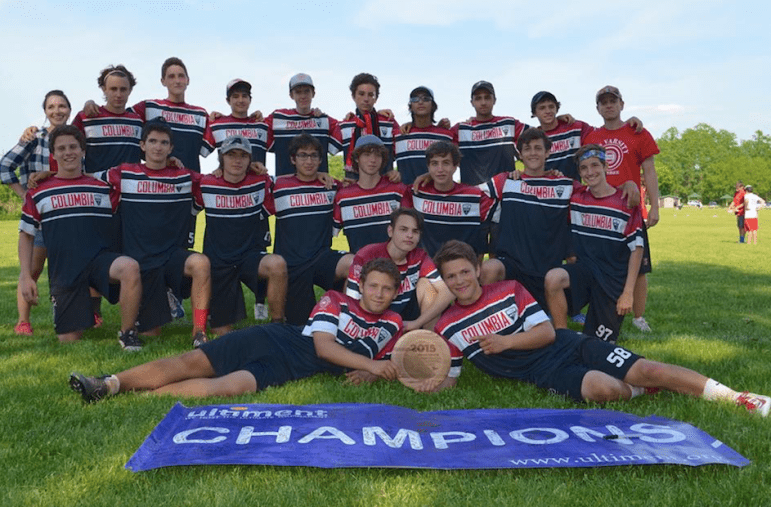 The Varsity had a terrific outing in South Portland, Maine, during a regional championships. Despite being the 8th seed in a 16 team pool, they made a terrific underdog run, defeating 2014 Northeastern champs and number one seed, Masconomet. Led by captains Zach Cincotta, Jesse Nelson, Gabe Fearon, and coach Ben Haim, they ended up placing third in the northeast. The future looks bright for Varsity who plans to bring up talented JV players next year. Coach Haim said, “CHS is taking Northeastern’s in 2016.  You heard it here first.” 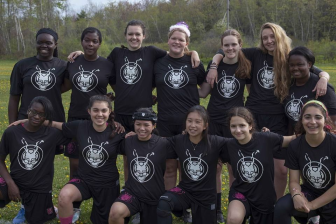 Last but not least, the Girls Varsity team, led by coach Paul Lacy, battled in South Portland taking 9th place out of 13 teams. Although starting off losing their first two games, they came back and won their last two games.

Judging by the success across the board for Columbia High School Ultimate, they have proven that they have one of the best programs in New Jersey. Ultimate Frisbee is a recognized sport in the nation, with professional teams, and it should be a source of pride for Columbia and Maplewood to have founded and to still be putting out top talent. It is a sport with its own flair and uniqueness. After all, how many other sports do you know that have no referees, and holds players responsible for their own calls? It adds a whole new element to the game and makes it more interesting. As ultimate frisbee continues to grow, it will benefit Columbia and Maplewood more and more.