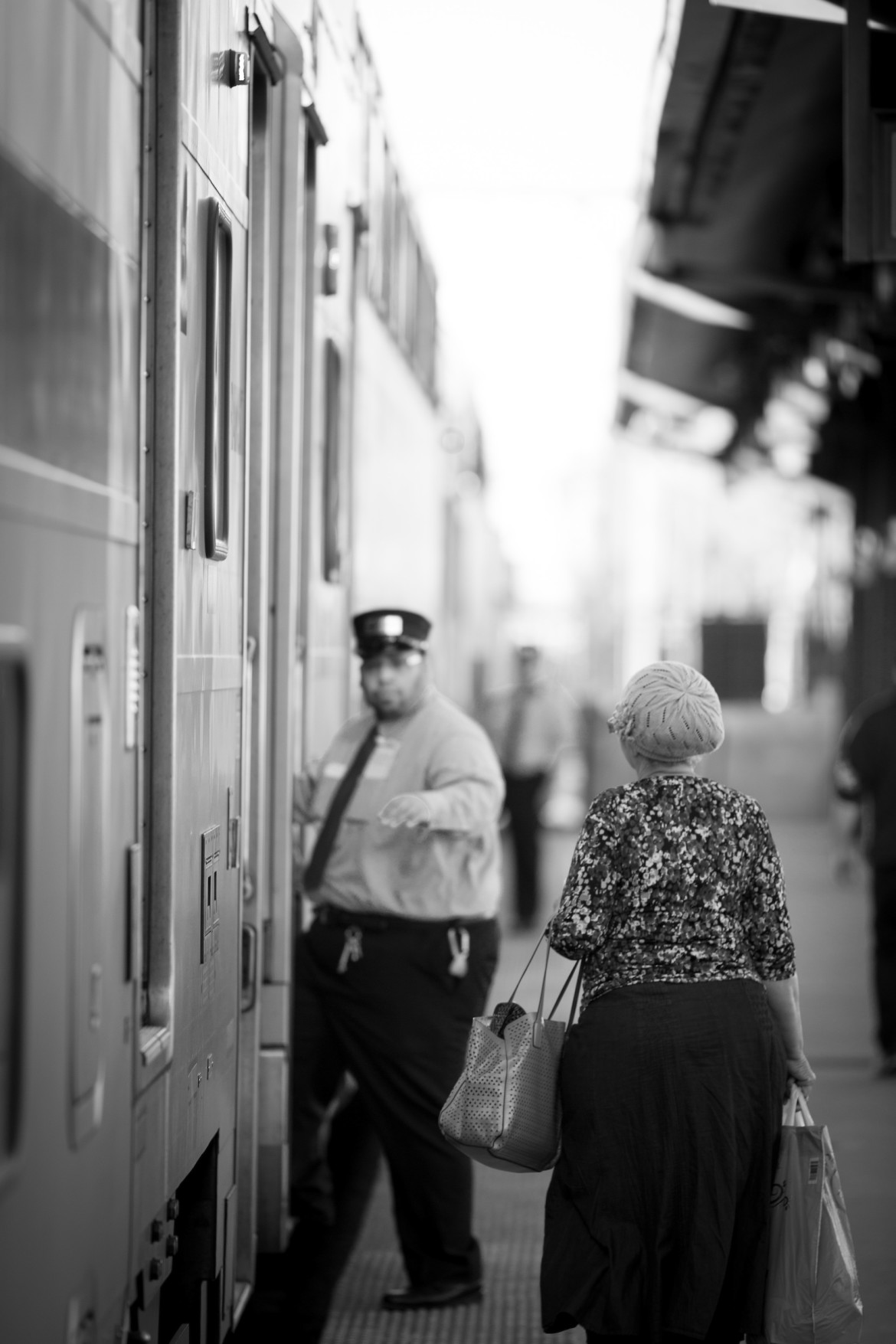 To commemorate this historic occasion, South Orange Village and New Jersey Transit are hosting a Centennial Celebration Saturday, October 1, 2016 from 6 p.m. to 9 p.m.

Built in 1916 by architect Frank J. Nies, the South Orange Train Station was designed in the Renaissance Revival style and listed on the National Register of Historic Places in 1984. Today, it is the busiest stop on the Morris & Essex Line with over 4,000 boarders a day.

The 1920s-themed party, where attendees are encouraged to wear period attire, enjoy classic cocktails and complimentary hors d’oeuvres, and dance along to live jazz, will include a brief formal ceremony at 7 p.m., with remarks on the history and importance of the South Orange Station by Village leaders, NJ Transit Executives, State and County elected officials and others.

Residents from South Orange and neighboring communities are encouraged to join in celebrating the heart and lifeblood of South Orange for the last century: our architectural gem of a train station and the rail service that changed our town and this region forever. 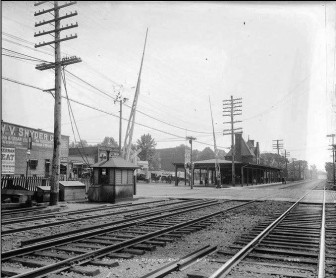 “NJ TRANSIT is pleased to join the Village of South Orange in celebrating the 100th anniversary of the South Orange train station,” said NJ TRANSIT Interim Executive Director Dennis Martin.  “Since the station opened in 1916, it has experienced significant growth complementing the vibrancy and attractiveness of the community it serves.”

Village President, Sheena Collum echoed Martin’s sentiments noting, “The South Orange Train Station truly is the heart and hub of our community. By providing quick access to New York City, the station is one of the Village’s greatest assets and is responsible for attracting so many people to move to our special community. Plus, this occasion gave us another reason to have a party – something our town loves to do.”