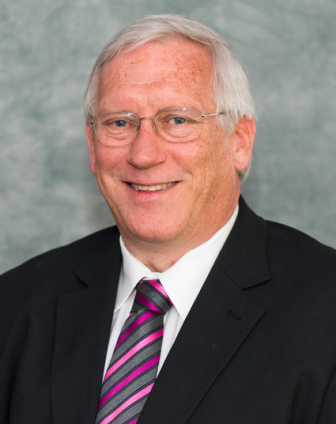 The presidential races may be getting all of the attention these days, but local politics, local elections, and local government have much more of an effect on everyday life in town.

Jerry Ryan will share his reflections on his just-concluded service as a member of the Maplewood Township Committee during a talk on Sunday, Feb. 14 at the Ethical Culture Society in Maplewood.

Ryan will talk about what you should know, what you’d be surprised about, and the things that you know that just aren’t so. There will be a broad opportunity for questions and conversation.

Ryan is a 31-year resident of Maplewood. He has had a long career in the technology industry at companies like AT&T, Lucent, Avaya and Motorola. He also raised three children in Maplewood and served for 19 years as a member of the Maplewood Township Committee, including three years as Maplewood’s Mayor. He is currently teaching at the New Jersey Institute of Technology. 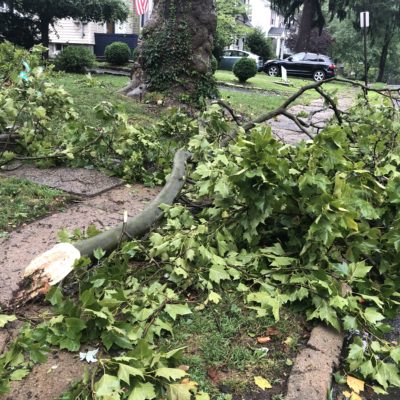