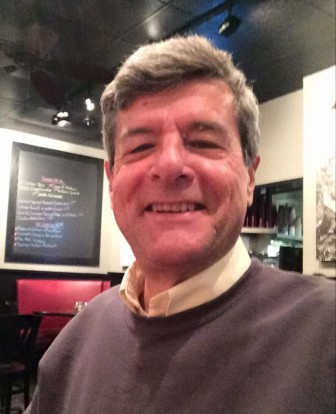 DeLuca does a selfie at the Village Trattoria

It’s not the first year for this tasty event, but there is a new feature this year: Maplewood Mayor Vic DeLuca has been making appearances greeting diners and being the “menu-giver-outer.”

On Thursday night, March 10, DeLuca will be at Coda Kitchen & Bar from 6-7 p.m. and on Saturday, March 12, from 6-7 p.m., you can get yourself seated by The Honorable Mayor DeLuca at Verjus (DeLuca will be more formally dressed as he’s headed to the Black & White Ball afterward). 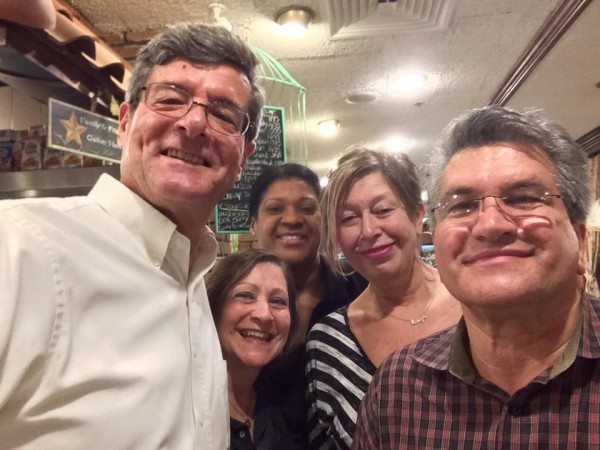