Steve Schnall, Walter Clarke and Karen Hilton will kickoff their campaign for election to the South Orange Village Board of Trustees on Feb. 12 at 4 pm. at 280 N. Wyoming Avenue in South Orange. 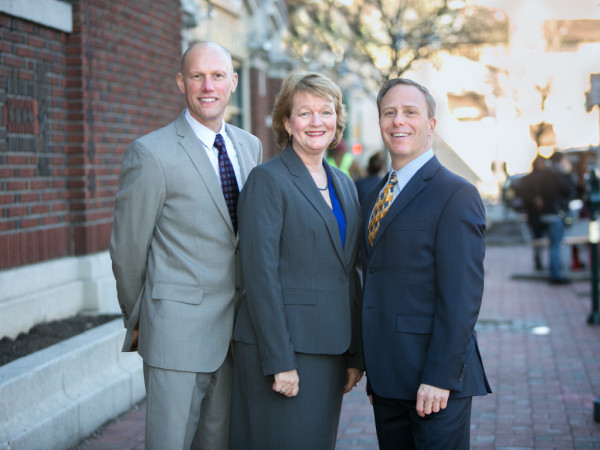 Incumbents Walter Clarke and Stephen Schnall will be joined by newcomer Karen Hilton on a three-person slate running for three positions on the South Orange Board of Trustees this spring.

The 2017 municipal election is underway and Trustees Stephen Schnall and Walter Clarke will be seeking re-election to the Board of Trustees joined by newcomer Karen Hilton under the banner South Orange 2017. The community is invited and encouraged to attend the campaign’s kickoff event which will be held on Sunday, February 12 from 4:00 p.m. to 6:00 p.m. at the home of Matthew and Adena Traub, 280 N. Wyoming Avenue.