Letter: Lawson-Muhammad is Dedicated to Improving Lives of All Children

Seven candidates have filed to run for three seats on the 9-person South Orange-Maplewood Board of Education (election day is Tuesday, November 5, 2019). Village Green is posting letters in support of local candidates campaigning for election. If you wish to submit a letter, read Village Green’s Election Guidelines here. 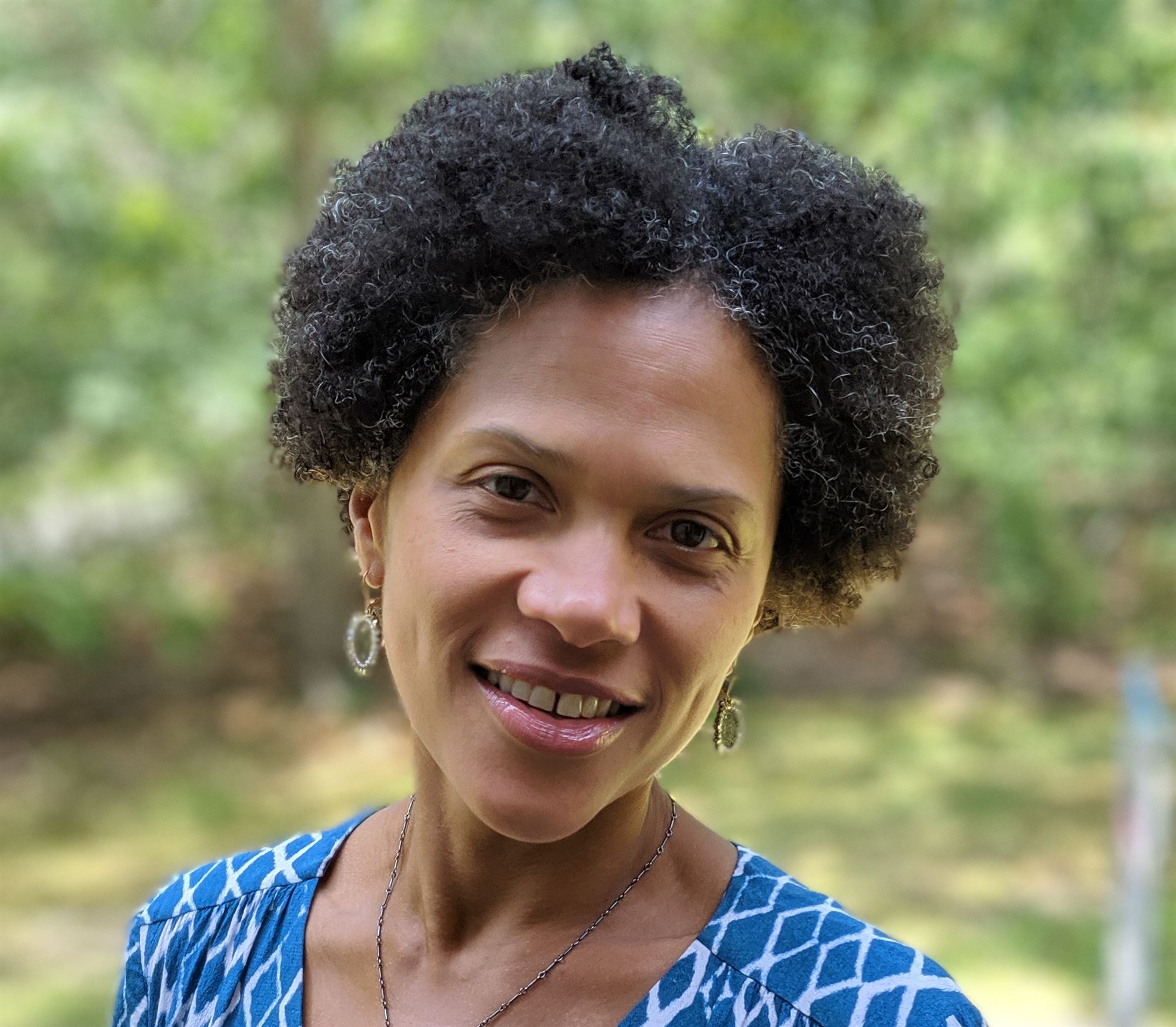 Stephanie Lawson-Muhammad is a big part of my family’s village. Her children and my own have grown up together. I have lived in South Orange since 2001 and all four of my children have attended the district schools. Our eldest boys are now in college and we each have two children left in the middle and high schools. Since returning to the area after 6 years in Indiana, Stephanie has truly made an impact in SOMa. She gives her all to everything she does – service, friendship, motherhood, fitness, even dancing! – Stephanie is a force.

My favorite Lawson-Muhammad tradition is the annual celebration Stephanie and Khalil host at their home in honor of Martin Luther King, Jr. Day. Every year, they gather local families together and the children plan and lead a ceremony. As the children have grown, the ceremony has deepened in meaning and thoughtfulness. It has been inspiring to watch.

Stephanie is no stranger to hard work and has already accomplished so much in her time on the Board. Her voice and vote were powerful on Access and Equity and on reducing levels at Columbia. She has been a champion of those who were unable to advocate for themselves and has dedicated so much of her time and energy to improving the lives of all children.

My husband and I are both educators. And, as Dean of Students at Teaneck High School, I appreciate the importance of the role of the Board of Education in setting policy and hiring a Superintendent. I believe and hope that Dr. Taylor is the right person to oversee and implement the Integration and Innovation Plan. And knowing Stephanie as I do, I can say without doubt that she will be following the plan closely to ensure it delivers on its promise to truly desegregate our schools.

I am so proud to be voting for Stephanie a third time on November 5th.