The following is from the South Orange Maplewood School District:

On January 18, student finalists from grades 9 through 12 participated in Poetryoutloud, a national poetry recitation contest.

The runner up was Stephanie Cadet and the winner was Phil Barnet with his recitations of The March Of The Light Brigade by Alfred Lord Tennyson and In A Dark Time by Theodore Roethke. Barnet will represent Columbia High School at the next round on February 8th at South Orange Performing Arts Center. 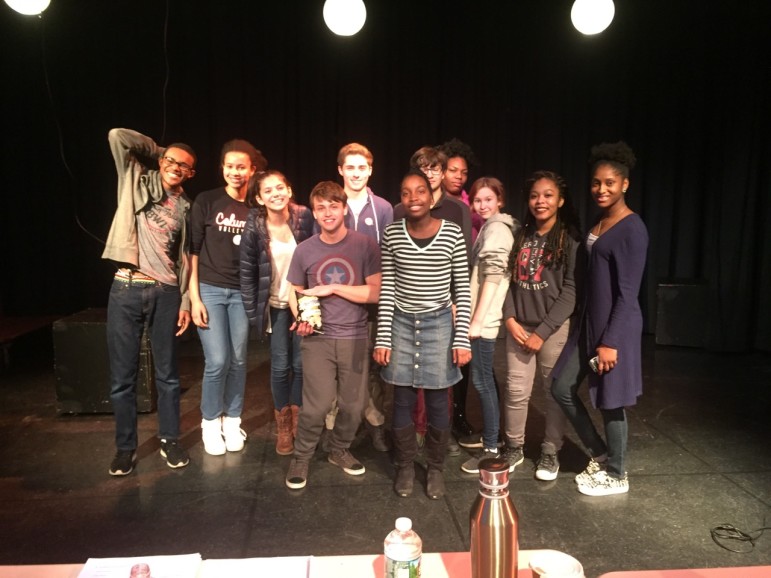