A site plan application for the renovation of historic South Orange Village Hall should go before the South Orange Planning Board in July.

That’s according to Village President Sheena Collum, who told Village Trustees last night that the plan application had been evaluated for completeness at the June meeting of the Planning Board.

In answer to a question from Trustee Deborah Davis Ford, Collum estimated that the project, which will bring a new restaurant and biergarten to the Village Center, will be completed in Fall 2017. (A timeline for the project presented last fall initially estimated completion by mid-2017.)

“We’re ready to move quickly,” said Collum, but she noted that the project faced many approvals from state and historic agencies — “rightfully so” — which slowed its progress.

“We want to make sure this project is done correctly,” said Collum.

In March, the South Orange Village Trustees transferred the liquor license formerly owned by Cryan’s Beef and Ale House to Landmark, the developer of the project.

In December 2015, Landmark Developers announced that it intends to turn the ground floor of historic South Orange Village Hall into “Village Hall Restaurant” as well as an indoor-outdoor beer garden called “The Pump House.” Additionally, Landmark plans to operate a banquet hall and meeting rooms on the second floor.

Once the site plan is approved by the South Orange Planning Board, the sale of the property will close and construction will begin, Village Administrator Barry Lewis told the Trustees in March. 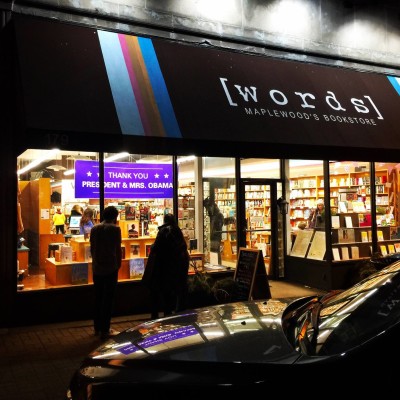 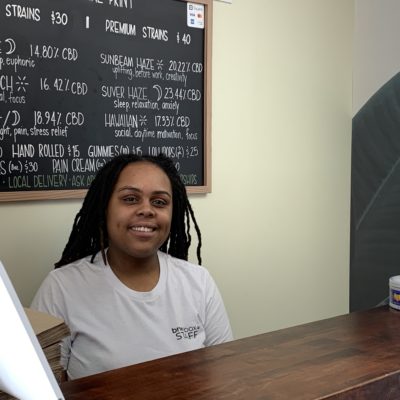 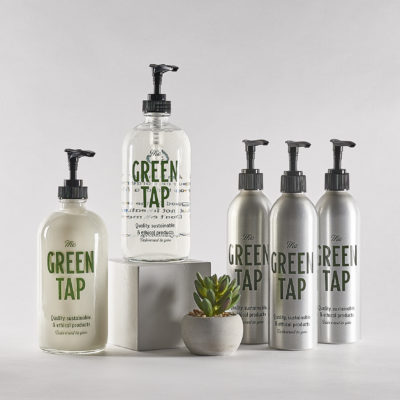