Maplewood Library is happy to announce that Abby Sher will be the recipient of the 2020 Maplewood Literary Award. The award will be a highlight of the Library’s Ideas Festival, now marking its 7th year.

Abby Sher is an award-winning writer and performer whose work has appeared in The New York Times, The New Yorker, The Washington Post, The Los Angeles Times, Self, Jane, Elle, and more.

She is the author of the soon-to-be-released Miss You Love You Hate You Bye; All the Ways the World Can End; Breaking Free: True Stories of Girls Who Escaped Modern Slavery; Amen, Amen, Amen: Memoir of a Girl Who Couldn’t Stop Praying; and Kissing Snowflakes.

One of her essays was optioned by Amazon for the “Modern Love” television series. Abby has written and performed for The Second City, Upright Citizen’s Brigade, HBO and NPR. She is currently a co-producer of the Chucklepatch Comedy Show and she lives in Maplewood, NJ with her awesome family.

The Ideas Festival will begin on Saturday, March 21 and will conclude with the Literary Award at 2:00 pm on Saturday, April 4. The library is in the process of putting together another incredible lineup. Check our website in February for details at https://www.maplewoodlibrary.org. 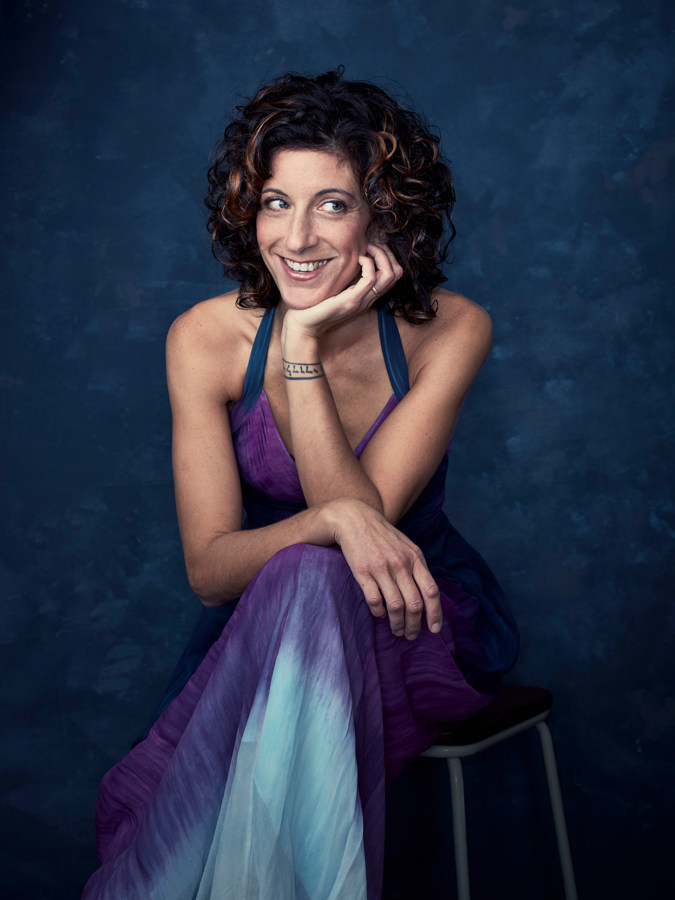