From the Maplewood Library:

Maplewood Memorial Library presented an Evening with Nikole Hannah-Jones in conversation with Maplewood writer and performer, Doreen Oliver, last night at Columbia High School. Ms. Hannah-Jones is the award-winning creator of The 1619 Project and staff writer at The New York Times Magazine. The conversation moved seamlessly through the subject of slavery and the importance of The 1619 Project and ended with a lively discussion of intentional integration – the subject of which is a focus in our community. 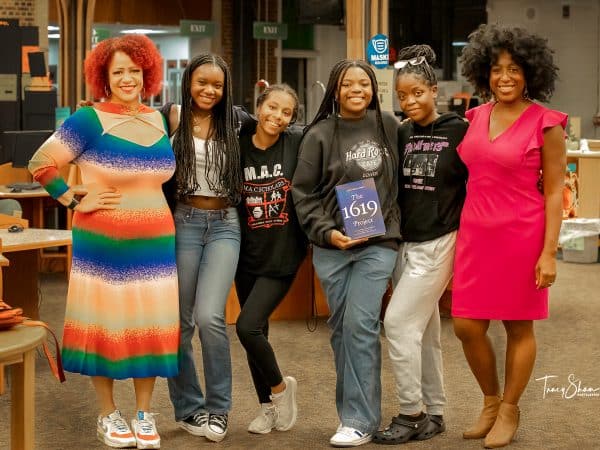 At the end of the evening, Ms. Hannah-Jones took questions from Columbia’s MAC Scholars and other students. When asked if Ms. Hannah-Jones, known for her directness and vehemence, ever felt that she should approach her work in a different way, she gave her only one-word answer of the evening: “Nope.”

The event was made possible by grant funding through the American Library Association and the National Endowment for the Humanities. 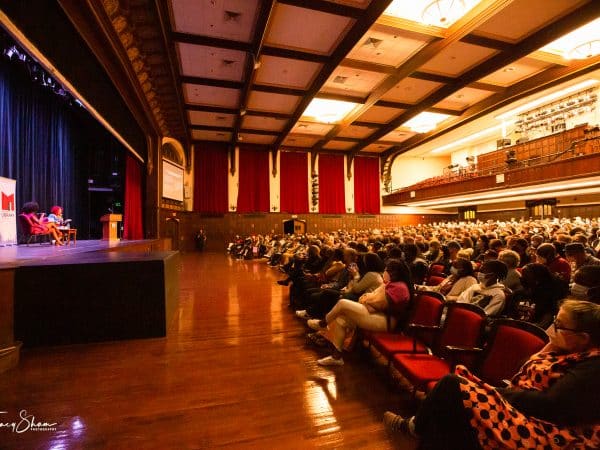 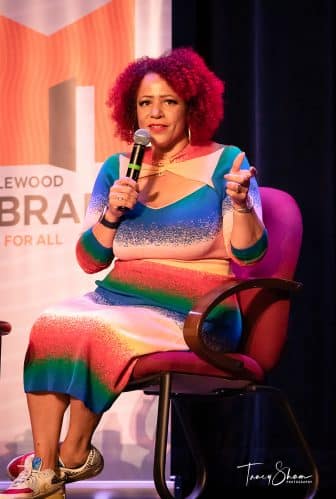 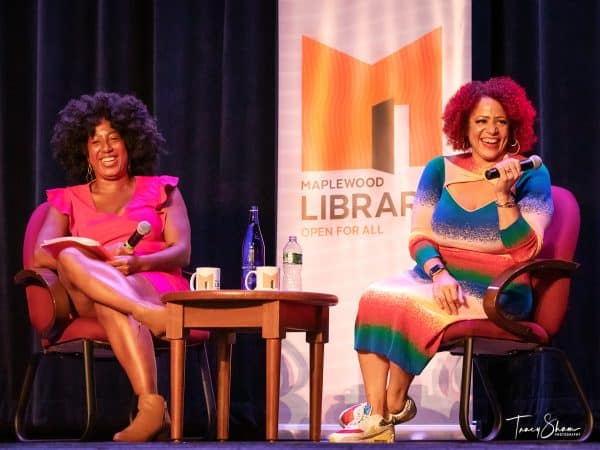 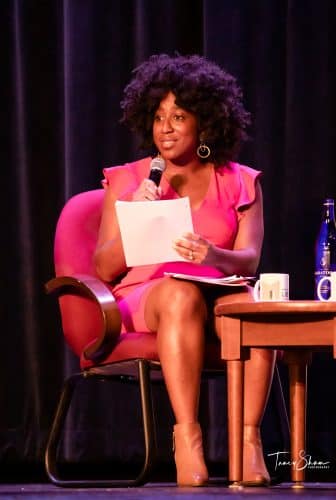 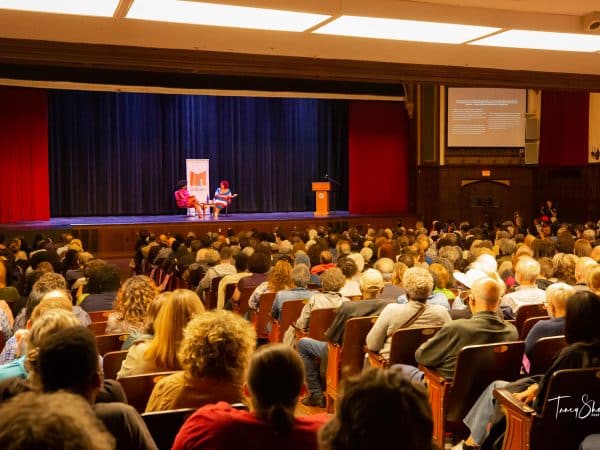