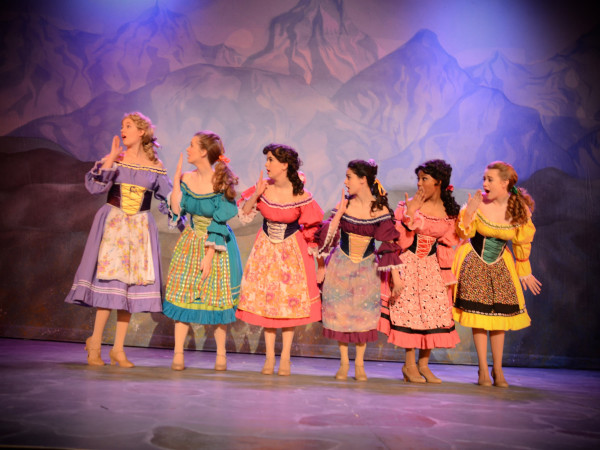 Individual student finalists included: Grant King as “Lumiere” for Actor in a Supporting Role. Hunter Kovacs (“Cogsworth”) and Matthew Lintern (“Lefou”) each received an Honorable Mention for Performance in a Featured Role.

Outstanding Actress in a Leading Role

Outstanding Actor in a Leading Role

George Croom
Academy of the Holy Angels
CHILDREN OF EDEN

Katie McSherry
Academy of the Holy Angels
CHILDREN OF EDEN

Academy of the Holy Angels
CHILDREN OF EDEN

Outstanding Performance in a Featured Role

Outstanding Actress in a Supporting Role

Outstanding Actor in a Supporting Role

Morristown High School
ONCE UPON A MATTRESS