Explore the History of Maplewood Village at Durand-Hedden Jan. 22

From Durand-Hedden House in Maplewood:

MAPLEWOOD, NJ – “Charm and Necessity: Maplewood Village since 1888” is an extensive exhibit on the history and architecture of Maplewood Village that continues to be on display at the Durand-Hedden House, Maplewood’s historic house museum. The Village, small-scale and walkable, has been a centerpiece of Maplewood life since the late 19th century – providing food and other provisions, access to travel and education, banking and postal services, entertainment
and a place for community interaction.

Be transported back in time through rarely seen photographs alongside meticulously researched history, bringing our shared past to life. This exhibit explores over a century of the history of the Village, its buildings, merchants, and its much-loved character. A special section on Jefferson Village, in the 1790s, part of which later became Maplewood Village, offers fascinating insight into the spirit of patriotism that swept the new country in the years after the Revolutionary War.

As a crowning glory, in the spring of 2022 Maplewood Village had the honor of being listed on both the National and New Jersey Registers of Historic Places, the official lists of our state’s and the nation’s historic places worthy of preservation through the efforts of the Maplewood Historic Preservation Commission. The exhibit explains what the Registers are and how they benefit the Village and the Township.

Visit the exhibit at one of Durand-Hedden’s monthly Open Houses this winter. The next one is January 22, 2023. Check the website, durandhedden.org, for details.

Admission to the program as well as to the house is free. 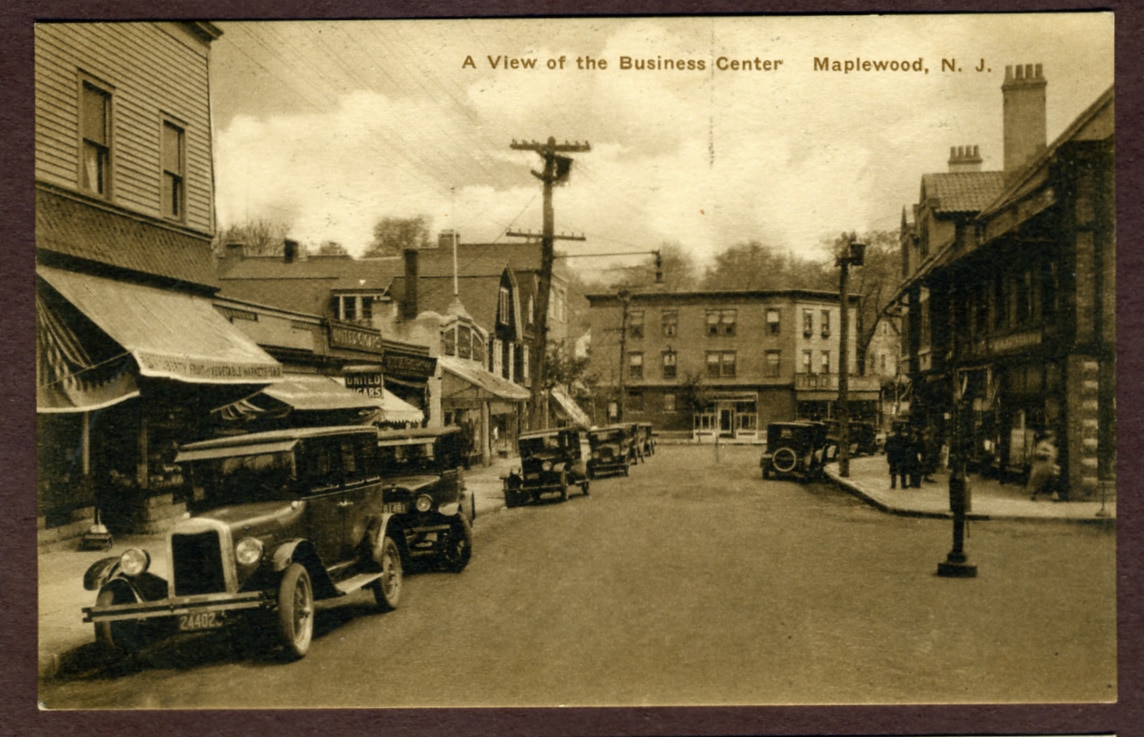 Maplewood Village circa the 1920s

The Durand-Hedden House and Garden Association is Maplewood’s historic house museum, dedicated to creating engaging and informative educational programs and materials about the local history of Maplewood and surrounding communities, natural history, and other related topics. The House, at 523 Ridgewood Road, Maplewood, is open once a month between September and June. For more information visit our website at durandhedden.org. To arrange group tours,
write to info@durandhedden.org. You can also find us on Facebook and Twitter.

South Orange-Maplewood Board of Ed to Meet Jan....