In just a few months, Floods Hill will serve as a backdrop to welcome the return of live and local theater. A one-hour adaptation of Shakespeare’s “Romeo and Juliet” will tread the boards this July, as director Nathan Darrow (actor in “House of Cards,” “Gotham”) and producer Susan Hyon have announced the complete six-person cast of “Juliet and Her Romeo.”

In early May 2021, the husband-and-wife team of Darrow and Hyon tapped three Columbia High School students to perform in the Shakespeare adaptation with the goal to mix young actors with seasoned professionals. “It’s part of theater in general, and for Shakespeare, it’s part of the heritage,” says Darrow. “In the original practices, these amazing women’s roles were played by boy actors who apprenticed in a sense. It’s kind of a magic trick that’s being passed along.”

And with that in mind, a full cast is ready to get the rehearsal process started. 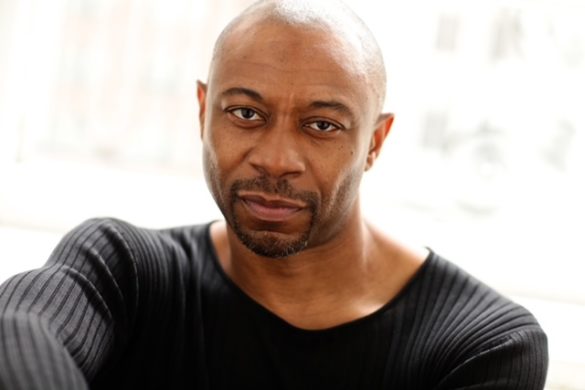 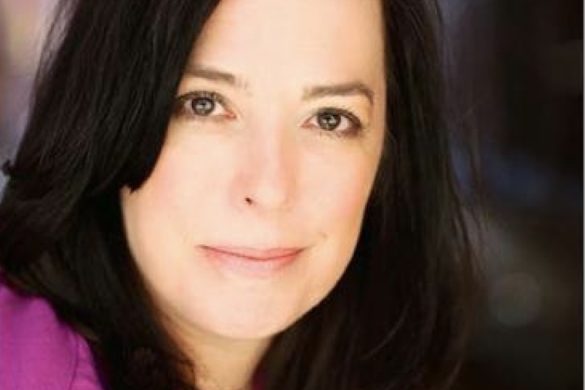 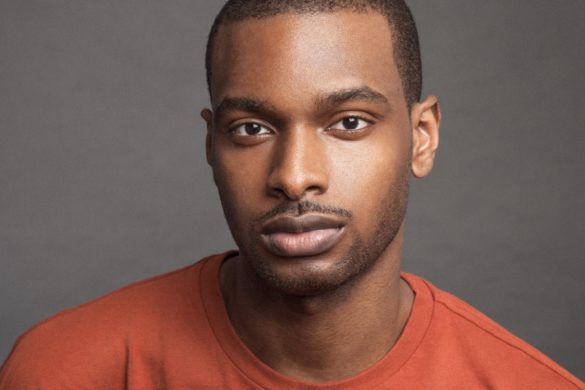 Broadway and Shakespeare veteran Alvin Keith will take on the roles of both Mercutio and Friar Laurence. “I worked with Alvin some years ago on “Ambition’s Debt” (Devin Haqq’s 2017 film adaptation of “Julius Caesar.”) I found his work to be formidable and deeply generous. I am giddy to work with him,” says Darrow.

Regional mainstay Kevis Hillocks will play Chorus. “I feel so fortunate to have seen Kevis in “Pass Over” at Luna Stage in early 2020 and to witness some of the process of his work,” says Darrow. “He is possessed of a colossal power matched with great intelligence and sensitivity … a brave and beautiful artist.

The cast will be rounded out by stage and screen performer Patricia Randell, who will appear as the Nurse. “Patricia Randell is a treasure of our theater,” adds Darrow. “She has an honest affection and feeling for the range of human experience and behavior, and she renders them in ways that are constantly sensitive and surprising. I am a huge fan.” 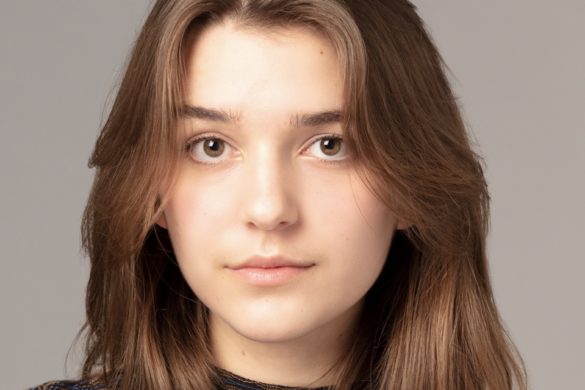 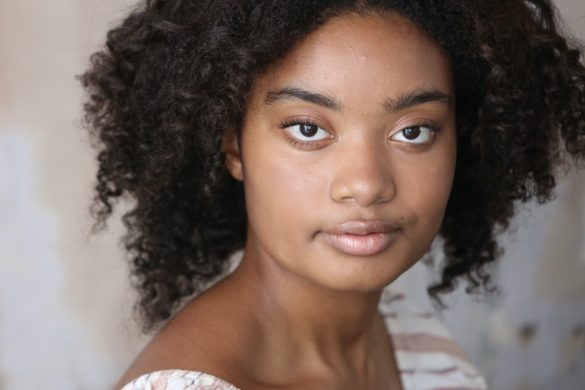 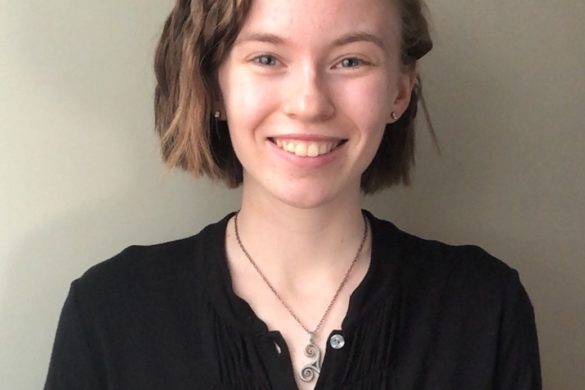 The previously announced cast members include graduating senior Sylvie Schuetz, who will play the role of Romeo, sophomore Madison McGehee who has been cast as Juliet, and Glynnis Goff – also graduating from CHS this spring – who will perform the roles of Benvolio and Prince Escalus.

You can read more about Darrow and his foray into his new passion as a volunteer emergency medical technician. 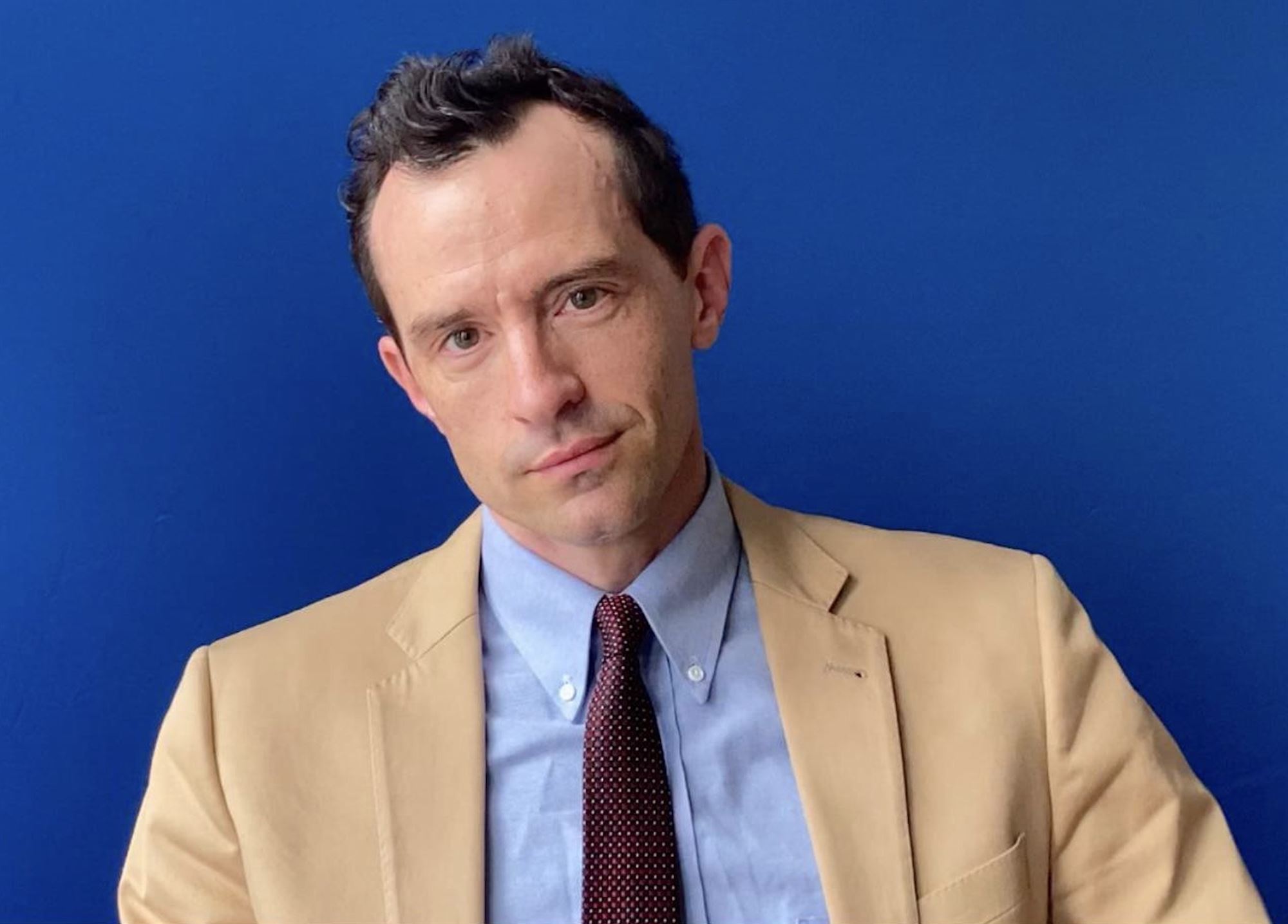 South Orange resident and ‘House of Cards’ actor Nathan Darrow will direct ‘Juliet and Her Romeo’. (Courtesy of Susan Hyon)

The show is a partnership with the South Orange Department of Recreation & Cultural Affairs and the Maplewood Department of Recreation & Cultural Affairs and will be performed live on an outdoor stage at Floods Hill in South Orange. There will be six performances over two weekends this summer: July 9-11 and July 16-18. Tickets will be free, with reservations required. For performances, the actors will be unmasked and mic’d. The staging will make creative use of social distancing.

Read more below about the biographies of Alvin Keith, Kevis Hillocks, and Patricia Randell.