The following is from Midtown Direct Rep: 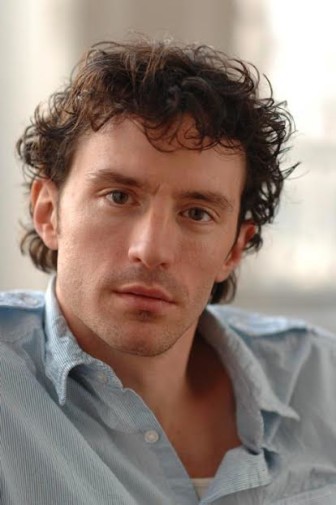 Sunday, November 20, South Orange-Maplewood residents Nathan Darrow, Diane Davis, and Elizabeth Ward Land join the cast of Midtown Direct Rep’s staged reading of We Will Not Describe The Conversation at The Woodland.

Midtown Direct Rep (MDR) continues its 2016-17 staged reading series, Theater at The Woodland, with a presentation ofWe Will Not Describe the Conversation, written by Eugenie Carabatsos and directed by Christina Roussos. This staged reading will be performed for one night only on Sunday, November 20, 2016 at 7pm at The Woodland (60 Woodland Rd. Maplewood, NJ), where MDR is the resident theater company. The reading is $15 (advance purchase), $20 (if purchased at the door) and open to the public. Student/Senior discounts are also available. Tickets can be purchased online through Brown Paper Tickets or by calling 1-800-838-3006. 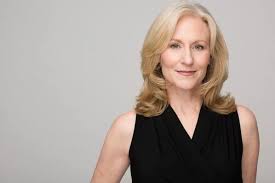 About We Will Not Describe the Conversation: 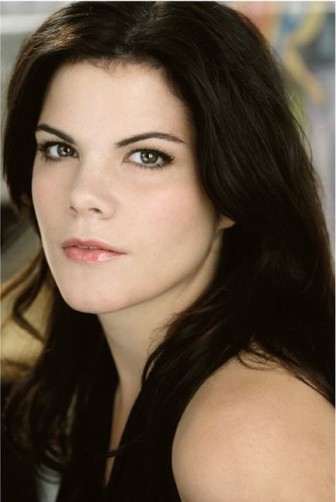 Inspired by a missing scene in Crime and Punishment, We Will Not Describe the Conversation follows a massage therapist whose newest client has come with the news that her estranged brother has committed a heinous crime  — killing an elderly woman with an axe — and is nowhere to be found. The women try to piece together how this happened, while also uncovering their own dark desires and the fear that they will one day turn out like him.

About Theater at The Woodland:

Midtown Direct Rep’s Theater at The Woodland is a series of readings of new plays and musicals in development, presented on Sunday evenings in the Parlor at The Woodland, right in the center of Maplewood Village. The readings include lively post-show discussions with the cast and creative team, fostering a fun and collaborative environment that allows the audience to be a part of the development of vital new works. Many of the plays presented by this reading series have gone on to major productions off-Broadway, in regional theaters, and beyond. Additional readings for the 2016-17 season will be presented on December 11 and February 12.