Juneteenth, a traditional African American holiday marking the end of slavery, was observed on Saturday, June 19, at the Durand-Hedden House in Maplewood with historical reenactors, poets and exhibits.  The event was cosponsored by the South Orange/Maplewood Community Coalition on Race.

This year also marked the first time Juneteenth was observed as a federal holiday after President Joseph R. Biden signed a law last Thursday enshrining June 19 as the national day to commemorate the end of slavery in the United States.

The Durand-Hedden event featured several well-known African American historical reenactors who performed outdoors, including Daisy Century interpreting Harriet Tubman who spoke about the Emancipation Proclamation; Daniel Carlton who portrayed a formerly enslaved man during the period of the Fugitive Slave Act and Teretha Jones, who reenacted Elizabeth Keckley, seamstress and confidante to Mary Todd Lincoln.  There were also members of the Maplewood Black Poets Project who read from their works and a display of artwork by noted local Black artist Mansa Mussa.

Inside the house, was an exhibit about the origins of Juneteenth and the history of slavery in New Jersey which provided historical context to the day. A  booklet based on the exhibit recently won an award from the League of Historical Societies of New Jersey.

Durand-Hedden House is dedicated to telling the history of the development of Maplewood and the surrounding area in new and engaging ways. It is located in Grasmere Park, 523 Ridgewood Road, Maplewood. For more information or to arrange group tours call 973-763-7712. Visit www.durandhedden.org and find us on Facebook and Twitter.

About the SOMA Community Coalition on Race

The South Orange/Maplewood Community Coalition on Race is a nationally recognized non-profit organization that envisions a community that is a model for the nation in which people of different races, ethnic groups, and backgrounds can interact, form friendships, and participate fully in the community’s economic, political, civic, educational, and cultural life. The Coalition creates strategies to support stably integrated residential neighborhoods, advocates for racial equity and excellence for all students in the schools, and brings the community together to learn, to build relationships across racial and cultural barriers, and to celebrate differences. www.communitycoalitiononrace.org 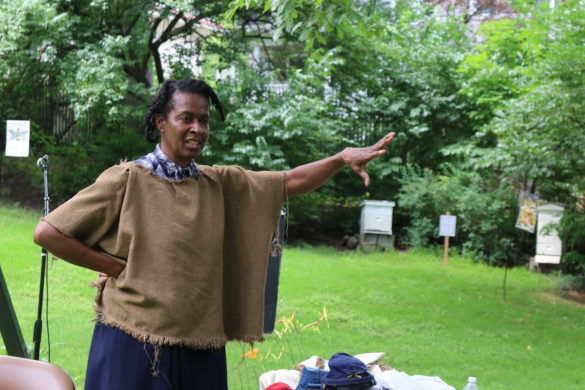 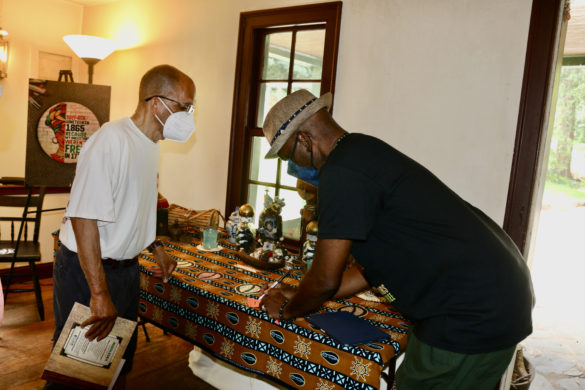 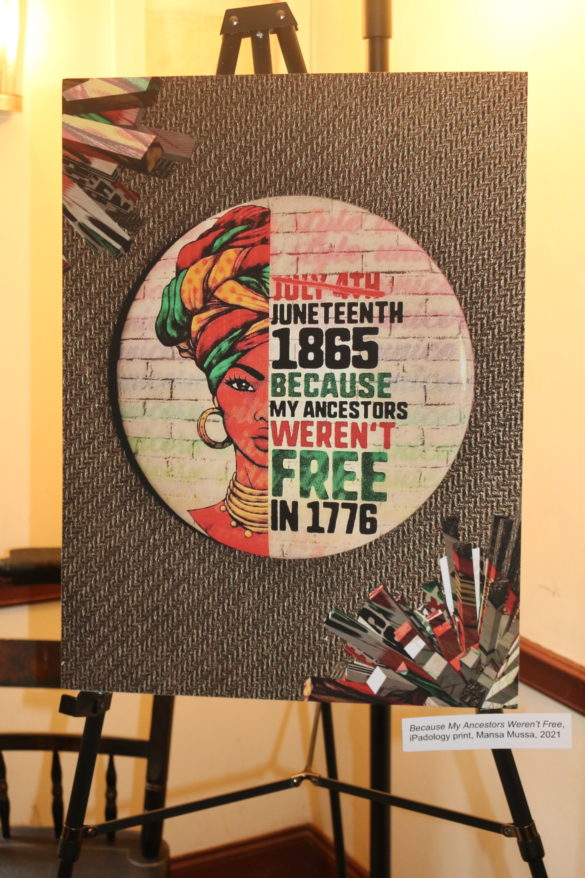 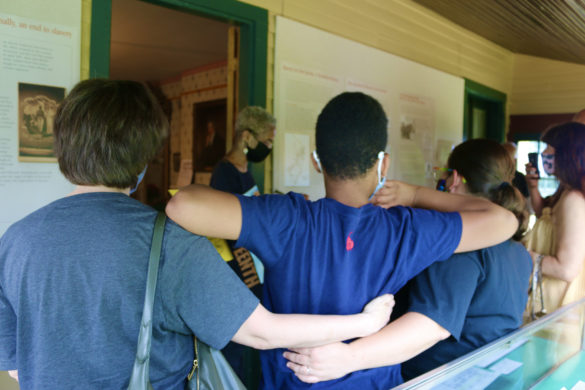 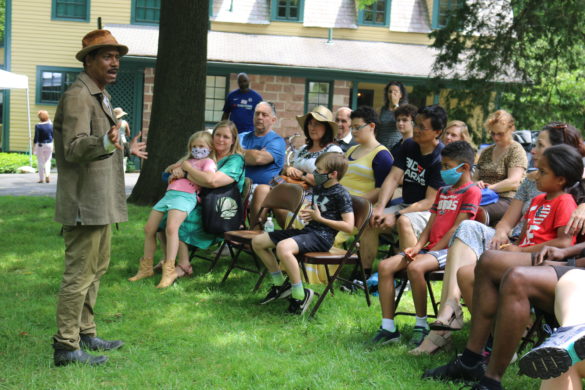 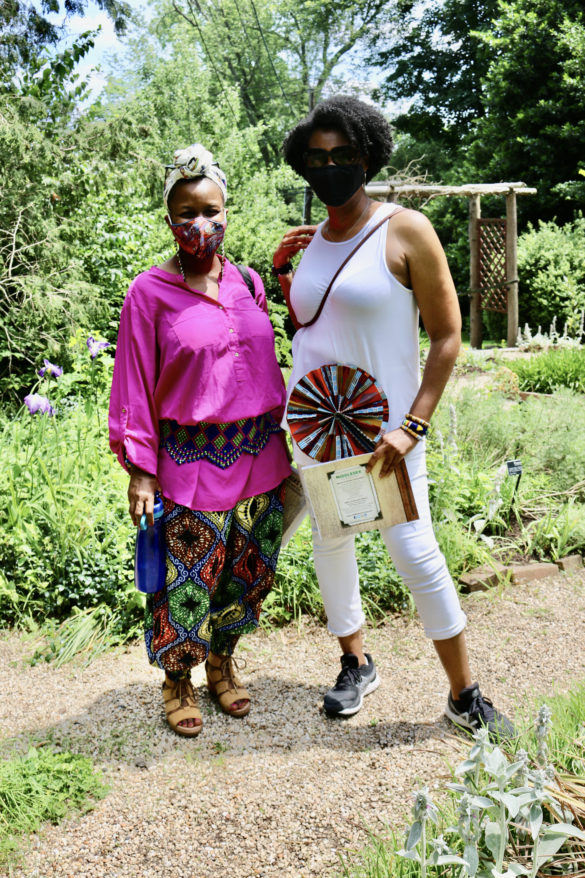 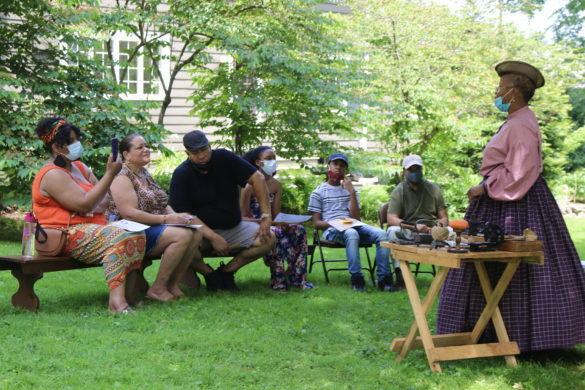 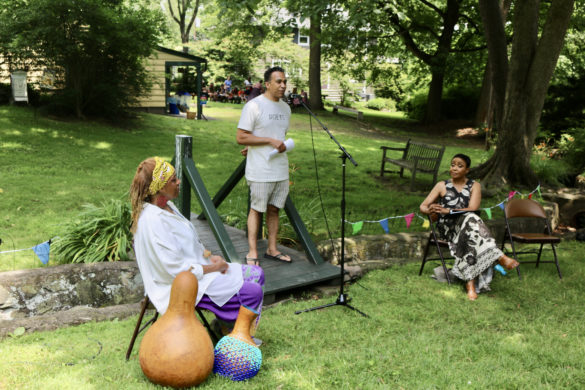 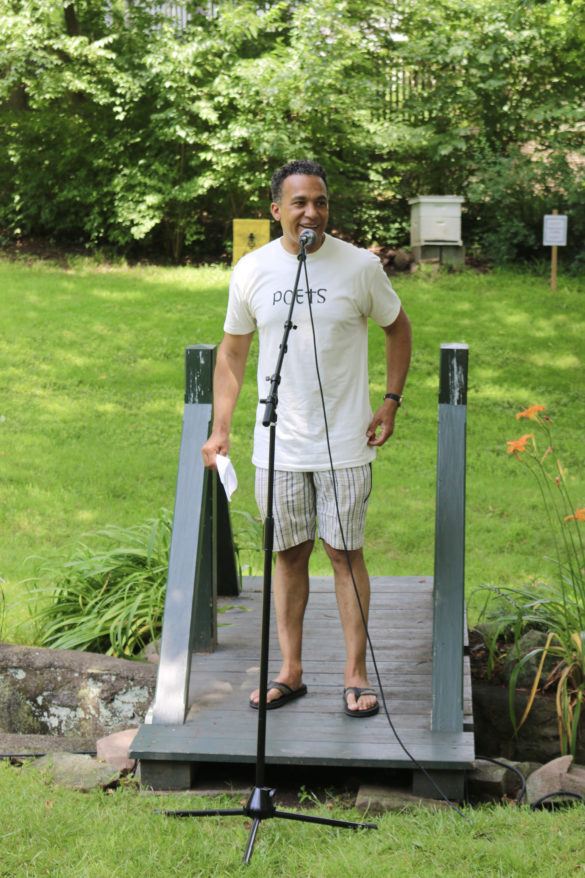 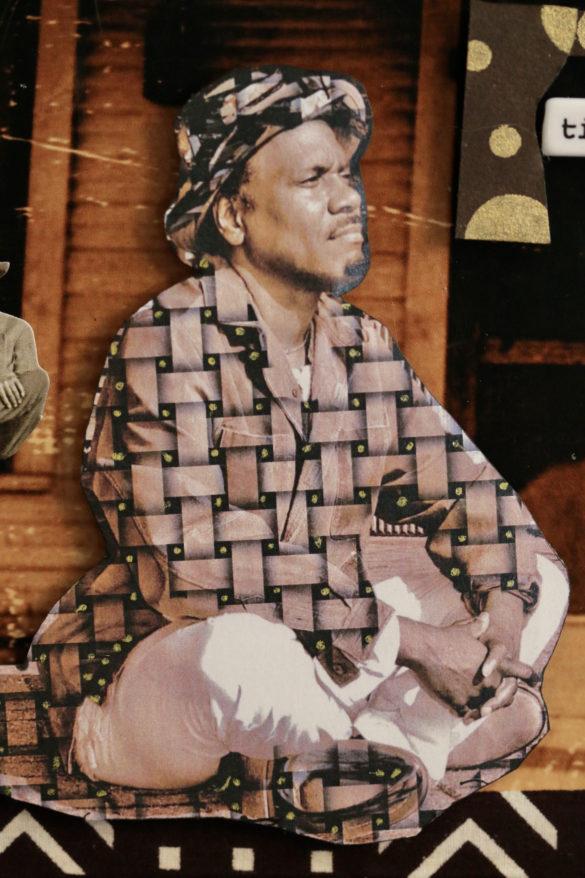 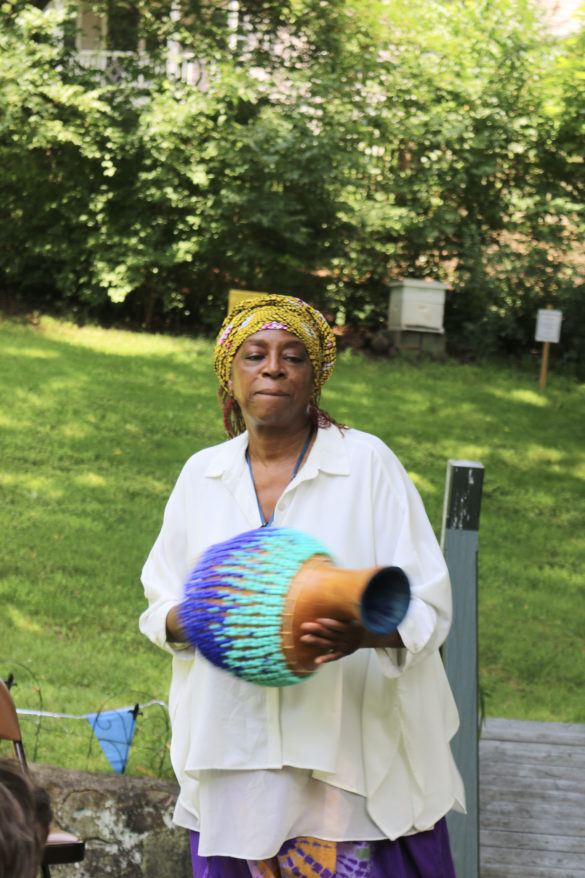 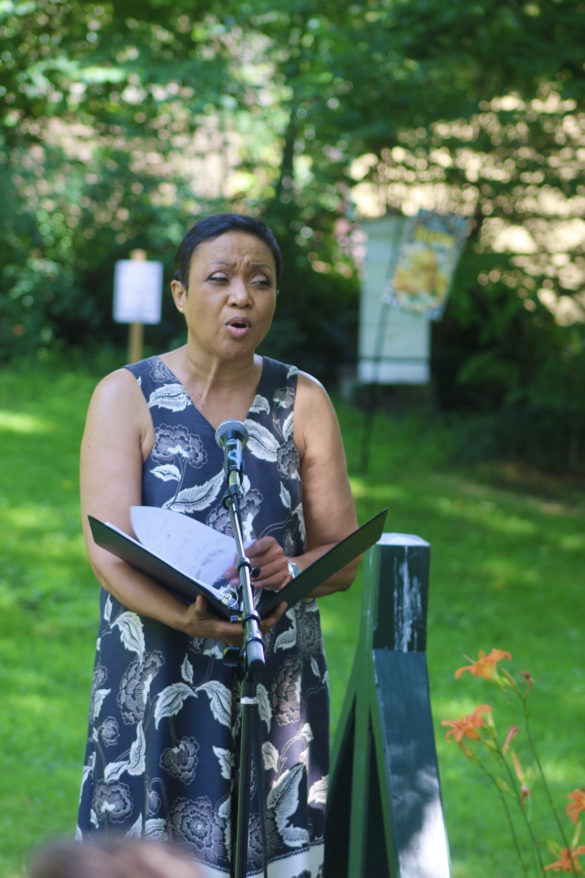 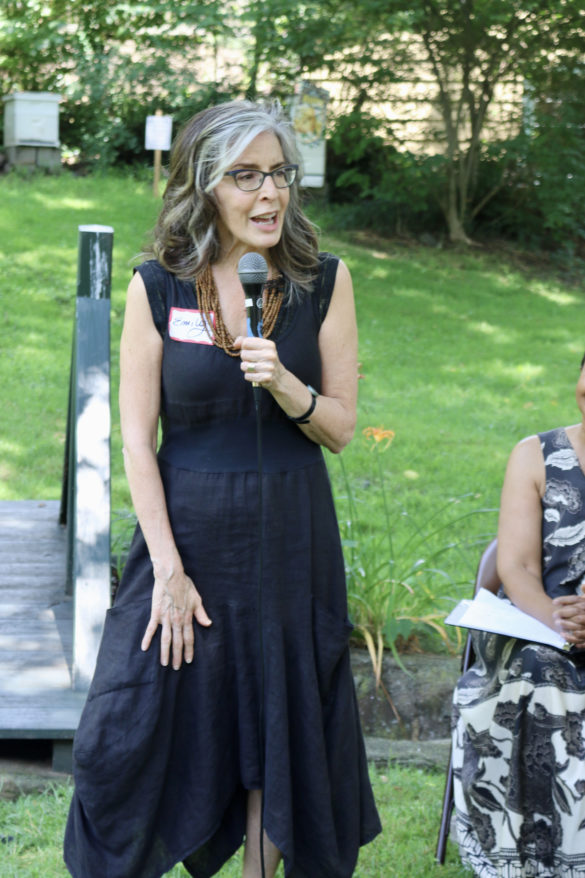 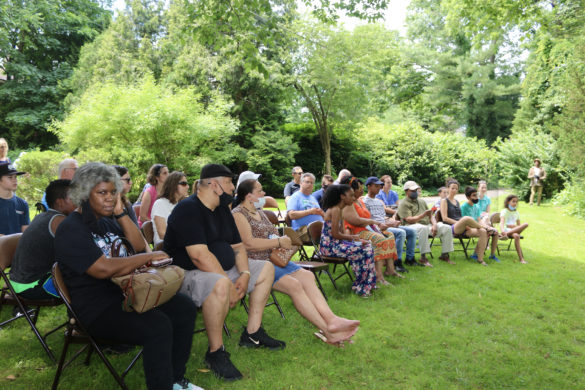 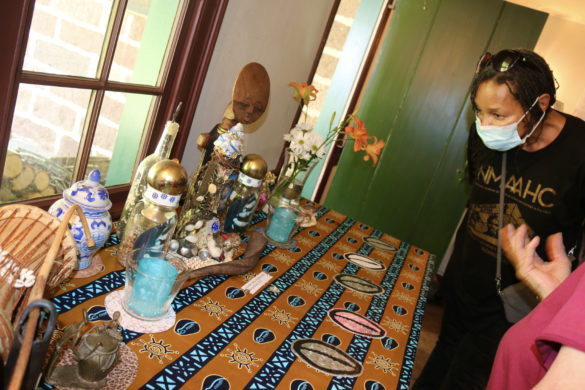 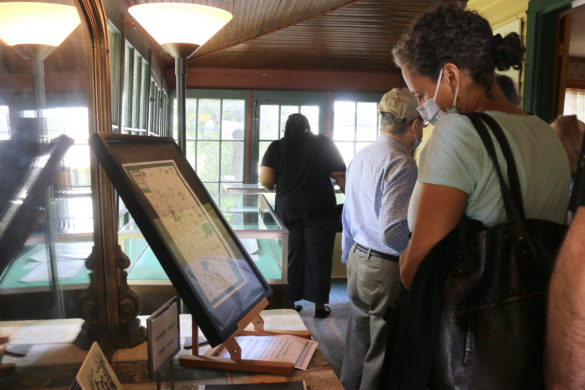 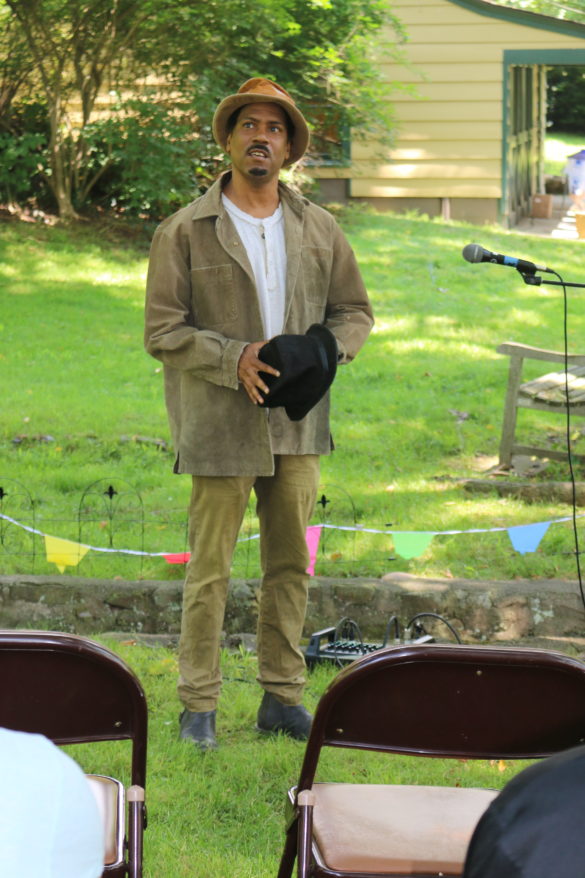 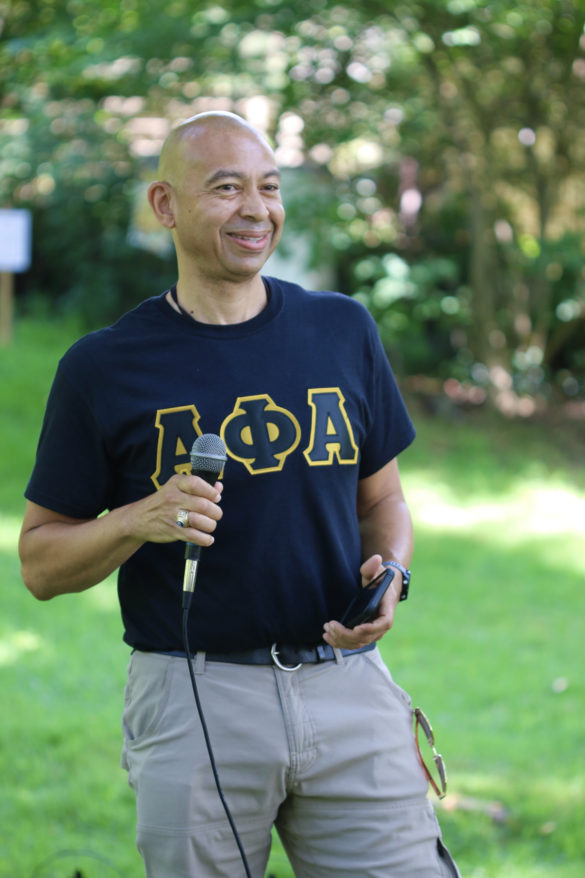 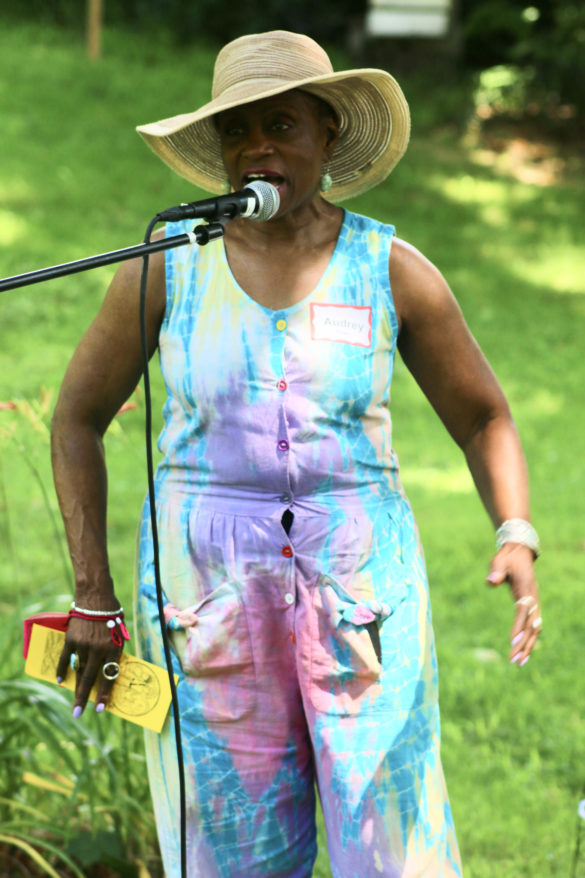 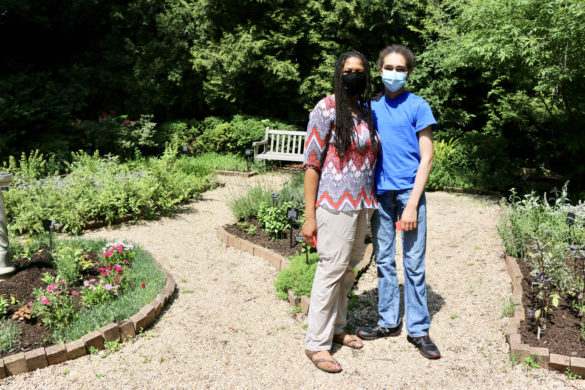 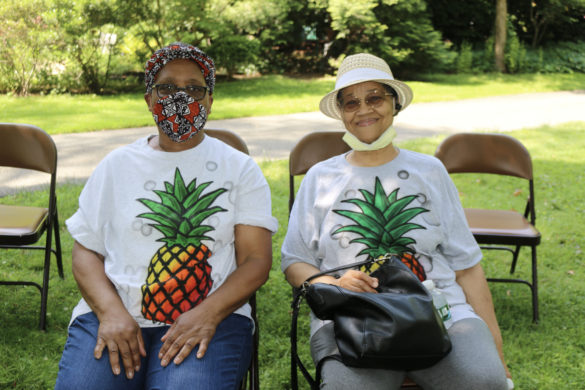