Shakespeare in Our Parks Presents Live Theater in Flood’s Hill

written by Shakespeare in Our Parks June 13, 2021
0 FacebookTwitterPinterestEmail

From Shakespeare in Our Parks

Shakespeare in Our Parks, producing in association with American Theater Group, will present Juliet & Her Romeo, an elegant abridgement of Shakespeare’s Romeo and Juliet on July 9-11 & 16-18 at 8pm. Local artists Nathan Darrow and Susan Hyon have assembled a cast of three actors in their teens from Columbia High School in Maplewood, NJ who will collaborate with three experienced professionals. The creative exchange among actors of different ages and experience is a featured interest of this new ensemble. Darrow has adapted the text and will direct, drawing on his vast professional experience acting Shakespeare’s work across the United States and Internationally for almost two decades.

“Juliet & Her Romeo, like its source, has a dramatic spine that is very simple — it is two young people, full of the greatest power the universe has ever known, trying, with everything they have, to reduce the social distance between their bodies,” says Darrow.

Hyon adds, “It was a challenging year for so many, and we were constantly looking for ways to channel our passions to help our communities feel connected. What started as a neighborhood ‘academy’ sonnet club flourished into Nathan’s vision for a fully staged production — outside, for safety reasons at first. With summer activities opening up, our event is in tune with the needs and hopes of community members, who are seeking nourishment in the arts. The pandemic has clarified the human body’s basic need for contact. Adolescents understand this with a particular keenness. The young actors we are working with have a generous and powerful impulse to share this understanding.”

During the second weekend of performances there will be a companion piece presented as an encore and consisting of Shakespeare scenes, speeches, and sonnets performed by young people, professionals and members of the community.

Shakespeare in Our Parks is in partnership with South Orange and Maplewood Departments of Recreation and Cultural Affairs. 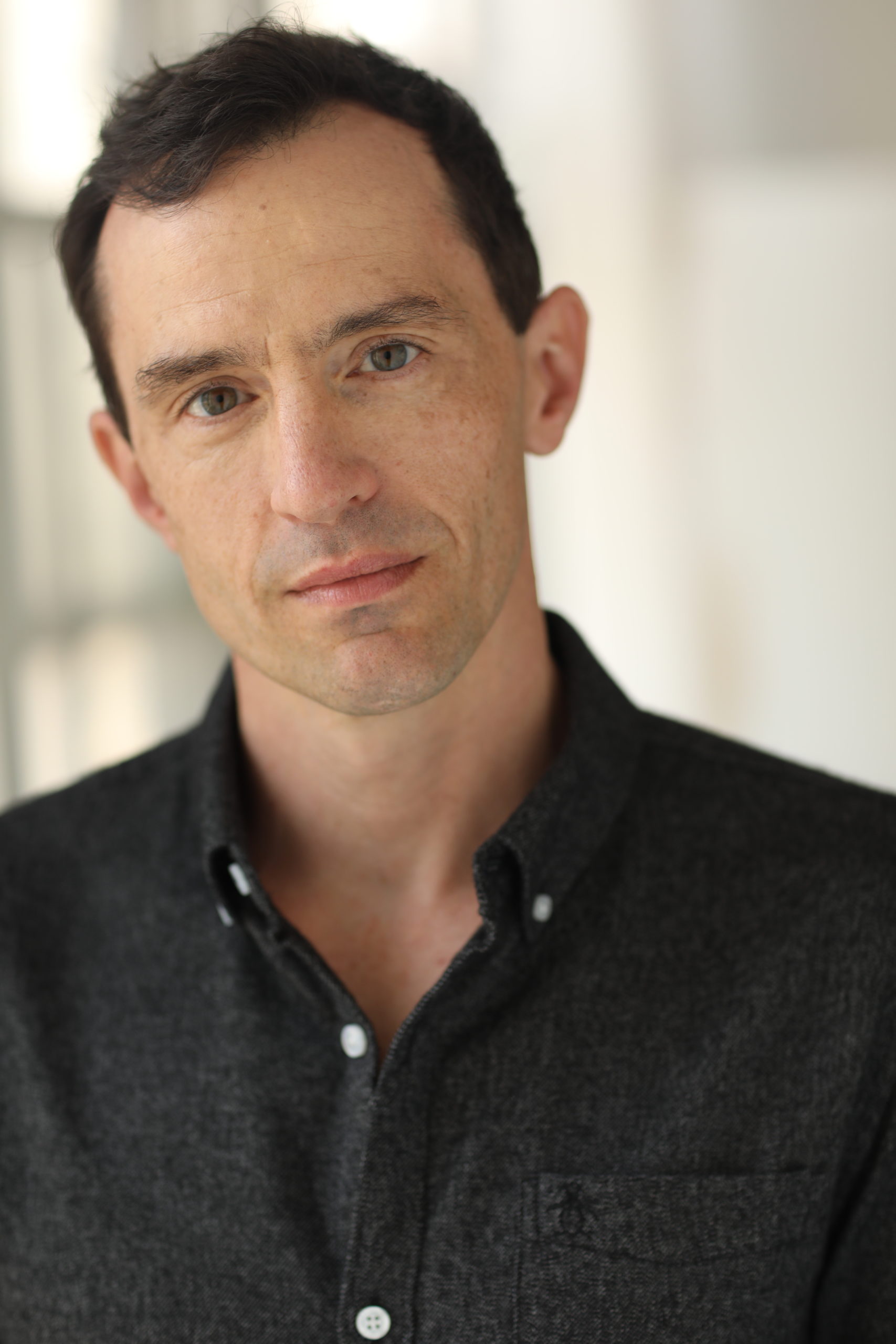 Nathan Darrow (Director) Nathan Darrow has acted professionally for nearly twenty years. His experience ranges through stage and film, across the United States and internationally. In 2011 he was a part of The Bridge Project company, a group of twenty actors, ten from the U.K. and ten from the U.S.. Led by celebrated director of stage and film, Sam Mendes and actor-manager Kevin Spacey, the company built a production of Richard III which played at The Old Vic, BAM, and eight world cities on an international tour. With the Heart of America Shakespeare festival in his hometown of Kansas City, Nathan has played Henry V, Romeo, and Hamlet. In 2018 he was John Buchanan, Jr. in CSC/Transport Group’s acclaimed production of Summer and Smoke. For three seasons he played Edward Meechum on Netflix’s flagship series House of Cards. In 2017 he played Andrew Madoff alongside Robert DeNiro and Michelle Pfeiffer in The Wizard of Lies for HBO directed by Barry Levinson. Other screen credits include Gotham, Preacher, Rectify, Godless, and trader Mick Danzig on Showtime’s Billions. Nathan trained at NYU’s Graduate Acting Program under the guidance of Zelda Fichandler, Ron Van Lieu, and Liviu Ciulei. Since 2012 Nathan has been a company member of The Actors’ Center in NYC where he has deepened his understanding and practice of the art of acting principally under the guidance of Slava Dolgachev of Moscow’s New Drama Theater. 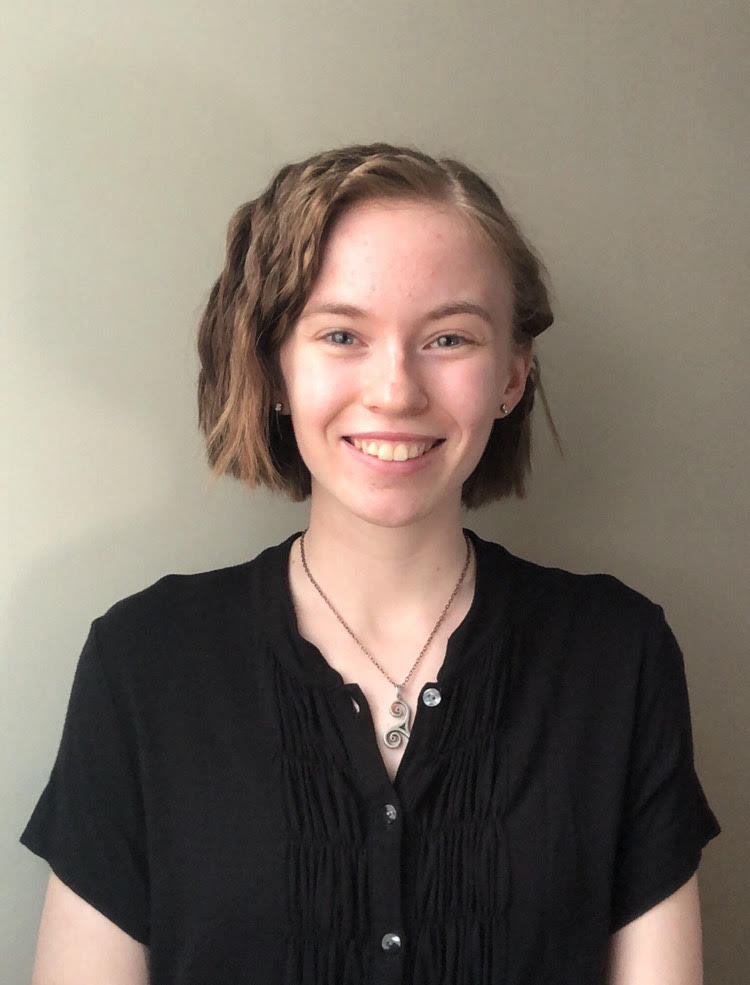 Glynnis Goff (Benvolio/Prince) is a graduating senior at Columbia High School and a member of the CHS Shakespeare Club. She has performed in musicals at Maplewood Middle School and Columbia High School. Last summer she appeared in the Distance Theater Youth Collective’s original production, “Signs of Life.” Recently, she was nominated for a Montclair State Theater Night Award for her performance in the CHS Parnassian Society’s production of “Duplicity.” A student at Class Act Performing Arts Studio and a member of Suburban Legend Arts, she will be attending Mount Holyoke College this fall. 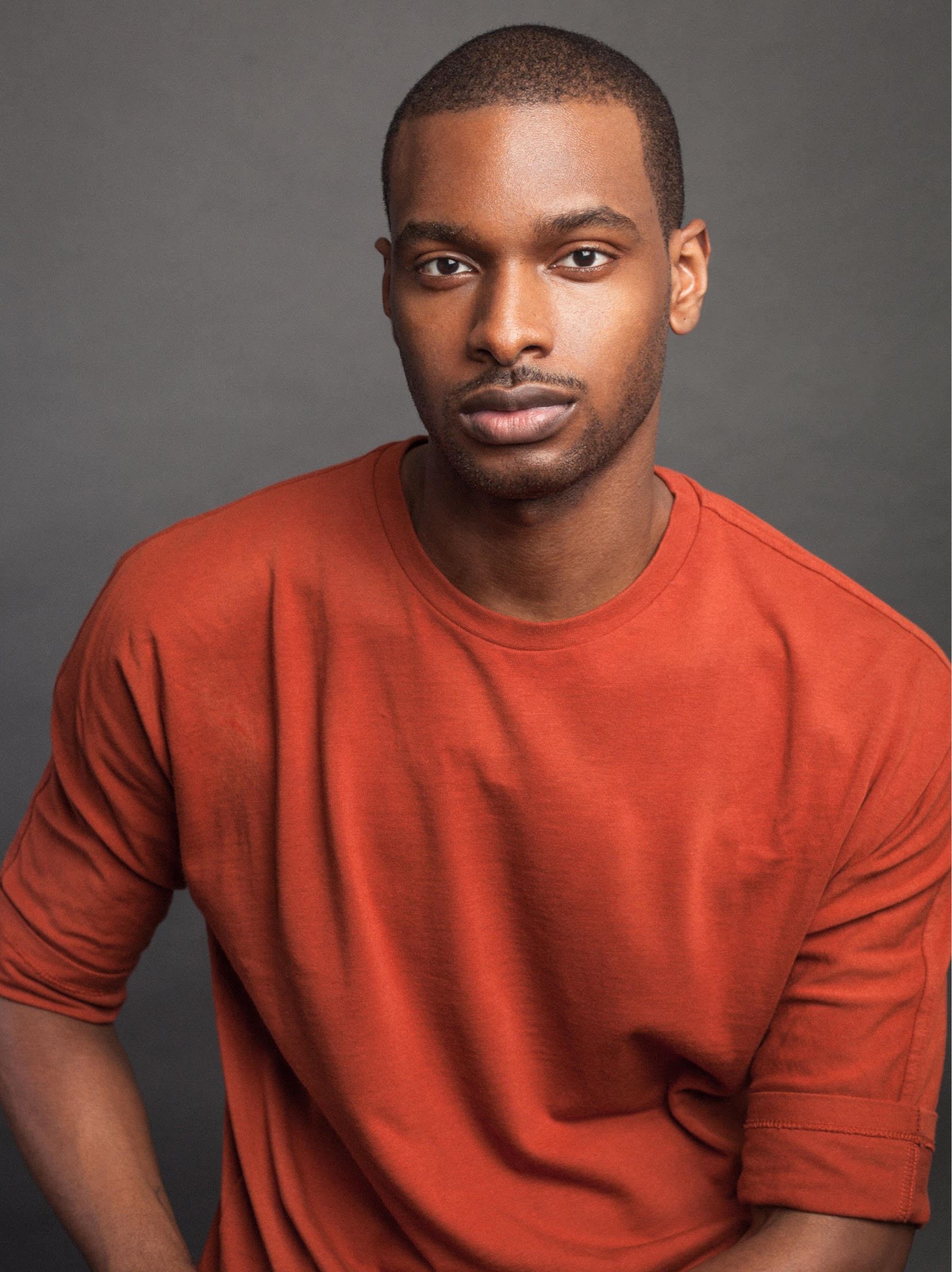 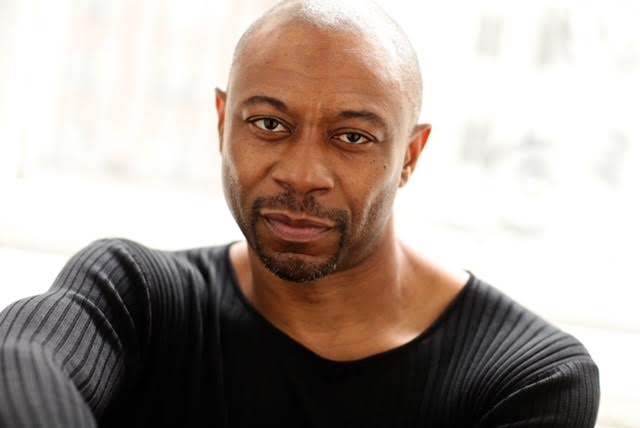 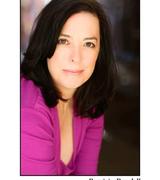 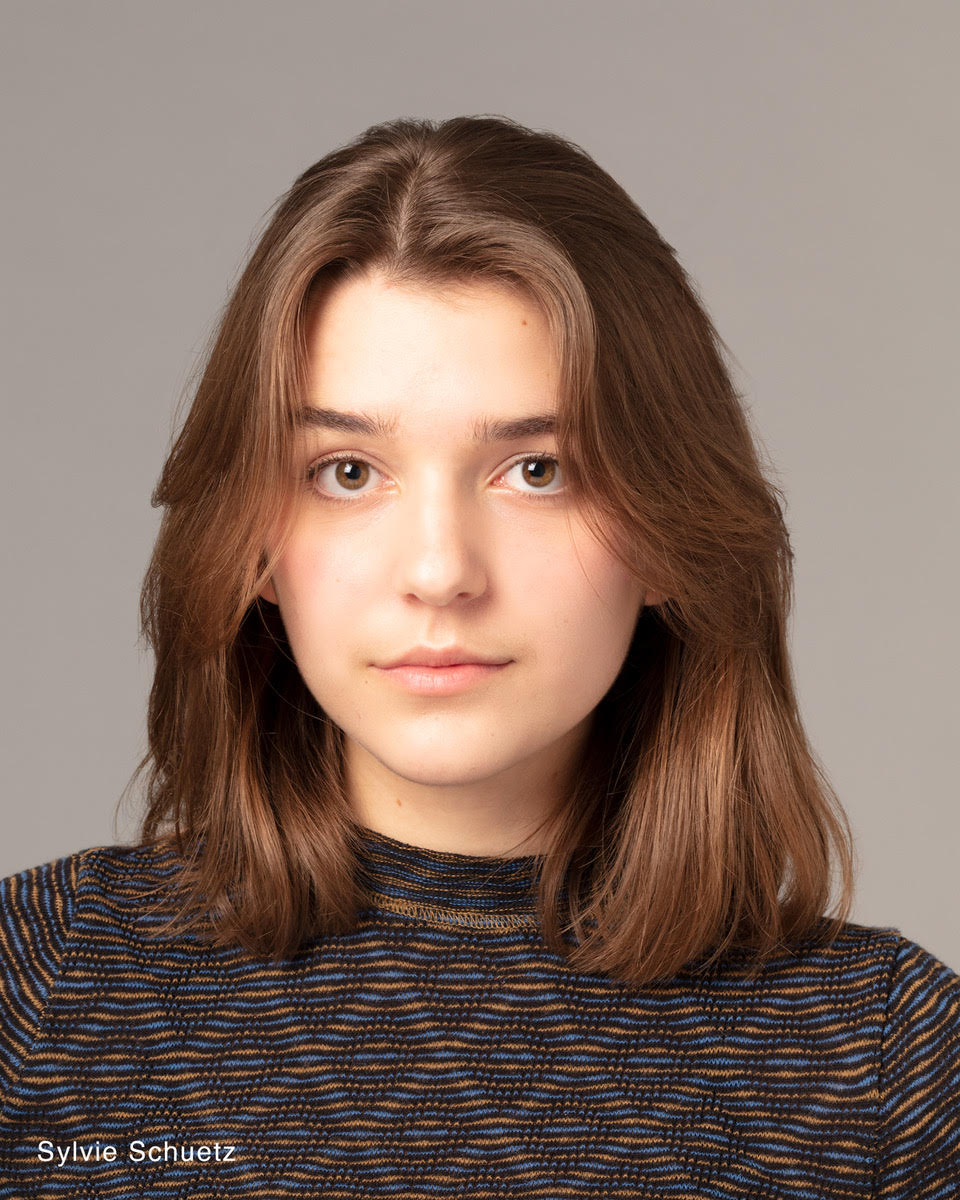 Sylvie Schuetz (Romeo) is delighted to be performing Shakespeare’s words for the first time in “Juliet & Her Romeo.” Recent credits include “Spring Awakening” with Vanguard Theater Company and “Duplicity” at Columbia High School – from where she will be graduating this June. She plans to attend Boston Conservatory at Berklee College of Music in the Fall to work toward a BFA in contemporary theater. Sylvie is interested in the power of community organizing and the creation of original theater art.