Be a Trans Ally on Transgender Day of Remembrance

From the repeal of “Don’t Ask, Don’t Tell” to the defeat of the Defense of Marriage Act, the LGBT community has had much to celebrate in recent years. Same-sex couples can now marry in 33 states, and another nine have had rulings in favor of the freedom to marry. 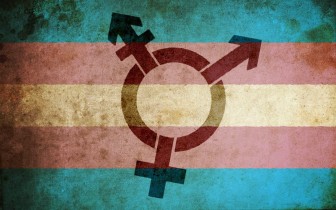 There remain some state-level bans on equality, but nearly all are being challenged, and the fall of DOMA made marriage equality a federal fait accompli.

But as far as achieving full equality, we still have a ways to go, particularly regarding transgender rights and safety. To date, only 15 states have hate crimes legislation that covers gender identity. In 32 states, transgender youth are not protected by anti-bullying laws and, in those same states, employers can still fire people on the basis of gender identity.

Only six states allow an individual to change his or her birth certificate without proof of gender reassignment surgery. New Jersey isn’t one of them. It would have been, if not for the long veto pen of Gov. Chris Christie. The New Jersey legislature approved a bill that would have simplified the process of obtaining an amended birth certificate for transgender residents, removing the surgical requirement.

But Christie, citing a vague “lack of safeguards” against fraud, rejected the bill. That means a transgender New Jersey resident must go under the knife and spend tens of thousands of dollars for a procedure not covered by insurance in order to match his or her name with his or her identity. 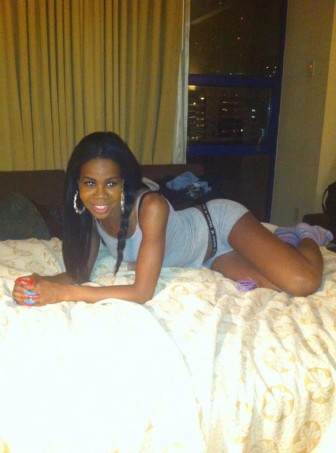 Anecdotal reports suggest the crime was motivated by bias, but the case is still awaiting trial and few details have been made public. Adding great insult to the ultimate injury, major media, in reporting the crime, insisted on identifying Eyricka as a man and repeatedly referred to her by her male birth name, even after many who knew Eyricka called to correct the error.

When an individual spends a lifetime—especially one cut tragically short—bravely trying to become who they really are, posthumous misgendering seems one of the greatest assaults on their dignity.

Eyricka’s death, like the thousands of other cases of anti-LGBT violence around the country each year, underscores the limits of what legal rights afford. Despite advances in laws recognizing same-sex marriages and families, violence against members of the LGBTQ community has continued virtually unabated. The National Coalition of Anti-Violence Programs (NCAVP) documented 2,001 incidents of anti-LGBTQ violence in 2013, roughly on par with 2,016 incidents the year before.

Transgender and gender nonconforming individuals are, by far, at the highest risk for the worst brutality, according to the NCAVP, which found that almost three-quarters (72%) of LGBTQ homicide victims in 2013 were transgender women, and more than two-thirds (67%) were transgender women of color—yet transgender survivors and victims represent only 13% of total reports to NCAVP.

Anti-trans bullying is also a major concern for our youth. According to the Human Rights Campaign’s report “Growing Up LGBT in America,” less than one-third of transgender youth feel most of their peers do not have a problem with their gender identity. Four in 10 reported exclusion by their peers and almost the same percentage (37%) said they’d been “frequently or often” verbally harassed and called names—just for being who they are.

Changing the laws to protect transgender individuals in all 50 states is absolutely necessary, but it won’t solve the problem. It won’t root out transphobia, any more than same-sex marriage victories have put an end to gay-bashing. We need more conversation, education, awareness of the issues to foster the kind of understanding and empathy needed for lasting respect. That goes for gay folks as well as straight. As a cisgender (one whose biological gender matches gender identity), gay woman, I can attest that there remains plenty of transphobia within the LGB community. That really needs to stop.

This week is Transgender Awareness Week, “a time for transgender people and their allies to take action and bring attention to this community by educating the public and advancing advocacy around the issues that transgender people face,” according to the advocacy group GLAAD. There will be a number of opportunities to participate around North Jersey including a day-long symposium, co-sponsored by Rutgers University and the African American Office of Gay Concerns; a full week of events hosted by Montclair State University’s LGBTQ Center; and a candle-light vigil and celebration of life in Teaneck.

On Nov. 20, also the Transgender Day of Remembrance, North Jersey Pride will host a screening at Maplewood Theater of “52 Tuesdays,” a 2014 Australian indie film that has garnered awards at Sundance, Berlin, Rio, Toronto, Melbourne and other international festivals. Come out and see it, and stay for the brief, but informative talk-back after the show with community leaders Andy Bowen of Garden State Equality, R.J. Thompson of Lambda Legal, Dr. Jillian Weiss of Ramapo College of New Jersey and Dana Delgardo, founder of OutSpoken.

The screening is at Maplewood Theater at 8 p.m. Tickets and more info at: https://52tuesdays.brownpapertickets.com

Make it a priority this week to learn more about how you can become an ally, whether by attending an event or reading up on the subject, and be an integral part of the change in the world that we all long to see. 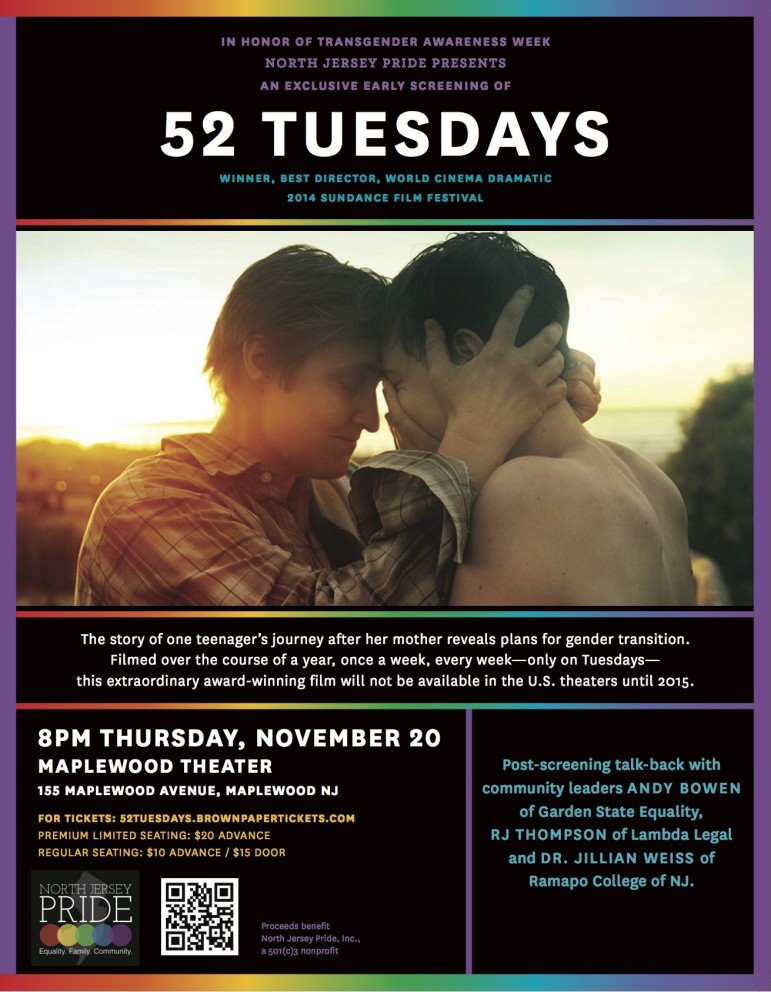