Three local restaurants — Common Lot in Millburn, and Lorena’s and Verjus in Maplewood — have been named among the Top 25 in the state in the August issue of New Jersey Monthly magazine.

The inclusion is especially remarkable for Common Lot, a new restaurant that only opened in April in a gorgeously restored building in the center of Millburn’s downtown. NJ Monthly gave it a rave review last month; read about that here.

Lorena’s, a frequent entry on Best Of lists, is a “high-end destination” with “blissfully luxurious food,” said Levin. Chef Humberto Campos Jr. is quoted as saying that with customers from all across the state, expansion plans are on the horizon. He and wife, Lorena, are “actively, aggressively looking…to create Lorena’s 3.0” and are seeking to either expand in their current location or to open a second restaurant, preferably with a liquor license.

Menu standouts, according to Levin, include octopus with red-pepper marmalade and crispy guanciale; the signature Scottish salmon tartare with crème fraîche, wasabi tobiko and crisp wonton; or short rib and beef tenderloin duo.

As for venerable French mainstay Verjus, which turned 15 in June, Levin wrote that chef/co-owner Charles Tutino “does just one thing, but few do it better…making whatever classic dish he cooks taste a) better than you thought possible, or b) the way you imagine it was always meant to be.”

Tutino “takes no shortcuts” even to the point of purchasing roosters from Goffle Road Farm in Wyckoff to make genuine coq au vin. Noting the restaurant’s popular theme nights, Levin gushed that the classic Thanksgiving dinner last November “made us want to stand and sing ‘The Star-Spangled Banner.'” A special deal: buy a bottle at $50 or more and receive a $20 gift certificate on your next meal, good for 90 days. “Verjus…smoothly sails on, its sunset thankfully nowhere in sight,” Levin wrote. 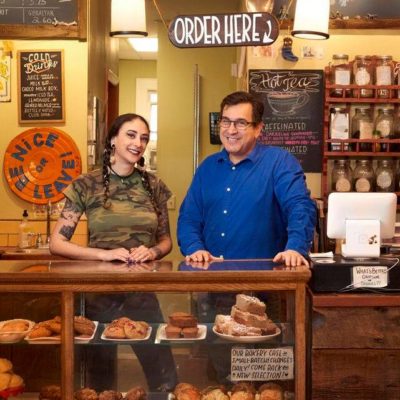 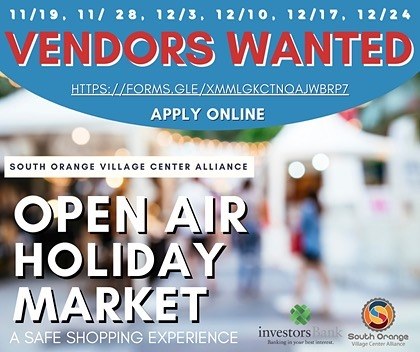