The avalanche of life-changing adjustments which have taken place over the last week has ushered in deeply unsettling times for the South Orange-Maplewood community. A high percentage of daily commuters have begun the dual task of working from home and educating their children. Local businesses of all types are grappling with the fiscal realities of flattening the pandemic’s curve while trying to stay afloat. Public spaces have been shunned and the entire state of New Jersey is currently under a curfew.

The effects of our new reality have also threatened the livelihood of the community’s robust and diverse gig economy – an amalgam of artists, freelancers, tech-savvy experts, community activists, and individuals whose unique businesses are woven into the daily lives of residents throughout the two towns.

“This did seem to happen overnight,” says Jon Miller, who along with his wife Alyson have co-owned The Comfy Canine for almost 13 years. The dog walking company had 140 dog-walking clients just 9 days ago. Their numbers are now hovering between 60-65 dogs. “We have had some people reach out to us to say they’ll now be working from home, but since they don’t want this to negatively impact us, they want us to still come. Others have said they’re going to suspend their service indefinitely.”

The Millers employ a team of 20 walkers whose regular assignments have been significantly curtailed. “We’re trying to spread our staff out as much as possible,” says Miller. “We’re looking out for them as best we can.”

Local photographer and Maplewood resident Joy Yagid started Joy Yagid Photography in 2008 after a career in corporate video and production. Since then, she’s built up a local client base and is contracted for bar and bat mitzvahs, weddings, real estate, higher education events, and family photography. In addition, she also teaches classes and makes her own art with her photography. However, in the last ten days, she’s been met with a flurry of event cancellations and postponements which she believes will deeply affect her bottom line. 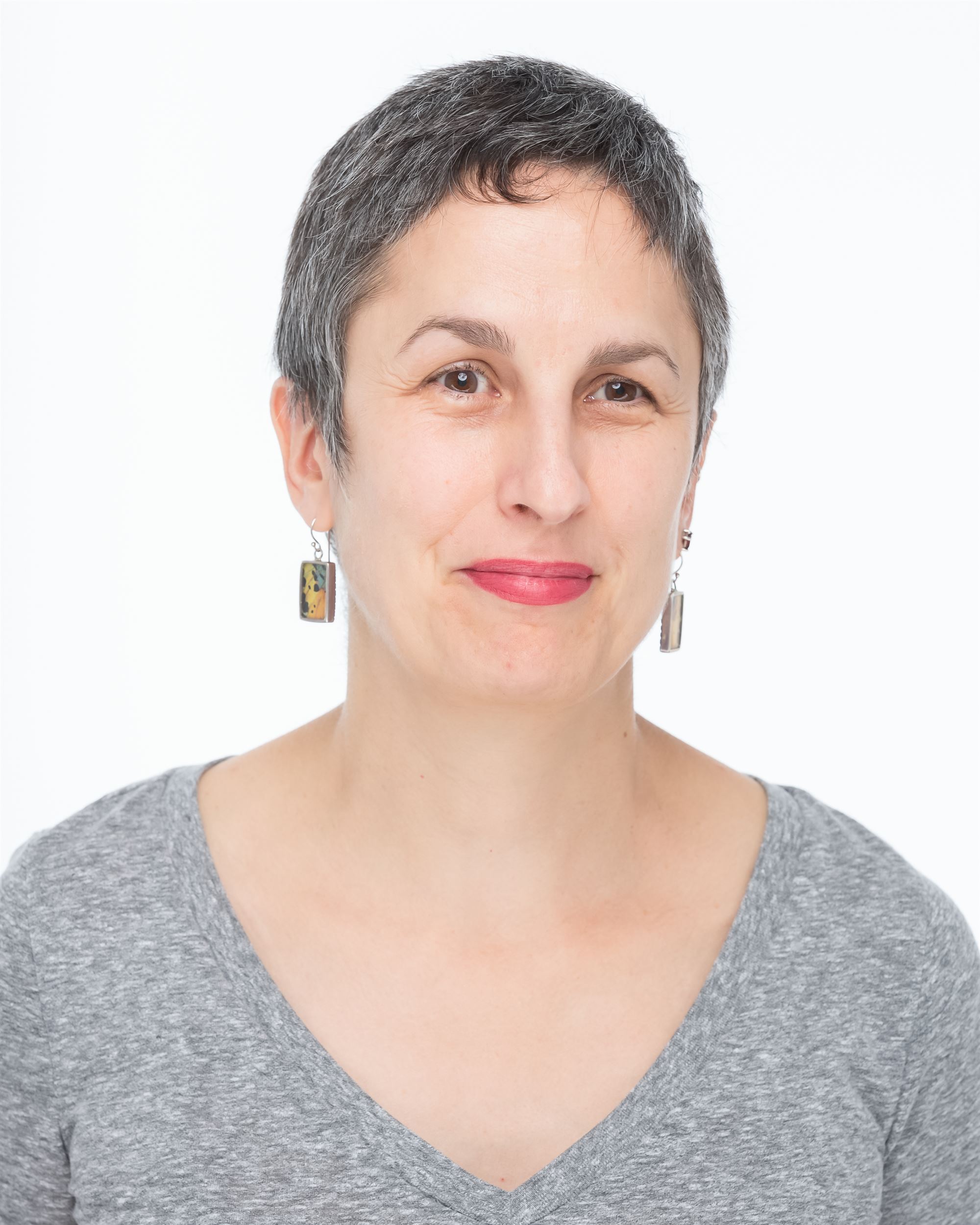 “I would consider myself lucky if I can make half the money I made last year,” she says. Her clients have cancelled their events over the next several months. In the meantime, Yagid is taking a proactive approach by keeping in contact with her clients. “Right now, I think everybody is just waiting.”

With the new life realities, Yagid is planning to use the time to polish her skills while learning a few more. And she’s also exchanging ideas with her colleagues. “I’m with a small group of photographers and we’re putting our heads together. We’re looking to pick up stuff that we can do at home. We’re looking to do whatever we can remotely,” she says.

After a long career in corporate marketing and communications, South Orange resident Rick Gilman decided to launch his own company. For 11 years, he’s been the President and Chief Mobile Officer of APPsolute Marketing, which develops mobile apps and other marketing services for small business. And he counts various local businesses in South Orange and Maplewood as his clients.

While Gilman enjoys meeting customers for face-to-face meetings at local spots such as Village Coffee, he has quickly transferred everything to online meetings. He commonly uses Zoom (the remote conferencing app) for meetings with clients who do not live locally. “It’s very convenient. I use it to train them on the back end of their app,” he says. “They can actually watch as the app is being developed and provide feedback on an ongoing basis.” 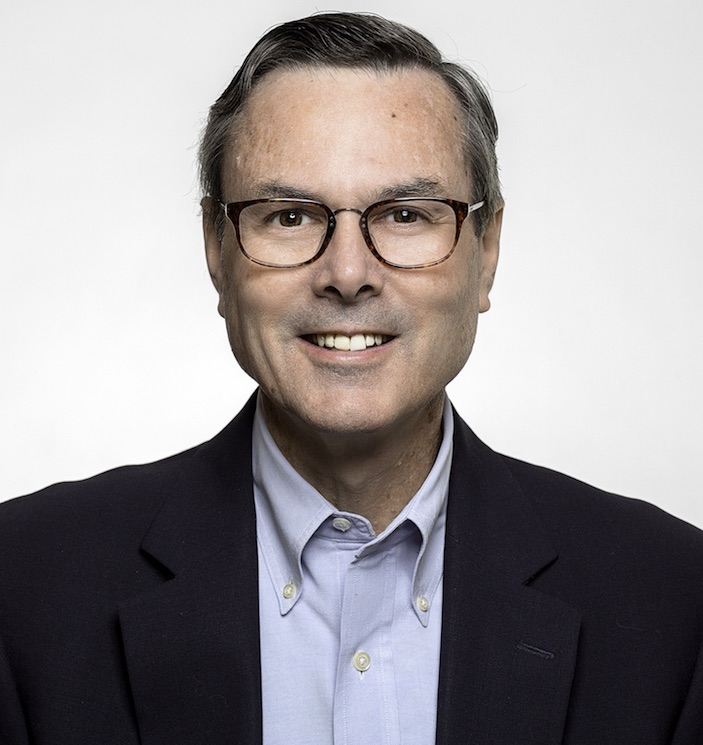 While he believes his business structure could work well in this environment, he has received requests from his clients about making adjustments to their apps to cope with the new requirements necessary to engage in social distancing.

While he believes his personal business may be able weather the massive impact of the pandemic, he worries about his clients. “A lot of my typical clients are restaurants, salons, churches, and schools. They’re the ones that are closing down, which means they’re less likely to be thinking about investing in products like this.”

Maplewood resident Deborah Engel is founder of Work and Play, a co-working/childcare facility in South Orange as well as co-founder of General Store Cooperative, co-retail marketplace + cafe in Maplewood. On Friday, March 13, she created a private Facebook group called “Coronavirus Relief for Freelancers & Small Businesses” that she hopes will help bring local, national, and international communities together to address the difficulties brought on by the pandemic. (Note: the group is private, so you must answer some questions before being accepted.) As of Tuesday, March 17, the group stood at almost 400 members.

“I like to advocate for small businesses,” says Engel. “I decided to just create this group to at least have everybody from across the country in one space so that we can share information, see what other states are doing, and take examples from them.” 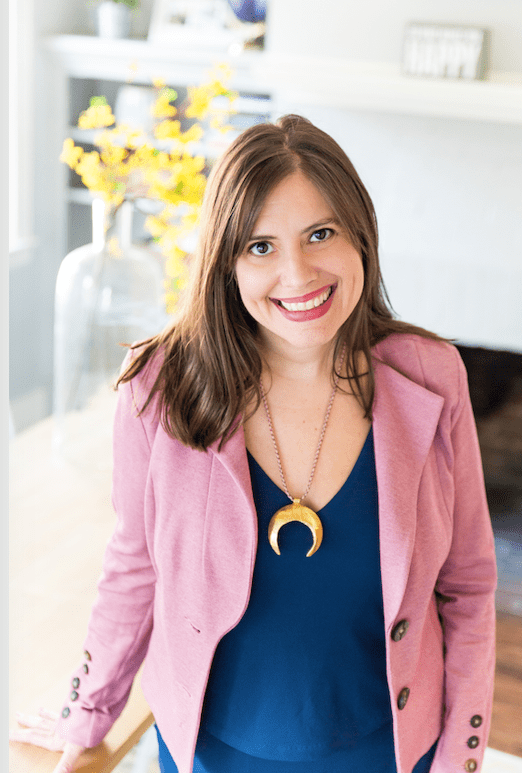 Engel is still paying her Work and Play employees. “I have hardworking teachers and staff, and I believe they still deserve to have a paycheck … but I don’t want to go into debt just to keep paying my staff. I just can’t do that financially,” she says. “I just want to make sure that leadership remembers that there are a lot of freelancers, a lot of people in the gig economy, a lot of people who don’t qualify for unemployment, don’t get PTO (paid time off), aren’t working for large corporations, and they are going to be suffering, too.”

“There are bills with the NJ State legislature right now that are attempting to give relief to small businesses and independent contractors. However, the bills call for loans to small businesses,” she says. “We are asking for grants instead, to cover payroll and operational costs so we are not burdened with additional debt. As well, it is unclear whether independent contractors are included in the unemployment insurance program listed in the suite of bills. We are also extremely disappointed that the bill requiring business interruption insurance to cover losses from this pandemic was pulled.”

Engel will be running for the District 15 Leader for the Essex County Democratic Committee. Her name will be listed as an option during the New Jersey primary elections in June.

When asked if the pandemic could have a long-term effect on the industry, Engel believes that co-working spaces could get a boost. “There’s more people who are going to get used to working from home as corporate America and others may have more flexible work schedules, or having their employees work from home or from co-working spaces. Maybe they’ll [employers] see that productivity is still good and could be more open to more flexible work schedules or remote working in the future,” she says. “But for right now, it’s a really scary time.”