The Santander Bank Maplewood Branch at Springfield Avenue and Prospect Avenue will close on Friday, October 10.

The Village Green has reached out to branch manager Peter Gerges for comment and will update this story when he responds.

“I have an account at this branch and received a letter ten days ago stating that they are merging the Maplewood and Millburn branches,” said Maplewood Mayor Vic DeLuca.

Santander has also posted a notice at the bank branch entrances, notifying customers of the closure and directing them to bank at the Millburn branch at 243 Millburn Avenue beginning Saturday, October 11.

Both DeLuca and Springfield Avenue Partnership manager Julie Doran said that Santander has been a recalcitrant community partner.

“I haven’t been able to engage them in the last 12 months,” said Doran. “I did not hear anything in advance, only when the signs were posted and I inquired.”

DeLuca was blunt in his comments: “They did not give any advance notice to the Township. They are not civic minded in any regard. I would not know anyone from the bank if I fell over them.”Doran said that the local branch employees were informed a little more than a week ago.

The loss of Santander coupled with the continued vacancy of the former Bank of America building at 1882 Springfield Avenue across Prospect is a tough hit for the corner. Bank of America closed its doors on February 25, 2011. The 3,500 sf space remains unoccupied and is available for lease. 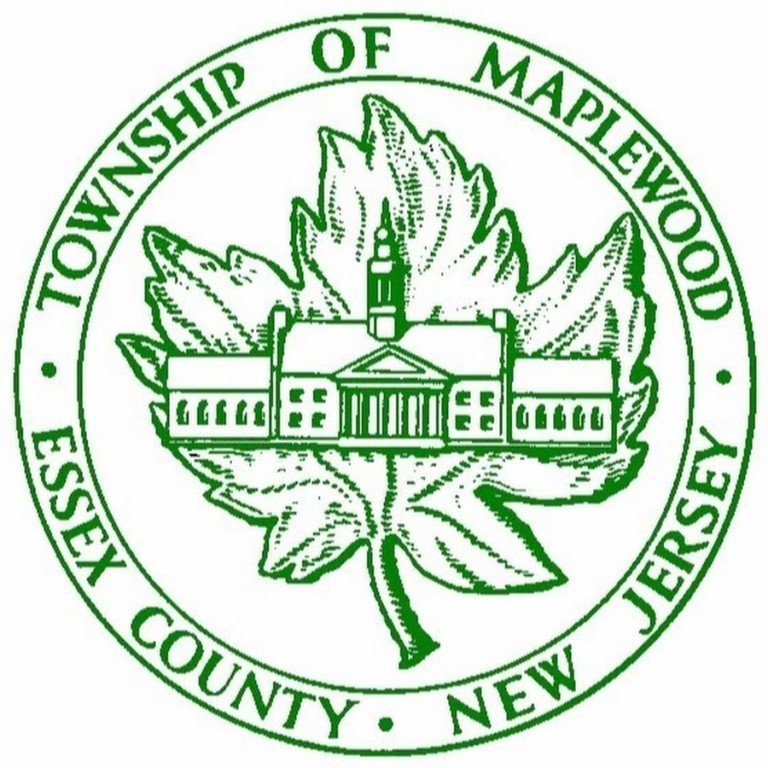 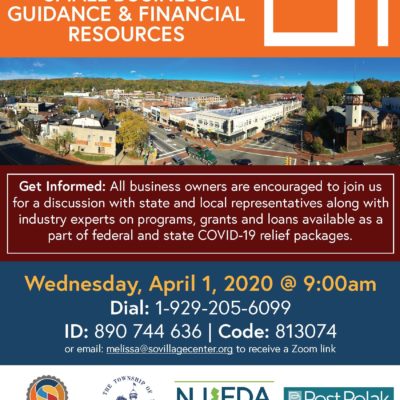 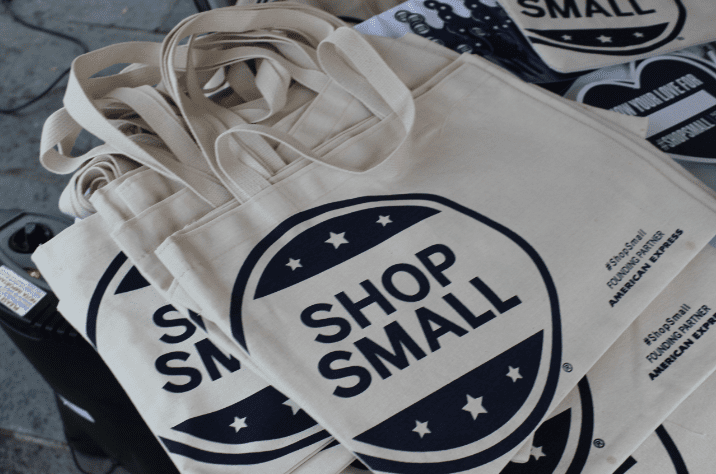 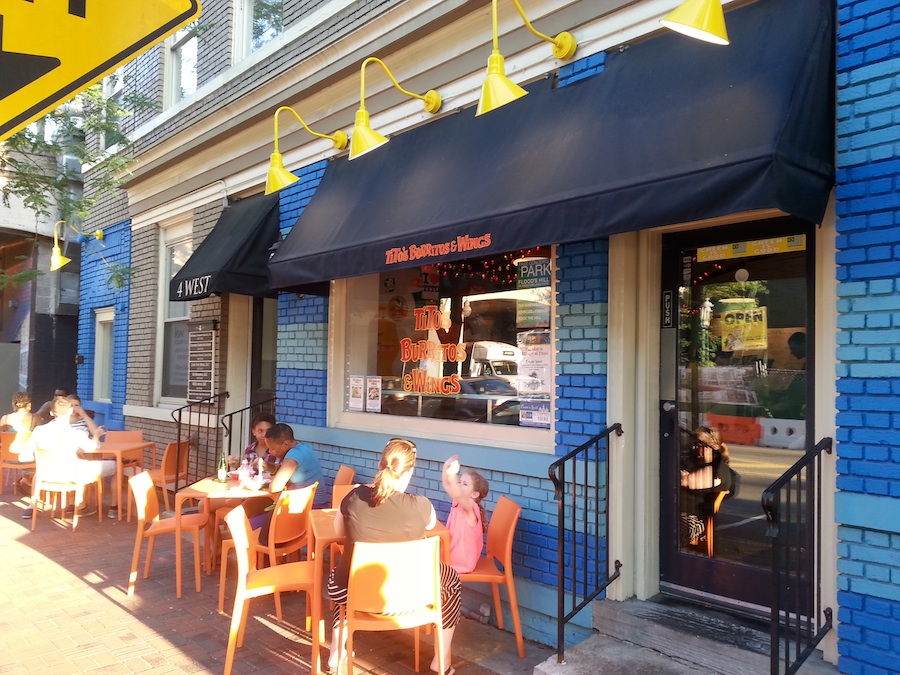