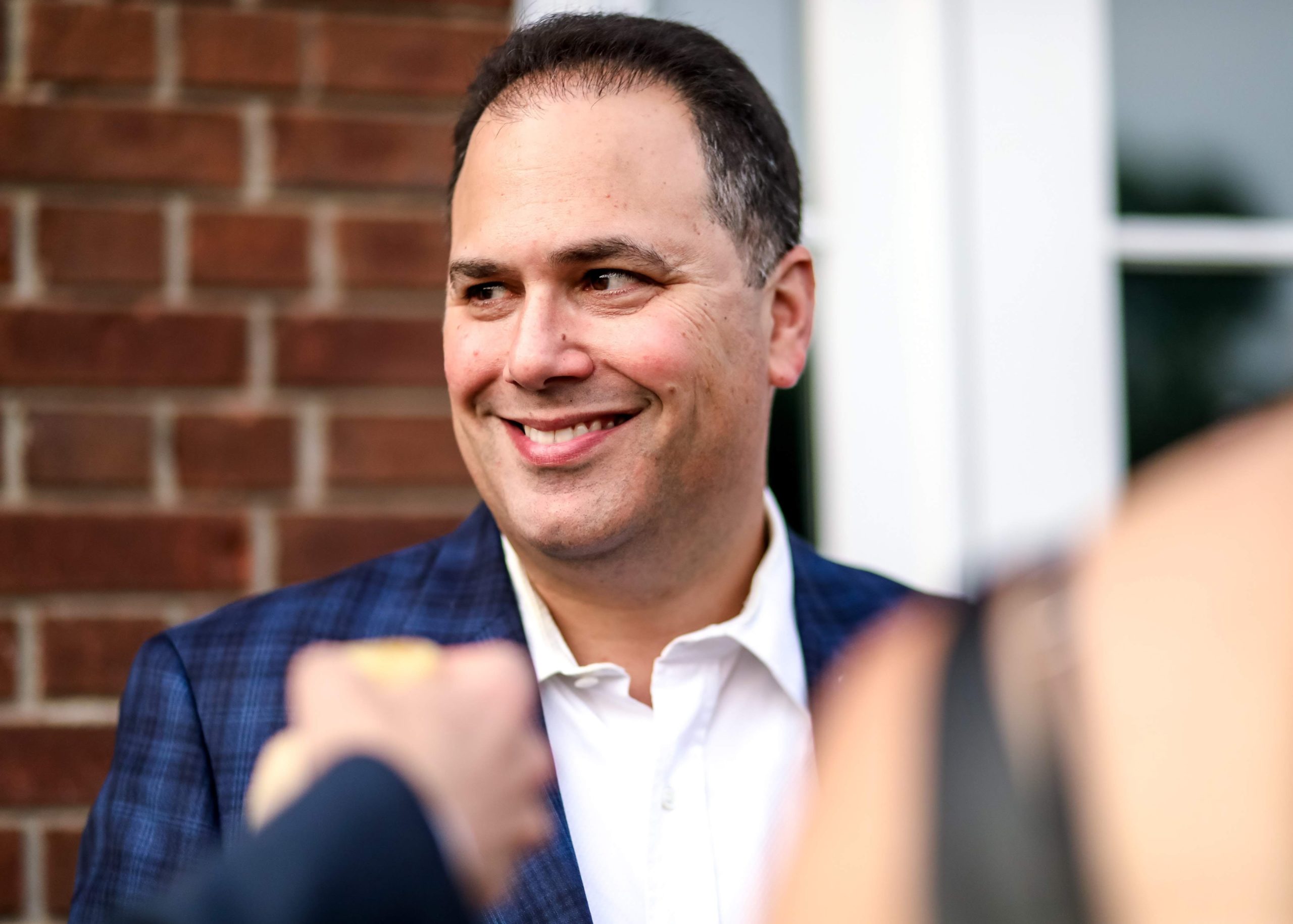 “I’m honored to assume the office of president, and am looking forward to positioning our industry to lead us through the coming economic recovery while fighting to address New Jersey’s growing housing affordability crisis,” he said in a prepared statement. “Time and again, housing has led us out of economic downturns, and, today, the need for housing has never been greater.”

Locally, Mann, through Iron Ore Properties, is shepherding the development of an 11-unit mixed-use building  at 104 Baker Street in Maplewood Village, now nearing completion. Last August, Mann spoke of the challenges of developing projects during a pandemic: ““As for COVID, getting this deal done took a tremendous amount of work but we had great partners in Provident Bank. Our investment in Maplewood also shows that even during a major downturn, the Village can still attract private capital and bank investment. That’s a testament to Maplewood’s leadership and the great job the MVA [Maplewood Village Alliance] has and continues to do.”

From the New Jersey Builders Association:

President Mann stated, “I’m honored to assume the office of President and am looking forward to positioning our industry to lead us through the coming economic recovery while fighting to address New Jersey’s growing housing affordability crisis. Time and again, housing has led us out of economic downturns and today, the need for housing has never been greater.”

Mr. Mann is the Co-Founder and Co-Managing Partner of Iron Ore Properties. Mr. Mann has direct responsibility for strategic planning, acquisitions, operations, legal and governmental relationships and the execution of the Company’s Stabilized, Value-Add and Distressed Projects. Prior to forming Iron Ore, Mr. Mann was a Partner and General Counsel at Seaview Capital Partners Limited Liability Company, where he managed the Company’s acquisitions, development projects, acted as counsel on all transactions and management decisions and helped oversee and create unique deal structures which returned well above-market investment returns. During Mr. Mann’s Seaview tenure, he grew Seaview from a small distressed debt shop to a significant holder of value-add and stabilized real estate. Seaview’s stabilized and value-add portfolio increased in equity value approximately 115% in the four years of Mr. Mann’s tenure, and the average IRR for distressed asset deals was over 28%.

NJBA CEO Jeff Kolakowski stated, “Mr. Mann has been at the forefront of development in NJ as both an attorney and developer, bringing a deep understanding of the NJ market and its many challenges to NJBA’s helm. I am certain that he will be an excellent leader for our association as we fight to emerge from this pandemic and bring quality affordable housing opportunities to New Jerseyans.”

Mr. Mann started at Seaview after 10 years as an attorney and three years as a partner at two of New Jersey’s largest law firms. While in private practice, Mr. Mann represented clients in large scale redevelopment projects, in complex transactions and financings and applications before land use boards throughout the state. Additionally, Mr. Mann represented investment funds and individuals in the acquisition and disposition of distressed debt portfolios and investments. Mr. Mann has helped draft legislation and testified before both State Assembly and Senate Legislative Committees on matters concerning both redevelopment and distressed assets. While a full-time practicing attorney, Mr. Mann was named “40 under 40” by the New Jersey Law Journal and the Metropolitan Builders and Contractors Association. Mr. Mann is a graduate of Syracuse University, where he majored in Broadcast Journalism and Political Science, and Rutgers Law School in Newark, where he served as a Governor’s Executive Fellow through the Eagleton Institute of Politics. Mr. Mann is also a member of the Emerging Leader’s Council of the Rutgers School of Real Estate, where he teaches a class on Real Estate Law to MBA students.

Prior to becoming President at NJBA, Mr. Mann held various leadership positions within the association and with the Metropolitan Builders & Remodelers Association of NJ.Installed along with Mann were NJBA’s 2021-2022 Elected Officers:

About the New Jersey Builders Association (NJBA)
NJBA is a housing industry trade association of builders, developers, remodelers, subcontractors, suppliers, engineers, architects, consultants and other professionals dedicated to meeting the housing needs of all New Jersey residents and facilitating their realization of the American Dream of homeownership. NJBA serves as a resource for its members through continuing education and advocacy. NJBA and its members strive for a better, greener, more affordable housing market in New Jersey. Additional information is available at www.NJBA.org.