One out of every three people in United States is a freelancer, and many other workers  telecommute from home full-time or occasionally. Though working from home has its benefits — especially for parents of young children — it can be isolating. There are times when nothing can substitute for interacting with peers in a communal space.

Enter Work and Play, a new coworking facility in South Orange designed to help working parents balance career and family. A membership-based shared office space with on-site, optional childcare, Work and Play offers parents the chance to work alongside others — allowing for camaraderie and idea exchange — while their children play downstairs with experienced caregivers.

The work and childcare spaces are set to open on February 2. (The facility already offers a range of children’s classes, open to the general public.) For information or to schedule a tour, visit the Work and Play website.

Founder Deborah Engel, Maplewood resident, mother of three and public relations professional, sees her business as the wave of the future. “There are 800 co-working spaces nationwide, but coupling coworking with childcare is a brand-new concept,” said Engel, as she showed off the newly renovated, two-story space at 19 Prospect Street. There are only a handful of similar businesses in existence, said Engel.

The site offers a 1,500 square foot shared workspace, with rentable private office spaces and conference rooms, plus an optional babysitting program. The light, airy and functional work space is wired “for everything,” said Engel. Members can use the semiprivate cubicles, and have the option to rent private offices and conference rooms for a low, hourly rate. WiFi, a printer — and coffee — are free.

“It’s all about community,” said Engel. “We want people to come here and be able to balance life and family.”

Engel hatched the idea for Work and Play in 2010, when she was laid off from her public relations job while seven months pregnant with her first child.

“It was the best thing that could have happened,” said Engel, who at the time worked very long hours and wouldn’t be able to spend as much time with her child as she wanted. Later, she returned to work but found herself being stretched thin by the commute and caring for an infant.

In 2012, after having her second baby, she found herself unwilling to go back to work full-time, but her employer wouldn’t let her go part time. “I decided to freelance and investigate whether Work and Play was a viable idea,” said Engel. She started asking friends, neighbors and folks she met around SOMA if they would be interested in a coworking space with childcare options.

With help and advice from her parents, and invaluable support from her husband, Matt, she put together a business plan. In September of 2013, she purchased the fixer-upper in downtown South Orange, and launched a complete renovation overseen by architect Rebecca Gelman of Gelman Architecture LLC.

Downstairs, the childcare program, for children up to six years old, is supervised by Maplewood mother and educator Lizzie Assa. It features an open-ended curriculum that allows children to independently choose their own materials for creative play, in a cozy and bright classroom.

There is also a spacious, brightly colored studio where a variety of children’s classes are held, including dance, yoga and baby sign language. Classes are open to non-members. The studio doubles as a kids’ birthday party space; prices start at $60 an hour.

(Work and Play will host special process art classes from The Workspace for Children on Valentines Day for children ages 18 months to seven years old to play, explore, and create using real materials.)

On the horizon are plans to landscape the outside and construct a two-tiered playground.

Members get their own key card so they can access the office space whenever they like. Childcare is available in two-hour sessions from 9-11 a.m.; 12-2 p.m. or 3-5 p.m.

Opening membership rates are as follows:

Work and Play is a truly local enterprise, said Engel. She found much of the furniture and children’s toys on Swap Meet/SOMA. In addition to Gelman, she worked with professionals from the area including contractor Tony Cascante of Summit Homecrafters; graphic designer Rachel Zorel of Zorel Design (South Orange); IT Consultant Paul Gaykowski (South Orange), and photographer Kristine Foley (South Orange).

She eventually hopes to partner with local businesses including Pirate Pizza, the Dancing Blender and Grid Iron, to expand the collaboration among the merchant community. She has been very encouraged by the support of the South Orange Village Center Alliance (SOVCA), as well as residents.

“This community is so wonderful,” said Engel. “There are lots of people like me, who want to work but be a daily part of our kids’ lives.” 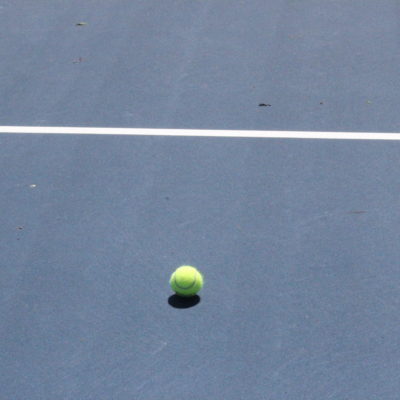 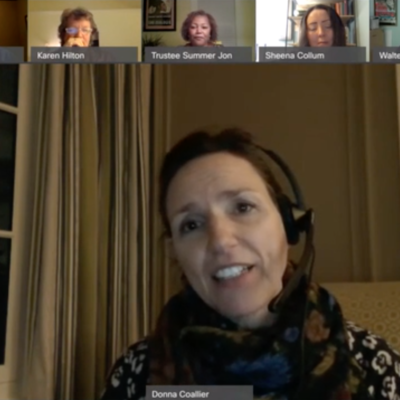 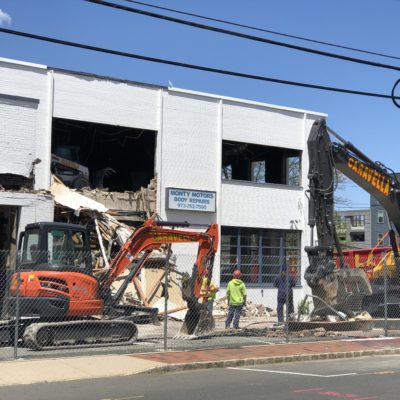