From the Essex County Freeholders:

The Board of Chosen Freeholders are slated to pass a resolution advocating the commemoration of Juneteenth as a National holiday at their Conference Board meeting scheduled for Thursday, July 9th. Co-sponsored by District 2 Freeholder Vice President Wayne L. Richardson and Freeholder At-Large President Brendan W. Gill, the Board joins lawmakers nationally who have all announced plans for legislation to observe Juneteenth as a holiday. 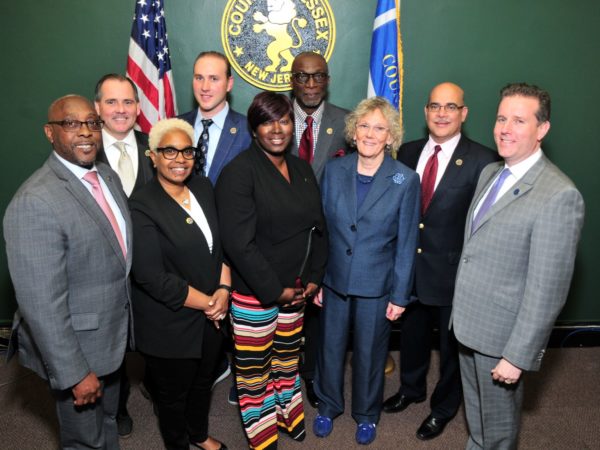 Juneteenth is celebrated each year on June 19th and 2020 marks its 155th anniversary. The June 19th date does not refer to the end of slavery in the United States, but to the gap in time before everyone heard the news of slavery’s end. It was first celebrated in Texas in 1866 and has since been reserved as a day of celebration and reflection for many African Americans.

History records that on September 19, 1862, the Union Army secured a decisive victory in Sharpsburg Maryland, against the Confederate forces led by General Robert E. Lee. President Abraham Lincoln used this victory to publicly announce the Emancipation Proclamation on September 22, 1862. This wartime measure gave the Confederate states 100 days to rejoin the Union; otherwise on January 1, 1863, all enslaved people within the Confederate States would be declared free. Due to lack of Union Army Troops stationed in Texas, slavery continued there for a year and a half. However, on June 19, 1865, Major General Gordon Granger led Union troops into Galveston, Texas, with the good news that the Civil War had ended and all slaves had been freed. Since then, June 19th became known as Juneteenth.

This year, the date falls amid protests against racism and police brutality sparked by the deaths of George Floyd, Breonna Taylor, Ahmaud Arbery, Rayshard Brooks and other Black Americans. Further justifying the need to reflect on creating a fair, just and equal society. These events also motivated the recent adoption of a Social Justice resolution where the Board called for change in policing methods in support of the Black Lives Matter movement.

Vice President Richardson stated, “In a few days our country will be celebrating July 4th, its Independence Day. In light of what I know to be true of the liberation and independence of Black people in this country, I cannot in clear conscious celebrate one without celebrating the other. Advocating for Juneteenth as a holiday, means to advocate for awareness in Black history and acknowledges changes that still need to be made.” 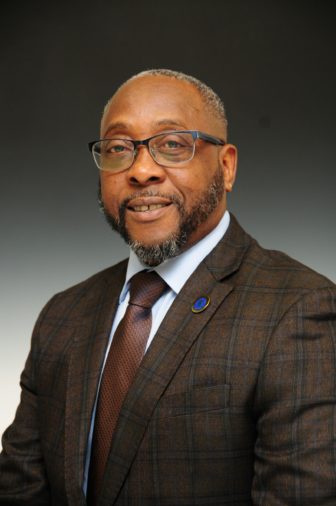 Since many schools do not teach the history of Juneteenth, the Freeholder Board joins institutions like the Smithsonian Institute and the Henry Ford Foundation in actively teaching and celebrating the achievements of African Americans. Similarly, companies like Twitter, Nike, JCPenny and the NFL, and others have announced plans to observe Juneteenth as a holiday. Additionally, the states of New York, Virginia and Texas, have all announced plans for legislation to observe Juneteenth as a federal holiday.

Freeholder President Brendan W. Gill added, “Our traditions of honoring freedom in America will not be complete until we recognize, on a yearly basis, the end of the institution of slavery.  I support our government, on the federal and local level, establishing Juneteenth as an official national holiday. A holiday celebrating the freedom of African-Americans from slavery, while commemorating the continuing struggle for freedom, is long overdue.”