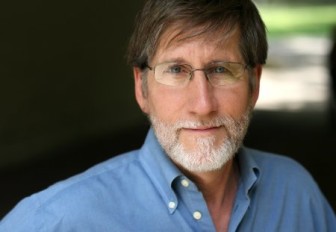 You could say Richard Bell and I go way back and you’d be right. We go back as far as when our daughters met and became fast friends in second grade at the South Mountain Elementary School — only about 19 years ago.

To know Richard is to instantly like him. He has a soft voice that puts you immediately at ease. You may know him from his work on the South Orange Environmental Commission and/or the Farrell Field Park Conservancy.

But, what you might not know about Richard is the complicated journey he took to find his passions, make them his life’s work and selflessly offer them to others.

Richard and his wife Meredith were both actors pursuing their craft and living in Jersey City in the 1980s. When their family started to expand, so too did their need for more living space. They were drawn to South Orange because of the town’s progressive values and the many other artists they knew who also lived here at the time (we are talking the mid-1980s).

With a new mortgage and the birth of their first child, Richard felt the ups and downs of an acting career were no longer appropriate. So he put acting on hold and got a “real” job. He worked as a Legal Manager/Tech Support for major New York City law firms. He never liked it much, but the pay was great and his family was growing.

After 11 years he decided it was time to find a profession that would pay well, but also provide more personal satisfaction. He chose to become a high school English teacher. His mission was to inspire young adults to think creatively, critically and outside the box. But after four years of “teaching to the test,” Richard felt it was time to move on.

Today, Richard’s family is mostly on their own and it was time to return to his true love of the arts. He is fulfilling his dreams by writing screenplays (some of which have won awards), running a screenwriting workshop for professionals, is a character actor (you may have seen him on a commercial here and there) and co-founder of the non-profit Cinema Ed.

His vision for Cinema Ed came out of his high school teaching experience. He found an important tool was missing in most high schools – narrative storytelling. Many schools provide access to broadcast journalism, but not filmmaking. Working with partners in the business, his Cinema Ed non-profit corporation is able to provide schools with in-class guides and instructional programs. The courses cover screenwriting, pre-production, film shooting, post production and marketing and social media.

The schools love it because the course develops many different skill sets including creativity, technology, process, writing, acting etc.

To further develop young talent, he and his business partner Kate Milburn created The Young Filmmaker’s Track, a contest for High School students across the state inviting them to make a film using their own cameras, including their smart phones. The nine finalists have presented their short films at the SOMA Film Festival, where they were recognized for their outstanding achievements.

A meandering road led Richard to his current path where he is pursuing his craft while giving back to the community in significant ways. I’d say it’s a win/win for him and that South Orange and Maplewood are the lucky beneficiaries of Richard living his dream..

What is “Home Grown”? 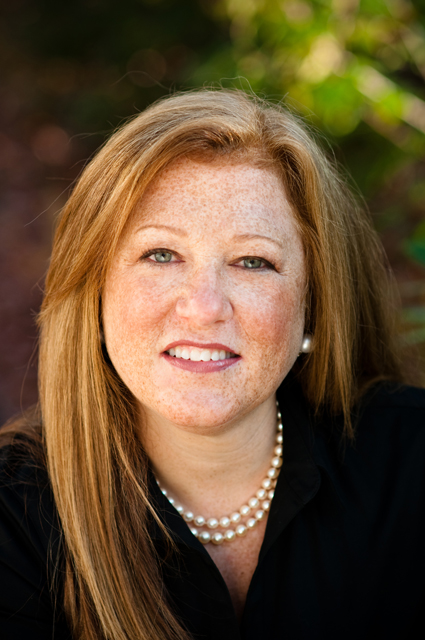 I don’t know about you, but I am always bowled over by the incredibly interesting people I meet who reside in South Orange and Maplewood. When I speak with friends in neighboring towns and other areas of New Jersey, Westchester, Long Island and Connecticut they are equally as bowled over by the notable people who choose to make their lives here and the incredible contributions they make to the community.

That’s why I am writing the blog series titled “Home Grown.” In it, I profile South Orange and Maplewood residents who are having a measurable impact in their professional and personal lives including the arts, education, social justice, public service, parenting, innovative entrepreneurs, etc.

An important component of what makes these people notable is how different their backgrounds are, where they come from, and how they landed in SOMA. There will not be a financial component to being profiled in “Home Grown.”

If you or someone you know may be right for participation I welcome your recommendations. Please email me at amy@amyharrisrealestate.com.