From the Suffrage Solo Slow Roll:

What is the Suffrage Solo Slow Roll?

Family-friendly virtual event in honor of the 100th Anniversary of the passage of the 19th Amendment, granting women the right to vote. Tickets are free. Register here.

nt’s ratification, which gave women the constitutional right to vote. In light of the global health crisis, and the particular impact it has had on New Jersey communities, maintaining public safety has become the initiative’s main concern. NJ Women Vote, however, acknowledges that many New Jerseyans are still dedicated to honoring this year’s important milestone, and is continuing its efforts to mark the centennial, celebrate women’s history, and encourage civic engagement.

The Suffrage Solo Slow Roll campaign asks New Jerseyans throughout the state to engage with and explore the New Jersey Women’s Heritage Trail through an interactive scavenger hunt. The Women’s Heritage Trail is a guide of historic places throughout the state that collectively tell the stories of New Jersey women, past and present, who have shaped history. A project of the NJ State Historic Preservation Office, Preservation NJ, and the Alice Paul Centennial Foundation, work on the Trail started in 2000 and, at the time, represented the first comprehensive state-wide survey of women’s history sites in the country.

Kicking off August 1, the monthlong event calls on participants to bike – or, if preferred, walk or drive – to various sites on the heritage trail, partaking in different activities along the way. Activities include tasks such as a child creating a piece of artwork based on the site, taking a selfie, recording a video, or answering a question at the site. Participants will be asked to submit their images and content via a private Facebook group, and NJ Women Vote will share some of the entries on social media.

There will be a prize for children and a prize for adults, for those who participate in the contest component of the campaign. 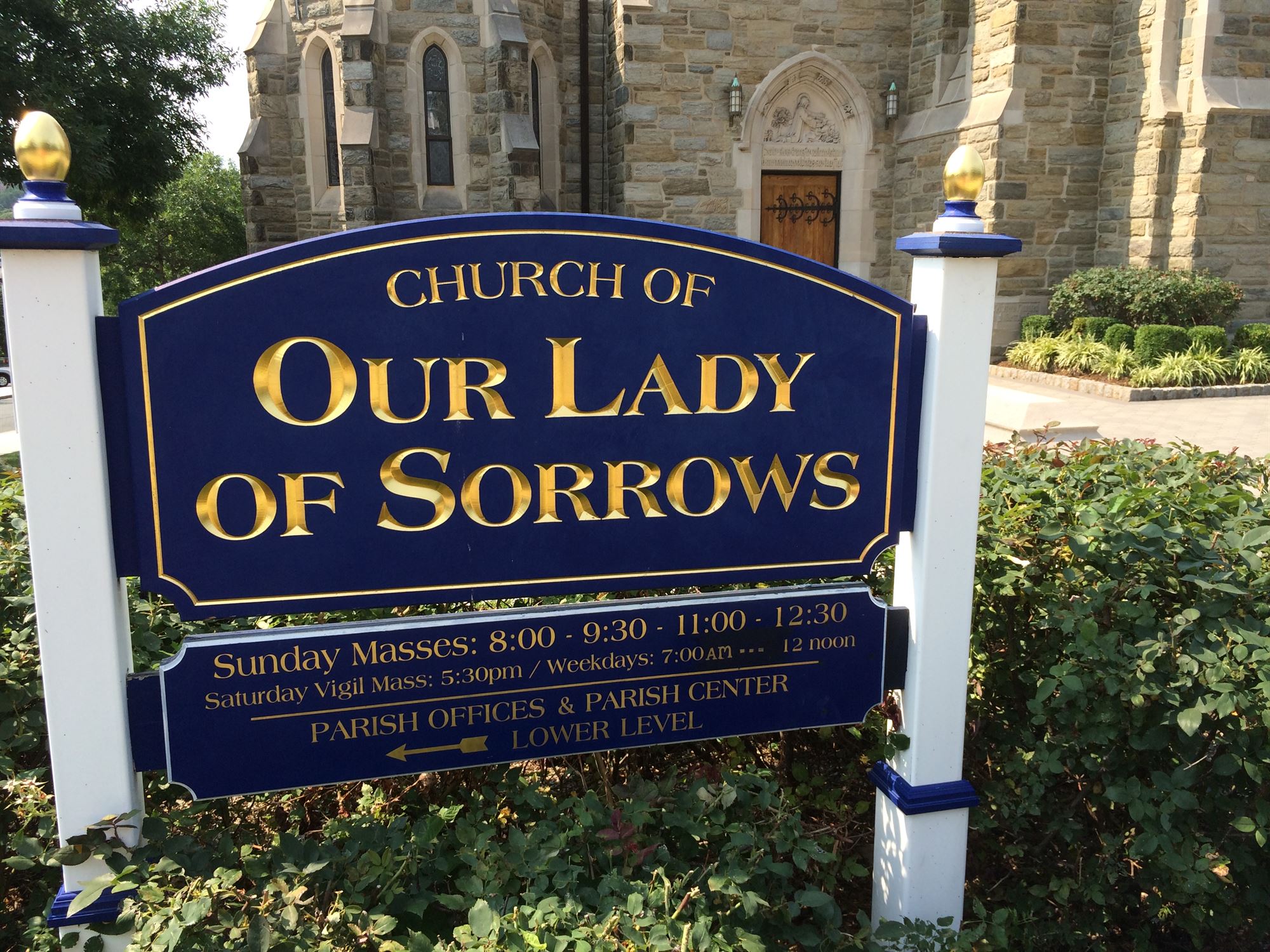 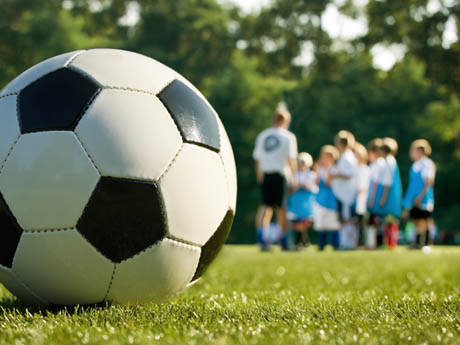