DeLuca on Ballot Reform: ‘Maplewood Dems Are Changing Local Politics for the Better’

As the Maplewood Democratic Committee recently studied ballot reform, a decision to open up the “county line” for all Democratic candidates, whether or not endorsed they were endorsed by the MDC, was brokered by current Deputy Mayor (and former Mayor) Vic DeLuca. Former Mayor Fred Profeta, who led the Subcommittee on Endorsement, said that DeLuca’s idea to test the idea as a one-year pilot provided the bridge for an overwhelmingly vote in favor of the action. Read more about the decision here.

Across the nation, Republican state and local elected officials are making it harder for people to vote and engage in the political process. In Maplewood it’s a different story. The Maplewood Dems have decided to open the candidate recruitment and endorsement process and encourage more people to participate. I helped to shape the final proposal and fully support the decision we made.

District leaders are elected by Democrats to steer the direction of the party, organize for election victories and promote good government. Under the leadership of Dem Chair Ian Grodman and Vice-Chair Garnet Hall, we’ve become more welcoming and transparent and we just took another step in the right direction.

I want to recognize and thank New Jersey and Essex County Democratic Chair Leroy Jones for his willingness to accept Maplewood’s proposal. It is essential that we have his support for us to be successful.

My first campaign was a contested primary and over the years I’ve run against more than a dozen candidates in primary and general elections. I welcomed the competition and think it made me a better candidate. It is healthy for our democracy for voters to have a choice. The Maplewood Democratic Party is changing local politics for the better. 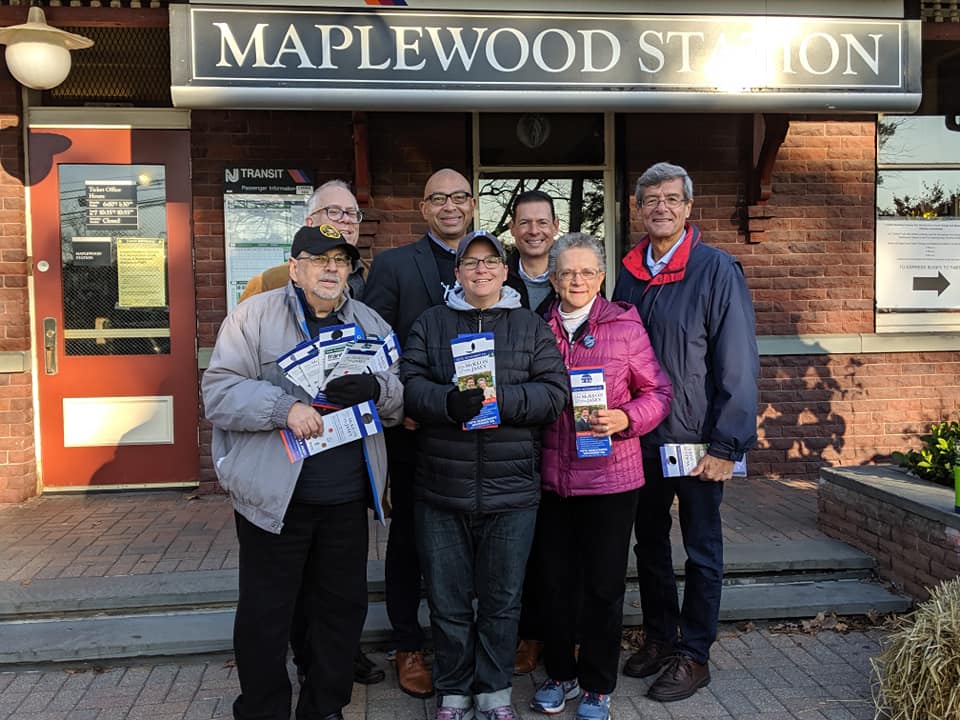