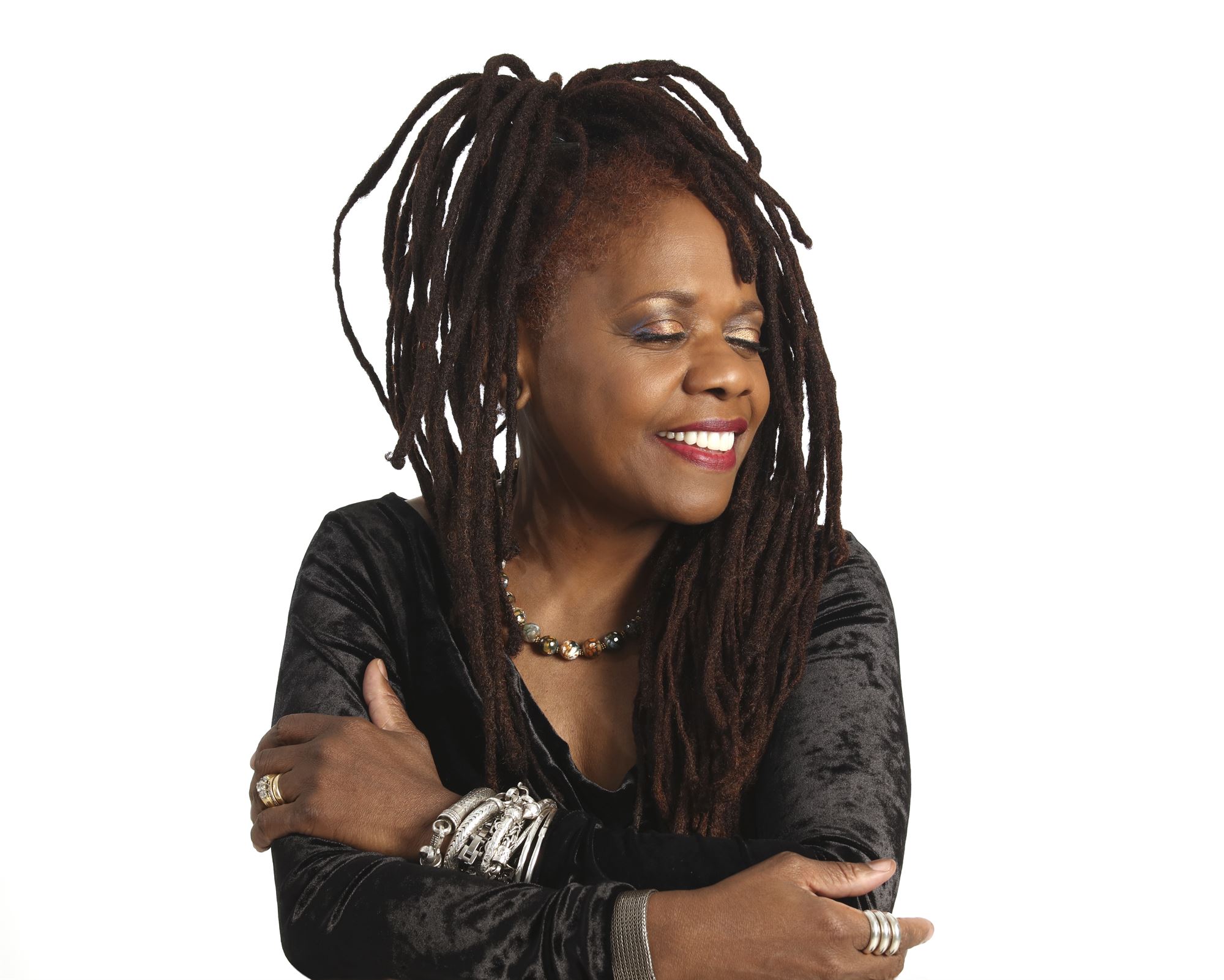 Grammy Award-winning vocalist Catherine Russell has received universal acclaim since her debut album in 2006, Cat. She is a fresh and original voice.” wrote Sinatra biographer, Will Friedwald, who picked Cat among his top 10 cds of the year. “It’s a delight to hear the real thing in Catherine Russell.”, chimed in Nat Hentoff in The Wall Street Journal. She will perform at the South Orange Performing Arts Center on Saturday, February 10 at 8 p.m. bringing to sparkling life songs from her new album Harlem on My Mind, an homage to the creativity and genius of 1930s Harlem “Renaissance.”

After graduating with honors from the American Academy of Dramatic Arts, she embarked upon musical adventures as a backup singer with Carrie Smith, Steely Dan, David Bowie, Cyndi Lauper, Paul Simon, Jackson Browne, Michael Feinstein, Levon Helm, and Rosanne Cash, among others, touring the world and lending her voice to more than 200 albums. Now, she is an award-winning and acclaimed vocalist in her own right.

Catherine Russell is that rarest of entities – a genuine Jazz and Blues singer – who can sing virtually anything. Her voice is full blown femininity incarnate; a dusky, stalwart and soulful instrument that radiates interpretive power yet remains touchingly vulnerable. She launches fearlessly into each tune, getting inside the melody and capturing every emotion. Her repertoire features a selection of gems from the 1920’s through the present; vital interpretations, bursting with soul and humor. With an off-the beaten-path song selection, sparkling acoustic swing, and a stunning vocal approach, Catherine Russell joins the ranks of the greatest interpreters and performers of American Popular Song.

Her 2016 record Harlem on My Mind received rave reviews and earned her a Grammy Award nomination. It is without a doubt the best work yet put forth by Catherine Russell. She described the album as a “return to the roots” and Jazz Times raved, “If there’s a postmillennial answer to Dinah Washington, surely it’s Catherine Russell.”