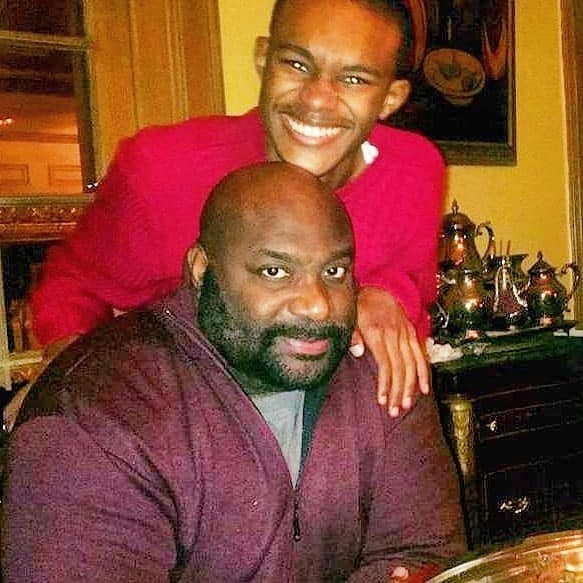 John Herman Clomax, Jr. of South Orange, N.J., lost his battle against the coronavirus on April 8, 2020. He passed away at Rutgers University Hospital in Newark, New Jersey, at the age of 62.

Born in Washington, DC on May 28, 1957 to parents – Joyce and John H. Clomax, Sr. Raised in Chicago, he graduated from Lindblom H.S and received a football scholarship to the University of Wisconsin and later graduated from Indiana University earning a B.S. in Finance and Computer Science.

His professional career began as a computer scientist working for Marathon Oil and The Chicago Tribune. He earned his Masters of Management Degree at J.L. Kellogg Graduate School of Management at Northwestern University. Hired by Salomon Brothers; he became one of the few African American Corporate Bond Traders on Wall Street.

A highly sought after expert in the field of high-yield bankruptcy, distressed securities and proprietary trading; John performed a lead role in the restructuring of TWA as the Chairman of the Senior Unsecured Creditors Committee. He served in advisory roles to creditors in the restructuring of PanAm Airlines, Eastern Airlines, MGM and Orion Pictures. Working on behalf of Japan’s Nomura Securities, he authored and executed a multi billion dollar restructuring plan for R.H. MACY’s as well as a host of proprietary investments for several notable international and Fortune 500 companies.

In 1996, John formed LUQMAN INVESTMENT ADVISORS – serving as Chief Financial Advisor to the Government of South Korea and to President, Kim Dae-Jung where he managed the $3 billion Korea Asset Management Corporation. He was a Key Advisor to the Upper Manhattan Empowerment Zone and led the final deal closing negotiations for Harlem USA.

In 2014 he co-founded The Julery Advisory Group and The “M” Motor Club with business partner Edward Grauer.

John loved eastern philosophy. He was a patron of the arts, an avid lover of music: from Bach to Biggie and Rock to Opera. He had a passion for movies and reveled coding. He was an avid skier, art collector, cigar enthusiast, and Green Bay Packer fan who enjoyed computer gaming.

John was preceded in death by his father John H. Clomax, Sr. and his sister Debra Clomax.