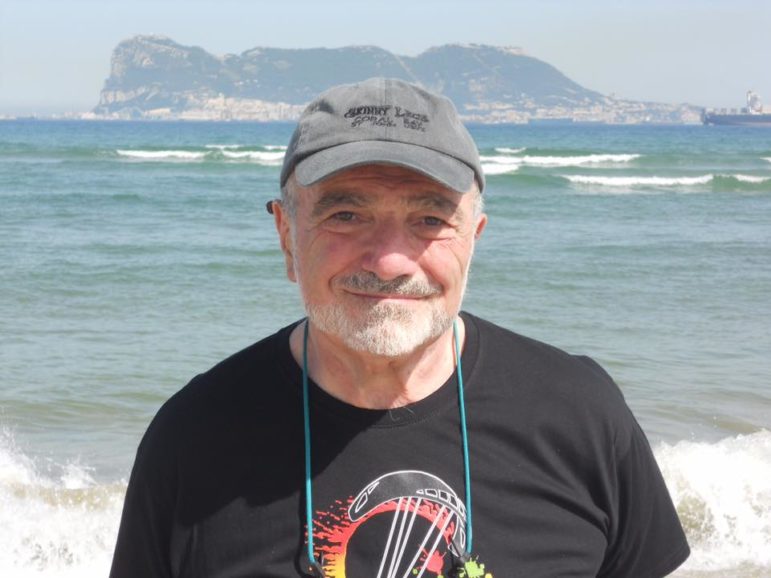 Albert grew up in the Bronx, New York, served in the US Army, and attended Hunter College. After starting a career as a school teacher, Albert became an agency manager at The Equitable Life Assurance Society where he was one of the youngest agency managers at the time. He moved to South Orange, and started his own business, Shikiar Associates, a heath insurance consulting firm to school districts and municipalities in New Jersey. Thereafter, he founded Access Care in Livingston, New Jersey where he marketed long-term care insurance for MedAmerica until he retired at the age of 80. He served briefly on the South Orange Board of Trustees.

In lieu of flowers, the family would like to build a living tribute to Albert’s life by planting trees and naming a bench at one of Jespy House’s shared homes. Please make any donations in Albert’s name to Jespy House, located at 102 Prospect Street South Orange, NJ 07079or online at https://jespyhouse.isecuresites.com/gifts/general-donation.