James Mtume, 76, of South Orange, Grammy-Winning Artist & ‘Baba’ to Many

After James Mtume of South Orange died on January 9, just six days after his 76th birthday, he was remembered in publications from People magazine to The New York Times for his work with Miles Davis and solo efforts such as his 1980s single “Juicy Fruit,” which has been sampled in more than 100 songs. In 1981, Mtume won a Grammy for writing and producing the Best R&B Song alongside Reggie Lucas for Stephanie Mills’ top-ten hit “Never Knew Love Like This Before” (Mills also won a Grammy for Best Female R&B Vocal Performance for the song). 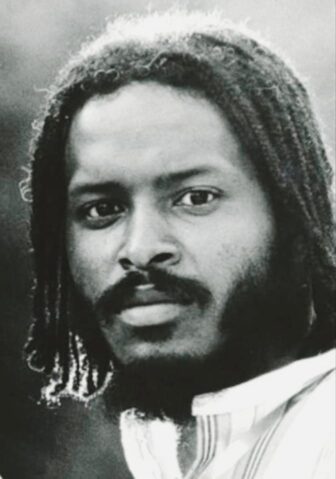 He was one of the people who opened up a whole new world to me. Like many others who loved and respected James Mtume, I called him “Baba”.

I worked for him, as well as with Angelo Ellerbee and a great team, for several years doing publicity, artist development and many odds and ends. More than an employer, he and his family became like family — always making their home feel like home. 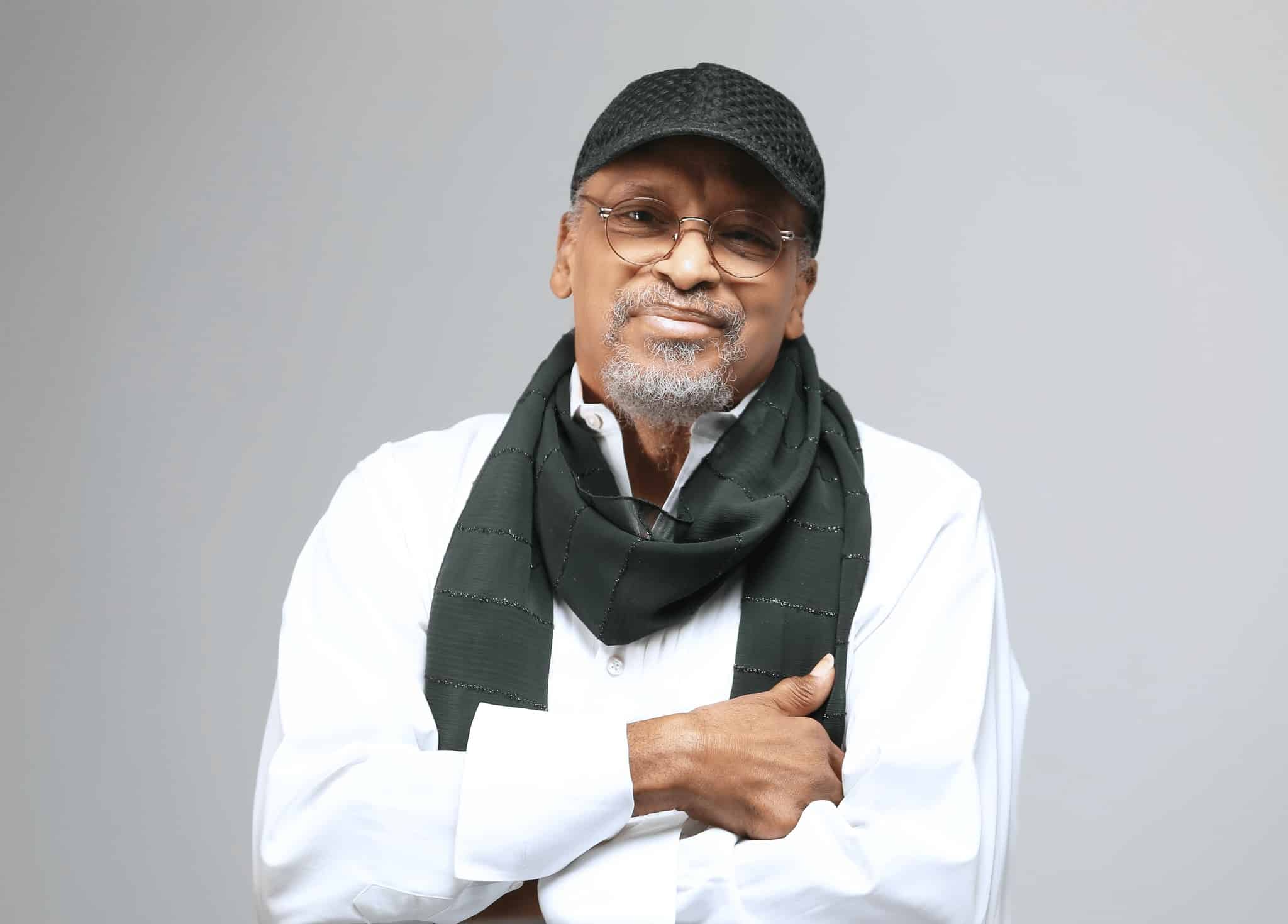 Baba was a nurturer. When I told him I wrote songs and wanted to get better, he came to a studio in Teaneck and had me completely re-work a song I had (melody and lyrics) on the spot. We later went to his studio and did a full recording of it with a local aspiring singer. He was a teacher but you had to put in the work.

When I told him I was getting married, he said to me, “Who is he? What does he do? Does he treat you well?”

Every time I ran into him, we’d pick up like not much time had passed.

Although I’m truly sad, I have lots of good memories and stories. Yes, there are all the music hits that will stand the test of time — a true legacy. Stephanie Mills, Roberta Flack/Donny Hathaway, Phyllis Hyman, his own group and many other artists. Mtume was a great songwriter, producer, musician/percussionist — and a good man. Love and blessings to the Mtume family.