Joseph Kalichstein, one of the world’s most illustrious concert pianists, died on March 31, 2022, at the age of 76. The classical world mourns a great loss—but he is mourned with equal sadness, and in a personal way, by the community of Maplewood/South Orange, NJ, where he and his family have made their home for over 40 years.

Kalichstein, known affectionately as “Yossi” by both his celebrity peers and his local neighbors, has been an acclaimed figure in the international classical world for many decades. A regular presence on the stages of Carnegie Hall, Lincoln Center, the Kennedy Center, and major orchestras and festivals around the world, he is especially known as a founding member of the Kalichstein-Laredo-Robinson piano trio, one of our era’s most famous chamber groups; the group played at Jimmy Carter’s inauguration in 1977.

Kalichstein was born in Tel Aviv and educated at Juilliard, and first came to U.S. national attention when, at the age of 22, he played on national television with the New York Philharmonic under Leonard Bernstein’s direction. Acclaimed throughout his career for the heartfelt intensity and technical mastery of his playing, he became the first Chamber Music Advisor to the Kennedy Center and held the inaugural Chamber Music Chair at the Juilliard School, where he taught for over forty years. 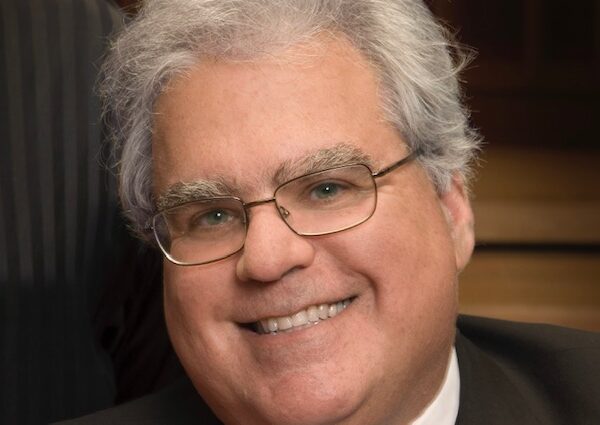 During those same decades, Kalichstein was also a beloved family man, neighbor, and friend in Maplewood/South Orange, known for his generosity in contributing to the life of the community. He and his wife, Rowain, and their two sons were members of Temple Beth El in South Orange.  He performed regularly in his hometown, usually through the Mostly Music chamber concert series at Prospect and Morrow Churches. When he was asked to play in local benefits for community causes, he always said yes. If you were lucky enough to be at the 2009 “For the Love of Music” concert at the Woodland, a benefit for the Columbia High School Music Parents Association (CHSMPA), you heard his bravura rendition of Mendelssohn’s F-sharp minor Fantasy—and, along with the rest of the packed house, you were blown away by the passionate virtuosity he was sharing for a good cause.

New York Times critic Bernard Holland once wrote of Kalichstein, “This is a pianist who follows his convictions with love and thoughtfulness.” Clearly, he lived with love and thoughtfulness in his community as well.  In the words of Maplewood resident and former N.J. Symphony CEO Larry Tamburri, “Yossi was a world-class artist, but also a generous friend and neighbor who loved Maplewood/ South Orange. He will be deeply missed.”

Violinist Philip Setzer of South Orange, a founding member of the Emerson String Quartet, said of his friend, “Yossi was a great pianist, musician, and teacher.  He was also one of the kindest human beings I’ve ever known. And I couldn’t talk or write about Yossi without mentioning his unsurpassable sense of humor. He loved to laugh and to make others laugh.  That’s how I will remember him.  In the meantime, I’m crying for the loss of a great friend.” 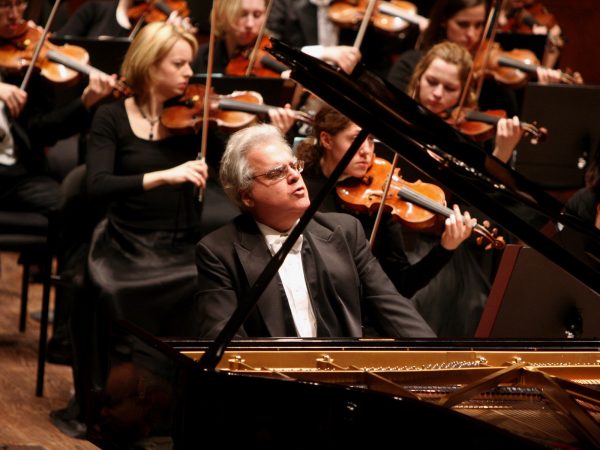 Memorial services will be held in New York, and possibly at the Kennedy Center, on dates to be announced.  A scholarship fund in his name at Juilliard has been established for friends and neighbors who wish to make a contribution in his memory.