And I really can’t say “good morning” because I woke up with a pit in my stomach and with grave concern for the direction that our country is heading.

I write this as a mayor, as vice mayor, as a public official but most importantly as a father raising a young woman.

An extraordinary young woman full of promise and potential. A beautiful young woman whom we have nurtured to know unequivocally that she has the right to choose what she does with her body. And that no person, group of politicians or ideologues have the right to tell her or anyone what they can do with their bodies or deny them access to critical and essential reproductive healthcare.

The overturning of Roe v Wade is absolutely devastating for millions of American women because there are so many horrific implications. The actions of the Supreme Court essentially put a woman’s body into slavery- where another person or entity controls the decisions and actions of what one wants to do for themselves. 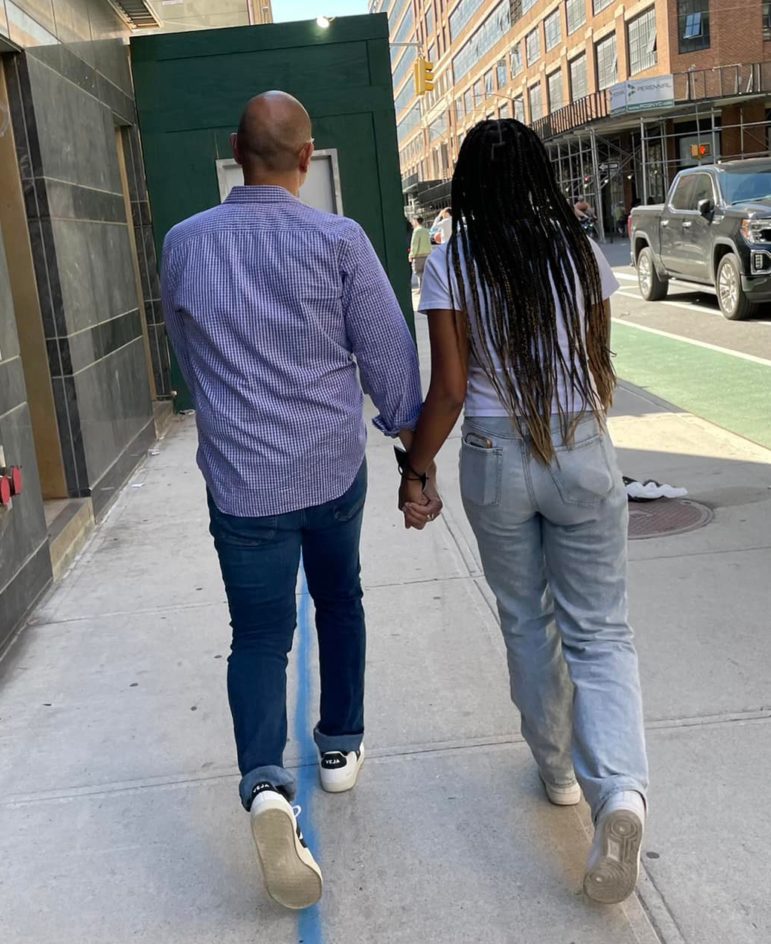 And juxtaposed against the Supreme Court’s 6-3 vote on Thursday to strike down a New York State law that placed strict limits on carrying guns outside the home, I woke up this morning truly at a loss for words. This week’s headlines alone beg the question- what are we doing?

There is no doubt that the climate in our country politically and socially is at such an intense level that we grasp amongst the straws to find love.

But today is a new day and as I write this, my family and I are heading to Woodstock, New York to celebrate the love and marriage of two dear friends whose very right to marry continues to be called into question and threatened by the machinations of conservative ideologues and those filled with hate.

However even when it feels like our backs are up against the wall, hope is not lost. To that end, I applaud my colleagues and MAPSO community members who immediately mobilized yesterday in South Orange to speak out against the Supreme Court’s Roe v Wade decision.

Some might say that in the wake of so many of our society’s civil liberties being stripped away from us that such protest gatherings have become performative at best. But it’s critical that we continue to find community in these dark moments, reinforce our values, educate ourselves on the critical issues and spring into action with tenacity and resolve – if not for ourselves but for our daughters, sisters, nieces, mothers, and all whom we hold dear.

Through the years you’ve heard me say your vote is your voice. And what gives me great hope is knowing that in 2024, my daughter and I will be walking to the polls together where she will cast her vote for the first time. And her voice WILL be heard.

In solidarity and with love and gratitude.