Honestly, I respect the town’s response to the tragedies that occurred over the weekend in Orlando with a vigil. However, I can’t hold one more candle, sing Kumbaya or change my FB profile page to say, “I stand with Orlando.” These all seem to be banal responses to a pattern of intolerable behavior.

Personally, I think we have talked, sung and prayed enough. Now it is time for the citizens of our country to take action. Let’s take a page out of the LGBT community who were able to get the country’s attention for equal rights by acting – not praying or signing.

The government has the authority to put a suspect on the “No Fly List,” but Congress still protects the suspect’s right to obtain an assault weapon. How does that make any sense?

Let’s expose the Senators who oppose “The Public Safety and Second Amendment Rights Protection Act” not because of any Second Amendment rights – but because they get funded by the gun lobby and therefore must protect their sales – which have escalated enormously in the past several years.

Let’s make it impossible for these Senators to ignore the will of the people and get them to agree to outlaw sales of automatic weapons to terrorist suspects and psychologically impaired individuals. Let’s tell them every time they vote down this act they have blood on their hands – they are accomplices in these crimes against humanity.

We can do this if we put the time in. NJ Senators already support the bill, so we have to target those who oppose it. The number one oppositional Senator is Lindsay Graham. What if we hand delivered a huge banner with signatures from thousands of people on it? Would this not be more significant than a banner sent to the victim’s families? Don’t the victims deserve more?

Amy Harris was a South Orange resident for 20 years, and continues her commitment to the community as a Board Member of the Community Coalition on Race. 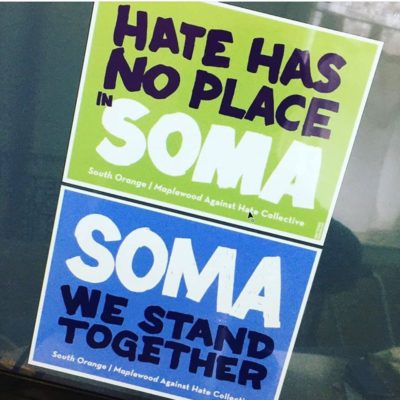 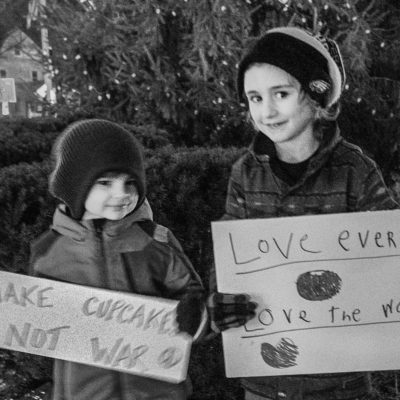 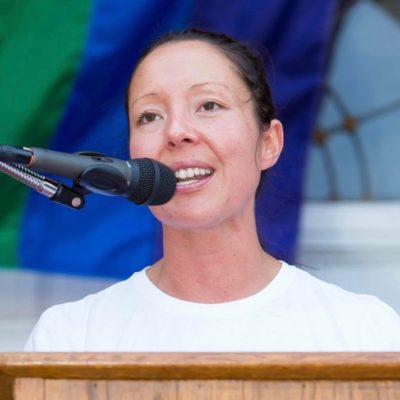