South Orange Police Chief James Chelel announced recently he is retiring after serving more than 31 years on the police force. He began as a member the the SOPD in 1984, and has been Chief of the Police Department for over ten years.

Chelel is beginning a new job in the corporate sector. His official retirement date was December 31, 2015; currently Capt. Kyle Kroll is serving as Acting Chief.

“Chief Chelel will be greatly missed and we all wish him well as he starts a new chapter in his life,” said Village President Sheena Collum. “The South Orange community has been the beneficiary of his leadership in the police department and his dedication to providing a safe environment for all of our stakeholders.”

Collum first met Chelel when she was a student at Seton Hall University and Chelel would visit campus to talk to students about safety. Later, as Chair of the Citizens Public Safety Committee she worked with him to introduce new initiatives to promote police and community partnerships such as National Night Out.

“I could always count on Jim to respond quickly to our residents,” said Collum. “He has been at the forefront of many new and strategic investments in the police department helping to build efficiencies and reduce costs. The list of his accomplishments could go on for quite some time. Jim was a lot more than the job though, he took the safety of our residents very personally. I know he won’t be a stranger and we absolutely expect (and demand) that he visit us often.”

Recently, Chelel responded to some questions from The Village Green.

What prompted your retirement and where are you going next?

In December I was offered a job in corporate security in the healthcare sector. I had a short window in which to accept the job offer and felt that it was in my best interest to move forward. I have enjoyed my time at the Police Department and look forward to the future.

What are some of the proudest accomplishments during your tenure? What were the biggest challenges?

I believe that nothing is ever accomplished individually. In law enforcement it’s imperative that you work as a team. Obviously it was always rewarding when we were able to solve a serious crime and remove a violent offender from the streets. It was not always violent crime but crimes which were committed against the elderly or more vulnerable members of society that I always felt proud when we were able to bring them to a successful conclusion. As a department I believe we worked well with the community and we always had a strong neighborhood watch organization that worked closely with the community. We strived to be as transparent as possible and always treated the public and those we encountered with respect and dignity.

Over the course of my career I have been amazed at the technological advances in law enforcement. Our department now has electronic police reports, E-Ticketing, live-scan fingerprinting, mobile data terminals in the patrol cars, stationary license plate recorders and in-car cameras.

I have also been proud that despite the fact that South Orange is surrounded by some communities that experience high crime rates, we have been able to maintain crime at a manageable level. Much of this success I can credit to the hard work performed on a daily basis by the men and women of the SOPD.

The biggest challenge I have faced, and I believe it is a common theme among many of my fellow chiefs, has been the need to do more with less. Over the years police agencies have seen their manpower reduced as well as their budgets. An agency head often needs to find a balance between the level of service provided to the residents and the amount of funds and personnel available to provide same.

What will you miss most about the SOPD and serving the town?

What I will miss is the thrill of tracking down the criminals. There was and is no greater rush of adrenaline than pursuing a person who has done harm to another. No greater satisfaction can come than knowing you were able to bring solace to a victim or their family by capturing their offender.

I will also miss the camaraderie among the peers. Law enforcement is a profession which requires men and women to work as a team and the very nature of the work forms bonds that lasts lifetimes.

In addition, I have been fortunate to make many friends in the over the years in the community. I have enjoyed working with the business owners, the Seton Hall community, residents, elected officials and department heads and their employees. The residents of South Orange are fortunate to have such hardworking individuals working for them.

South Orange has some outstanding volunteers as well that give of their time freely. Their dedication never went unnoticed by me. I have been very fortunate to work for, as well as with, some outstanding police officers during my career. I will forever be indebted for the lessons I have learned from those who came before me, and I wish the men and women on the force now all the best.

Tell us about yourself: your family, interests and hobbies.

I live in Morris County. I have a wife and two children. My oldest daughter attends Boston Music Conservatory and majors in Opera and Music Education. My other daughter is a senior in high school. I have abandoned my hope of becoming the Yankee shortstop and will turn my attention to qualifying for the Senior PGA circuit. 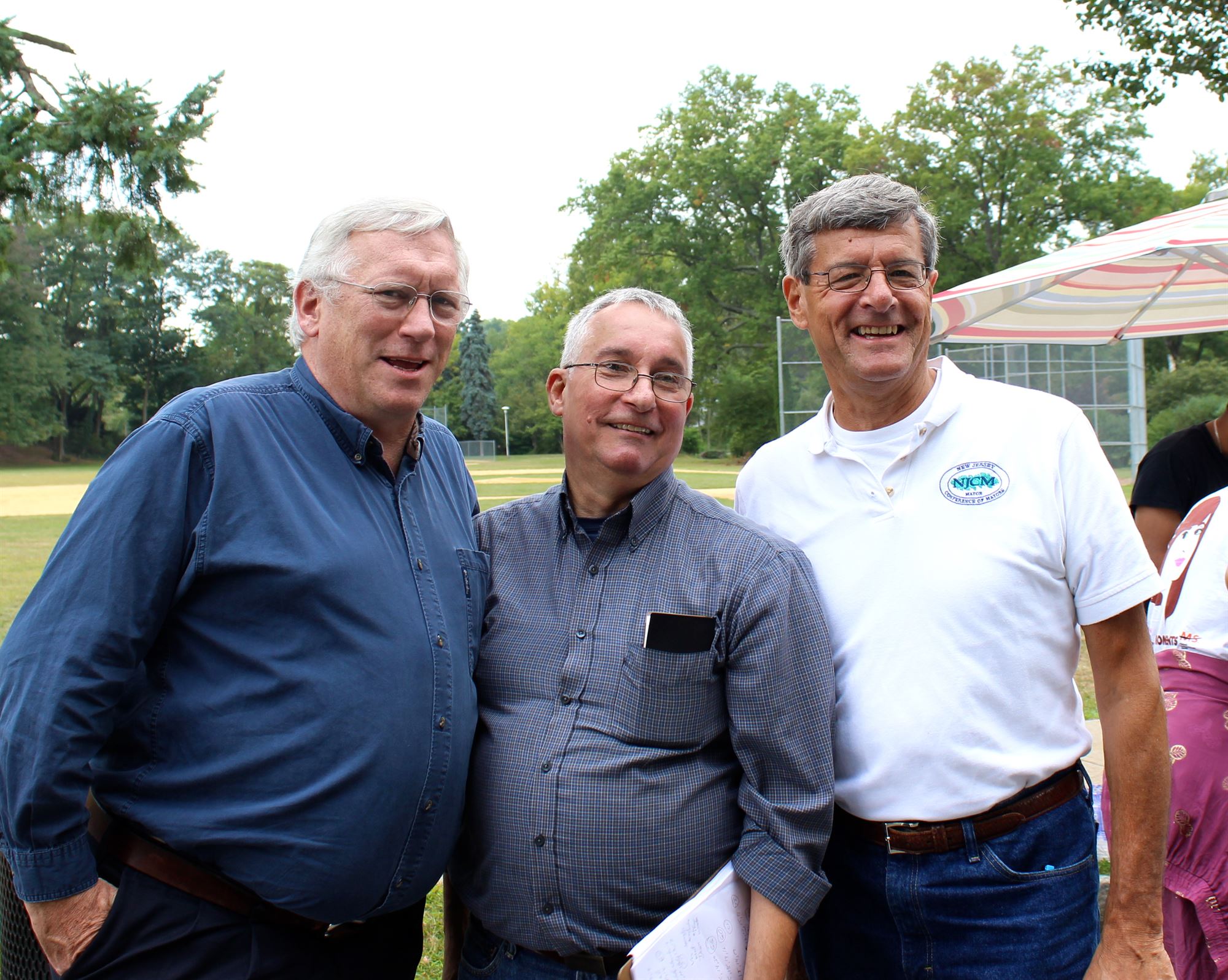