The following is from The Newark Department of Public Safety 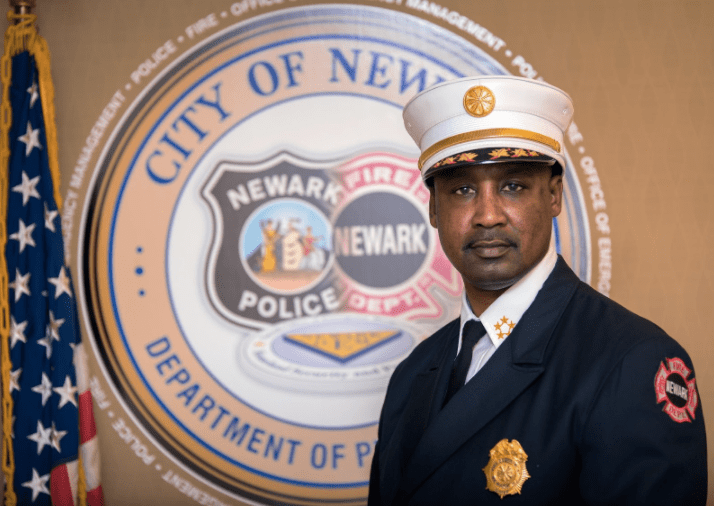 A Newark native and 21-year veteran firefighter, Acting Chief Jackson began his career in 1995, quickly moving up the ranks to become one of the youngest Newark Fire Division Deputy Chiefs in the history of the department at the age of 39.

“The elevation of Rufus Jackson as Fire Chief is another step forward in our work to ensure that our public safety leadership is of, by and from the Newark community,” Mayor Baraka said. “It also represents the promotion of a well-respected, highly competent and experienced firefighting professional.”

“Rufus Jackson is highly respected as not only someone who rose through ranks, but as someone who is dedicated to serving the people of Newark,” Director Ambrose said.

Ride-Along With the South Orange Rescue Squad in...