“However, the Village acknowledges the vacancy persists until the merger is complete and it was in our community’s best interest to have a formal supervisor in that role during this transitional time,” read an email from South Orange Village.

Klugel, a ten-year veteran of the South Orange Fire Department, was lauded at his swearing-in ceremony by both Fire Chief Daniel Sullivan and Village President Sheena Collum. 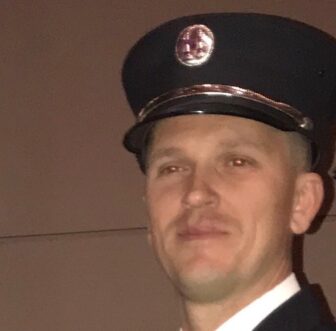 The releasee from the SOFD and FMBAs, which was sent by The BGill Group, thanked Village officials and called the promotion “long-overdue appointment” while pointing to crises such as  “extreme weather and climate change, extensive redevelopment that will increase the number of high-density structures and the Covid-19 pandemic, among other challenges.” 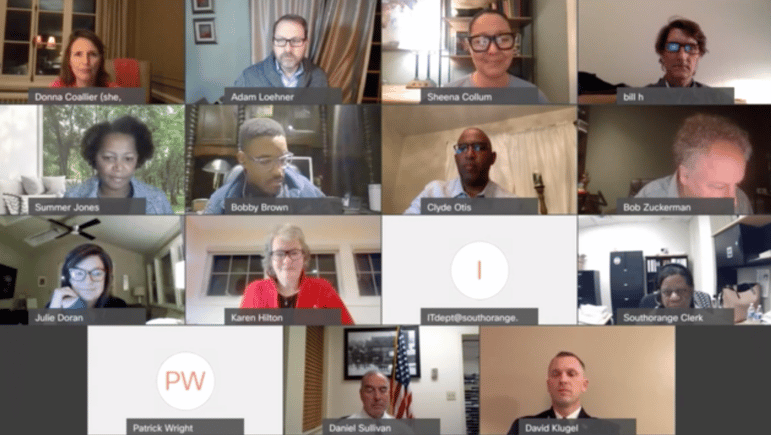 The release also referred to “various plans to establish a joint department with Maplewood, and essentially disband the SOFD, [that] have been explored” and expressed hope that Klugel’s appointment “signals renewed support and commitment to the SOFD and to the safety of South Orange.”

However, the formation of a joint Maplewood and South Orange regional fire department appears to have moved beyond the planning phase.

Officials from both towns report that both governing bodies will be appointing members to the Joint Meeting — or  Regional Service Agency — at its next meting in December, as well as recommending a third member. The RSA anticipates adopting a contract between the towns in January 2022.

“As mentioned previously, our expected timeline is July 1, 2022 and our administrative team has been working with the state on the necessary steps to complete the merger,” read an email endorsed by officials of both towns.